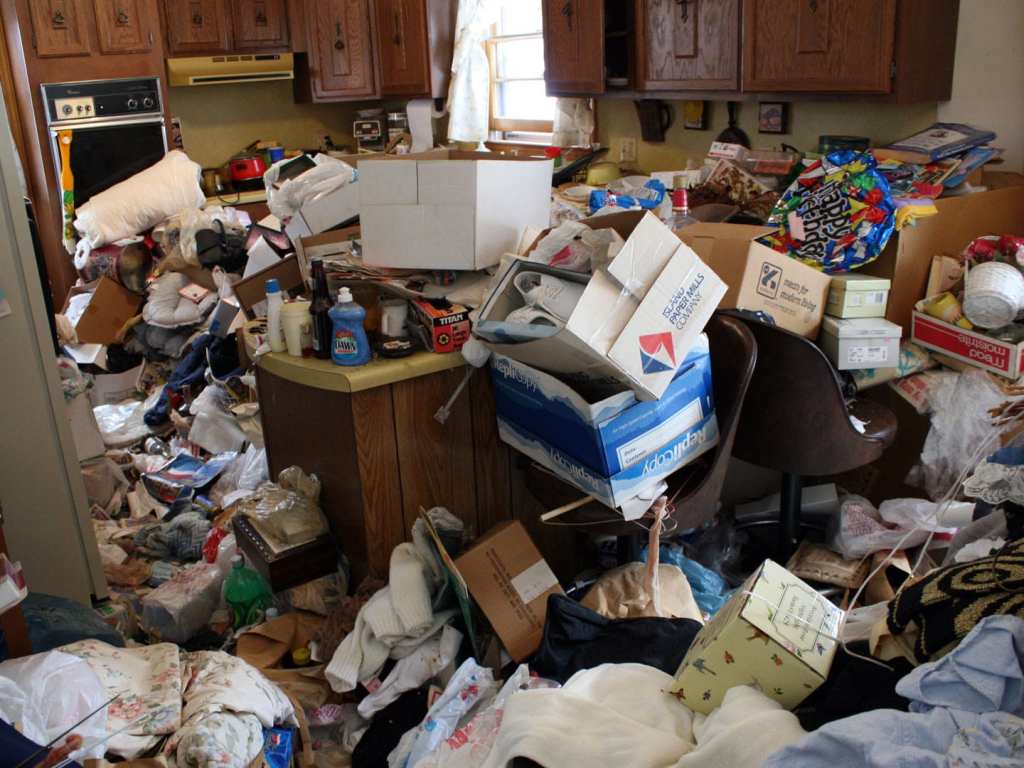 This has to be one of the weirdest stories I’ve ever heard in my life.

In September, a lady in Brooklyn, New York discovered that her dead son had been in the house…FOR 20 YEARS.

Rita Wolfensohn has a bit of a hoarding problem, and, amidst all of the clutter and trash in her home, she didn’t realize that her son Louis had passed away in the house two decades ago. Ms. Wolfensohn was hospitalized recently, so a relative went to her Brooklyn home to retrieve some things for her. On a mattress in a second floor bedroom, the relative discovered a skeleton wearing jeans, socks and a shirt.

The body turned out to be Louis Wolfensohn, who would be 49 today. To be clear, investigators believe Louis died from natural causes. In addition to Rita’s hoarding problem, she is also legally blind. So either she never ventured upstairs, or she simply didn’t notice Louis’ corpse for the last 20 years as she went about her daily routine. 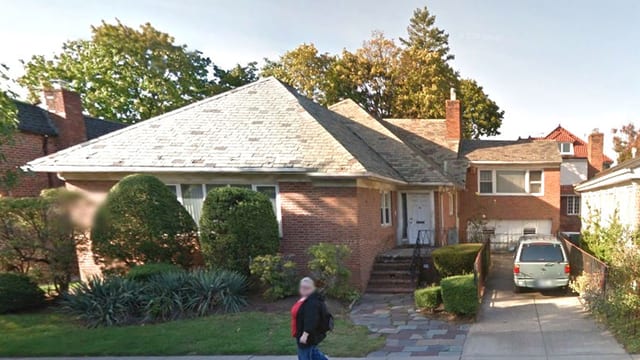 You would think if you hadn’t seen your son in 20 years, you might pick up the phone and give him a ring, but apparently this family isn’t big on communication. Rita thought that her son had simply moved out and lost touch a long time ago. Hmmmm.

An investigator on the case called it a “reverse Psycho scene.” 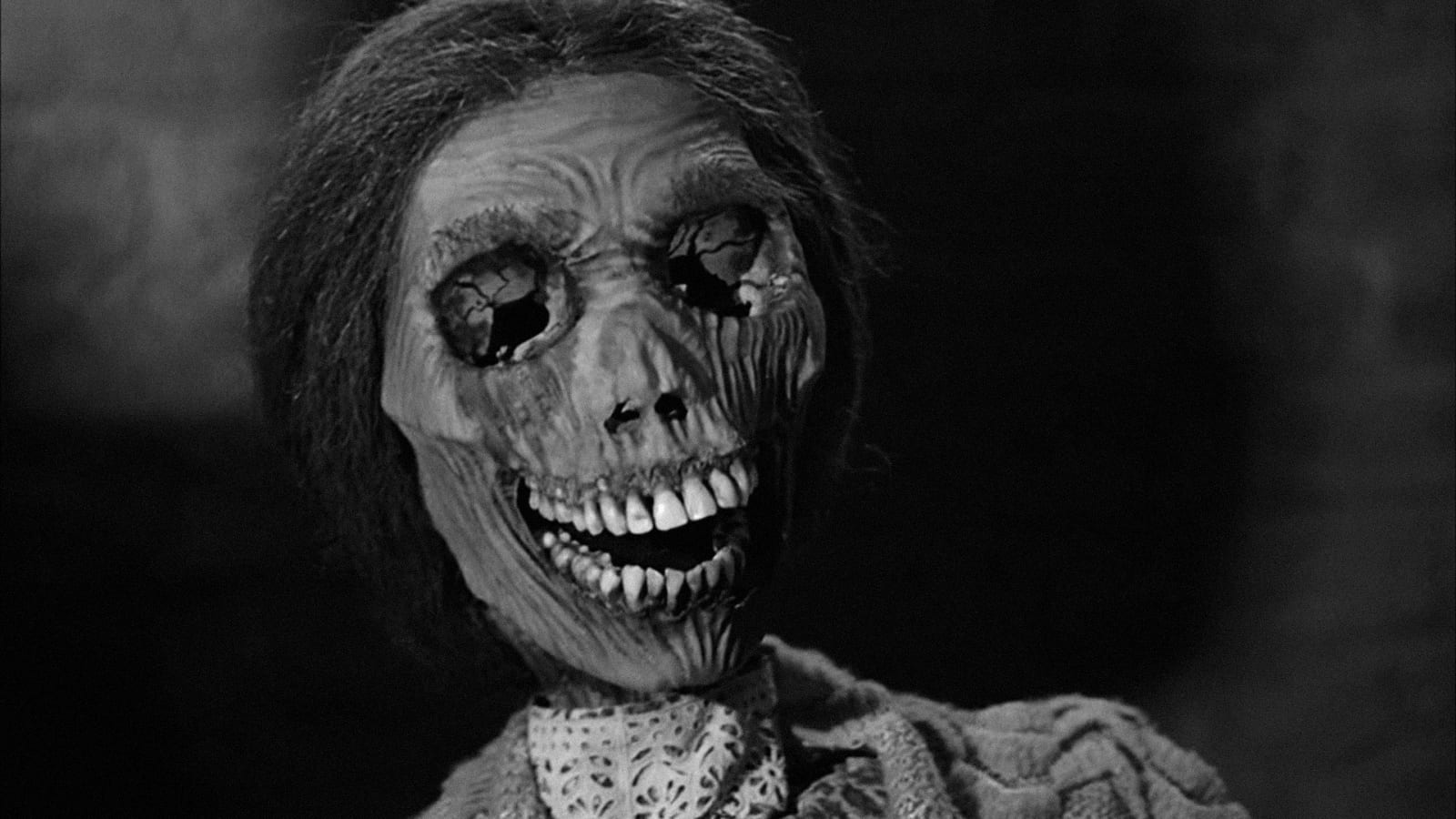 I guess Rita didn’t need to buy any skeletons for Halloween this year. Hey oh!