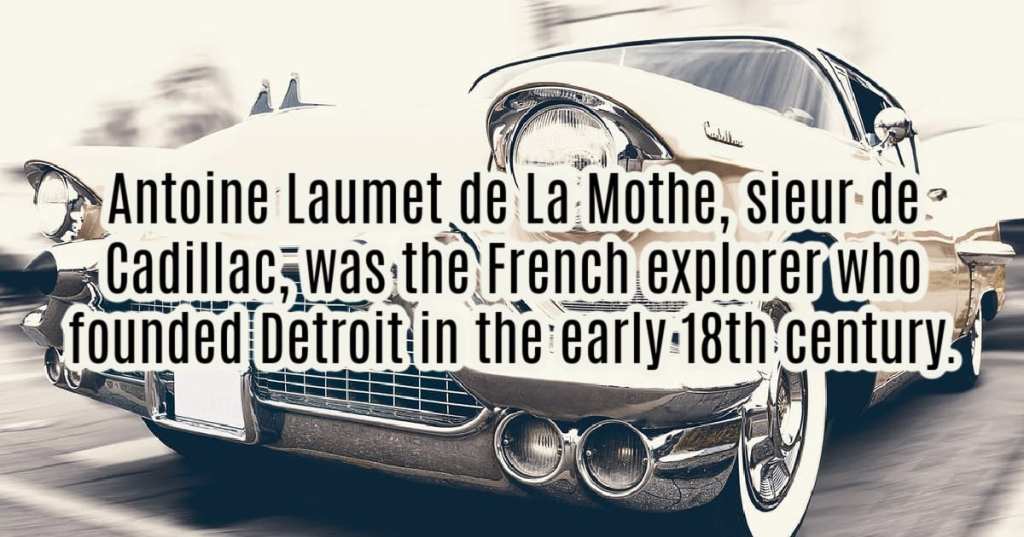 How 11 Famous Car Companies Got Their Names

I’ve always thought it was interesting, how car companies got their names – and Jerry Seinfeld’s bit on how car models are named is downright hilarious.

Some names are obvious – like Ford, for example, which is named after their founder – while others are a bit more elusive.

If this sort of semi-obscure knowledge is your thing, below are the origin stories behind the names of 11 popular car companies. 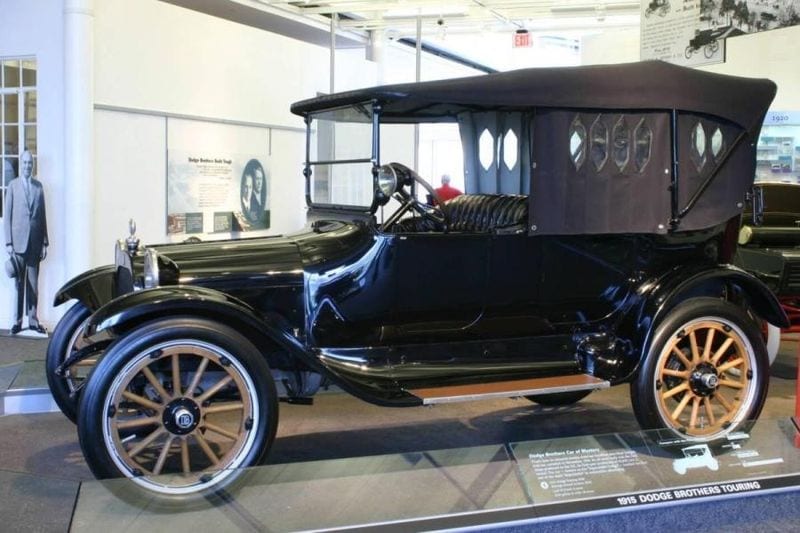 Machinists and brothers, John and Horace Dodge ran a Michigan bicycle company in the 1890s.

They sold that business and began creating transmissions for Oldsmobile in 1902, then a year later, added Ford to their list of clients.

In 1913 they left those lucrative positions to start working on their own car designs, and the rest is obviously history. 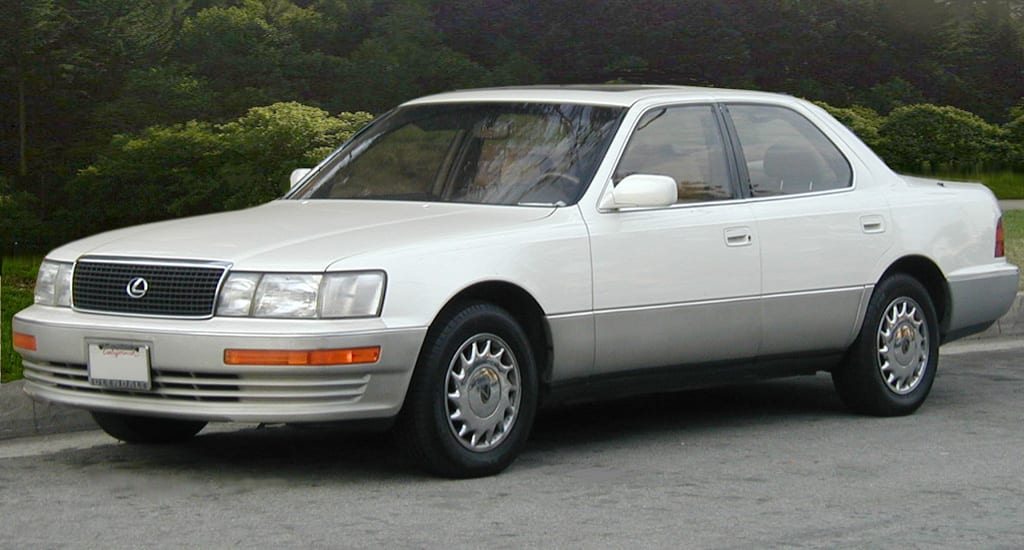 Lexus is actually a Toyota brand, and when the company’s ad agency was looking for a name for the luxury division, they decided on Alexis.

It’s evolved into Lexus, and thank goodness – they would have had to compete with Alexa down the road.

Austrian entrepreneur Emil Jellinek had a secret love of racing cars. He drove Daimler cars in races all over Europe, typically using an alias when getting behind the wheel – Mercedes was his daughter’s name.

Three years in, Jellinek agreed to order more than 30 cars from Daimler to continue his passion, but made the condition that they be called Mercedes.

They agreed, and luxury brand was born. 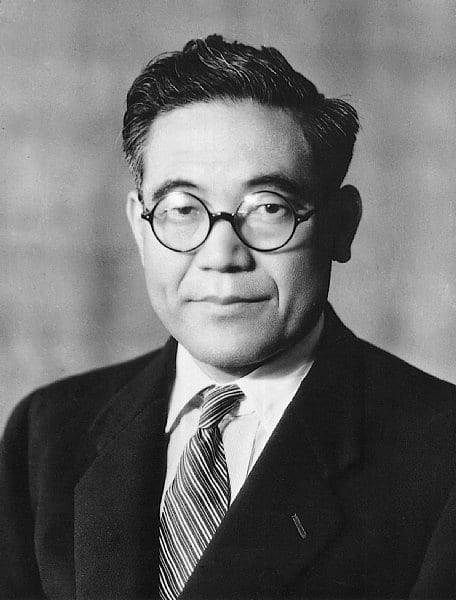 In 1926, Sakichi Toyoda founded Toyoda Automatic Loom Works, a company that made looms and not cars at all.

It was Toyoda’s son, Kiichiro, who started a separate motors division in 1933, and they quickly took off.

In 1936, during a competition designed to get the company a new logo, the winner was a design that included 3 Japanese characters that made up the Toyoda name.

The family gave it some thought, and decided that not only was “Toyota” stronger overall, the fact that it only required 8 brush strokes instead of 9 was considered lucky in their culture. 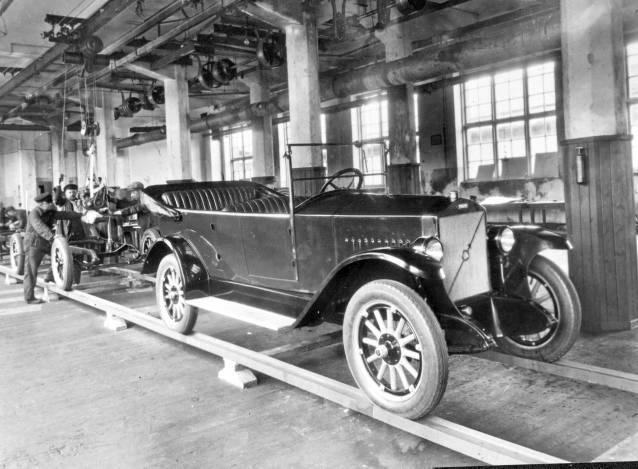 Volvo is Latin for “I roll,” and was conceived by Swedish ball bearing company SKF  in 1915.

Because of the first World War, though, they didn’t start making cars until 1926. 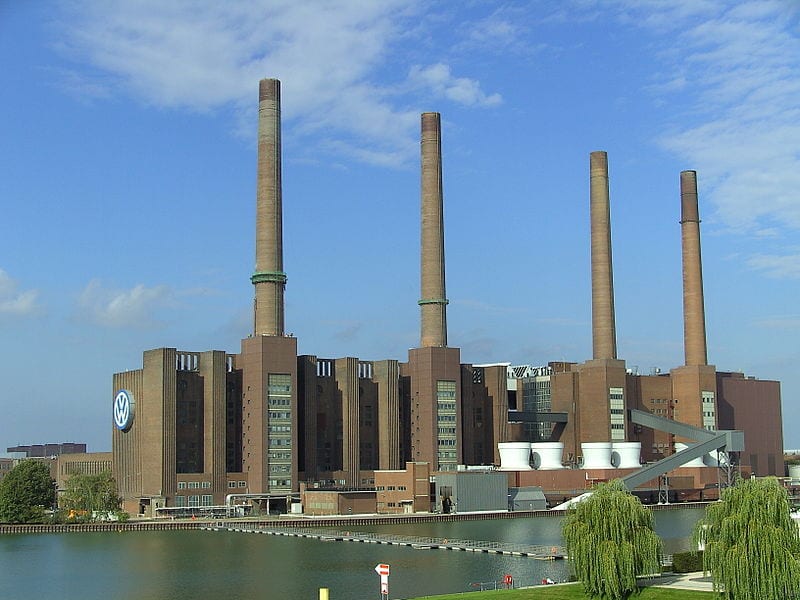 This is a tad unsavory, because the company was founded in 1937, during the rise of that unfortunate time.

It translates to “The People’s Car Company,” a reflection of the push to encourage German nationalism. 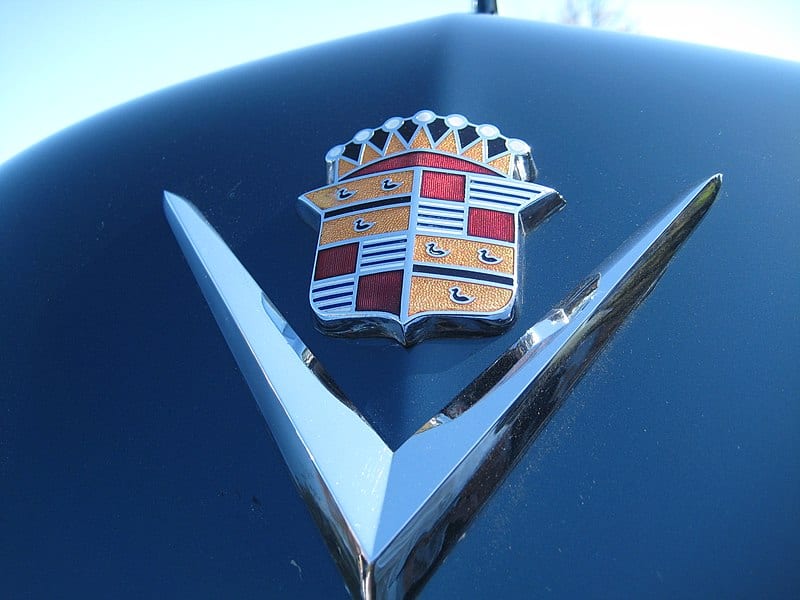 Henry Leland, a New Yorker, founded the Cadillac Car Company in 1902, and the moniker is a nod to the history of automobiles itself. 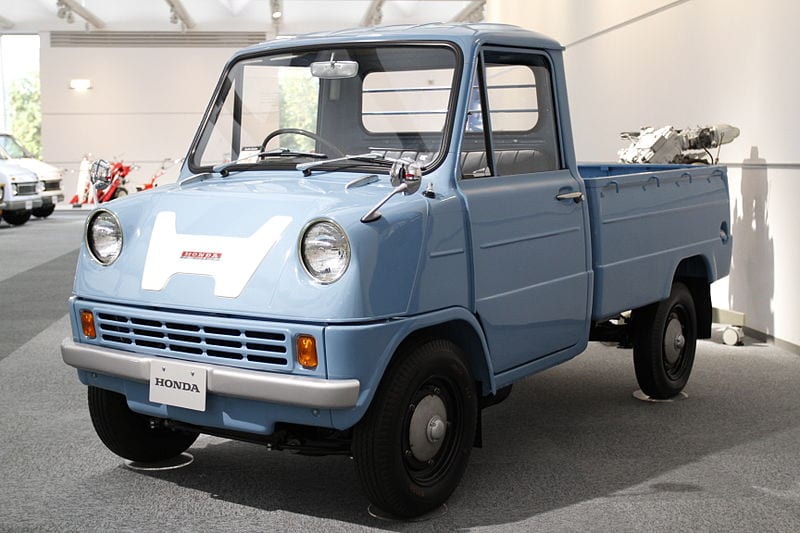 Like Ford, Honda bears the name of its founder, Soichiro Honda.

He was a mechanic who, in 1946,  started Honda Motor Co. Ltd because he wanted to build small motorcycles.

He had a slow start but he didn’t give up, and by the 1960s owned one of the world’s largest bike companies. 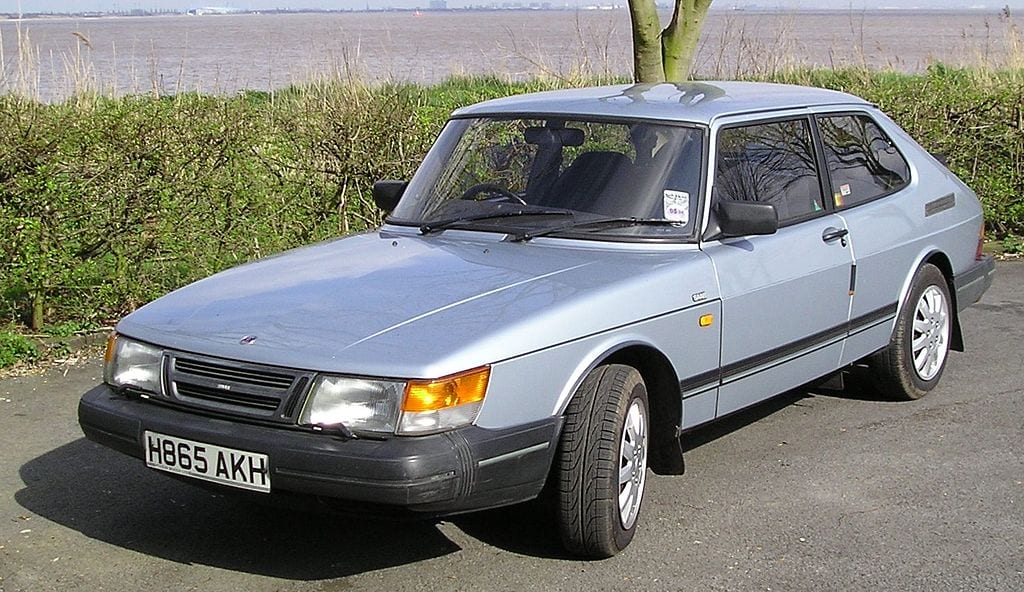 Saab is an abbreviation of “Svenska Aeroplan Aktiebolag,” which is quite a mouthful for anyone who isn’t Swedish (and maybe people who are).

They produced their first automobiles in the 1940s. 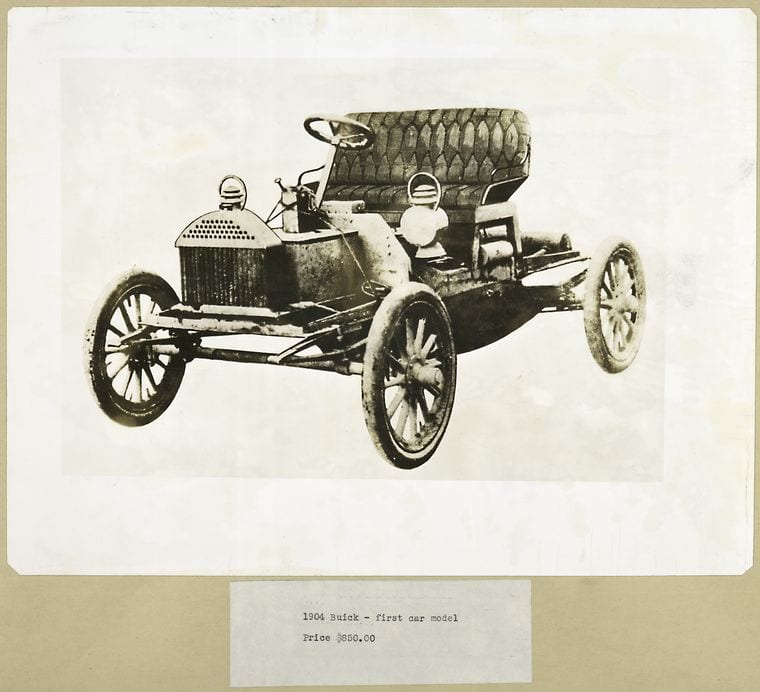 David Dunbar Buick was a Scottish immigrant who got his start manufacturing enameled cast-iron bathtubs. He began toying with engines instead in the 1890s, and founded the Buick Manufacturing Company in 1902.

While his designs were fantastic, he had a timeliness issue that made it hard to earn customers. He always needed new investors, and made a bad call that resulted in his losing his company to William C. Durant, the founder of General Motors. 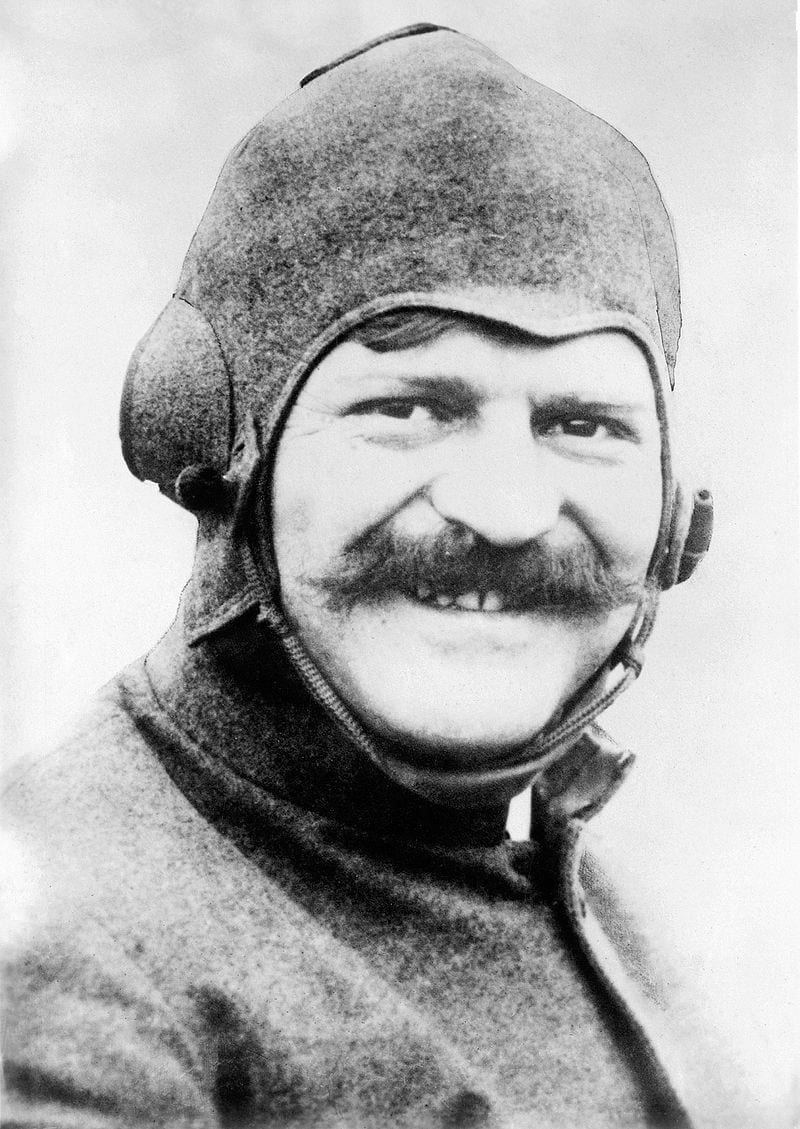 Don’t worry, though, because William Durant eventually got his. At least for awhile.

In 1910, his own creditors forced him out of his management role at GM, so he teamed up with Swiss race car driver Louis Chevrolet to found Chevrolet in 1911.

Durant earned enough to take back control of GM, and then in 1918, he acquired Chevy, too. Louis Chevrolet ended up back at Chevy, working as a consultant in his own company.

Some people have all the luck.

Well, color me surprised! I feel so much smarter now, how about you?

Which one of these surprised you the most? Tell us in the comments!