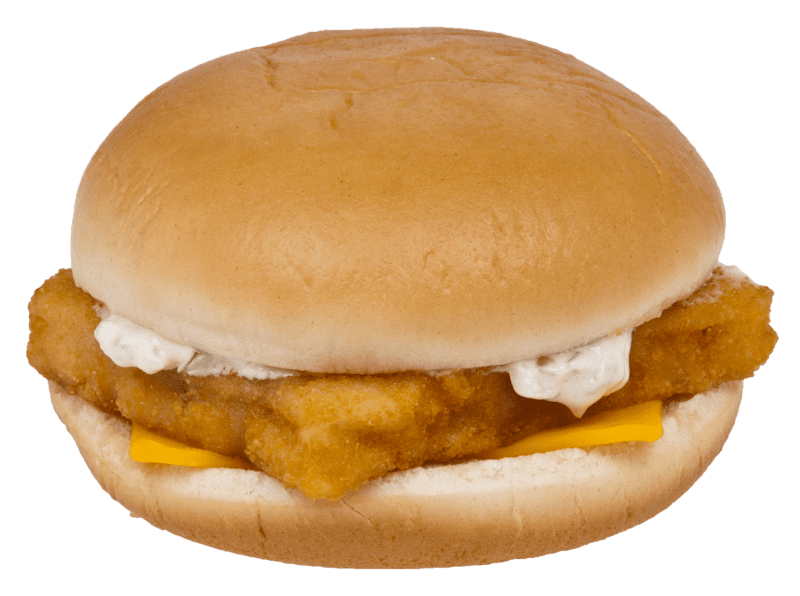 If you’re a good Catholic and you’ve enjoyed the Filet-O-Fish sandwich during Lent over the years, there’s a specific person you need to thank.

A man named Lou Groen opened a McDonald’s in Cincinnati, Ohio in 1959, but he noticed one alarming trend: his sales plummeted on Fridays during Lent. That was because Cincinnati was 87% Catholic at the time, and believers do not eat meat on Fridays during the period of Lent. 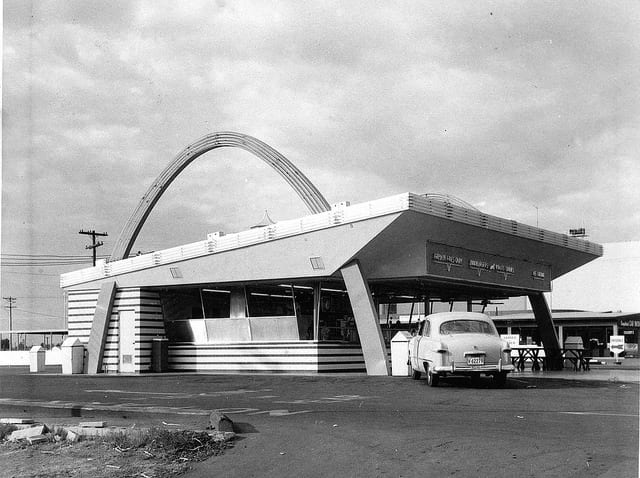 Groen wracked his brain and came up with an idea in 1962. A restaurant down the street from his McDonald’s offered a fish sandwich to customers and was popular on Fridays during Lent. Groen built on their idea and came up with a halibut sandwich with a slice of cheese.

McDonald’s founder and franchisor Ray Kroc wasn’t a fan of the idea because he didn’t want his restaurants smelling like fish. But Groen was persistent about the idea, and he and Kroc came to an agreement. Kroc also came up with a meatless sandwich called the Hula Burger that consisted of a slice of pineapple and cheese on a bun. Kroc’s sandwich and Groen’s fish sandwich would both be sold and whoever sold more on the same day would have their sandwich permanently added to the menu.

We all know who won that competition. 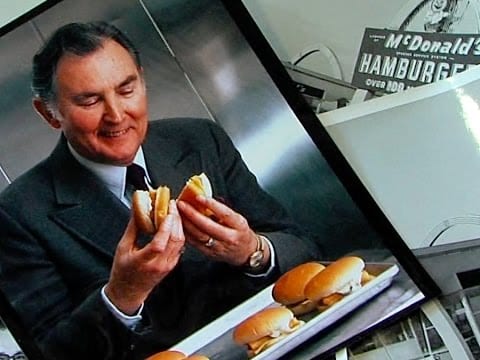 Today’s Filet-O-Fish is made with Alaskan Pollock instead of halibut, but I think it’s safe to say that Lou Groen was an innovator in the fast food game.