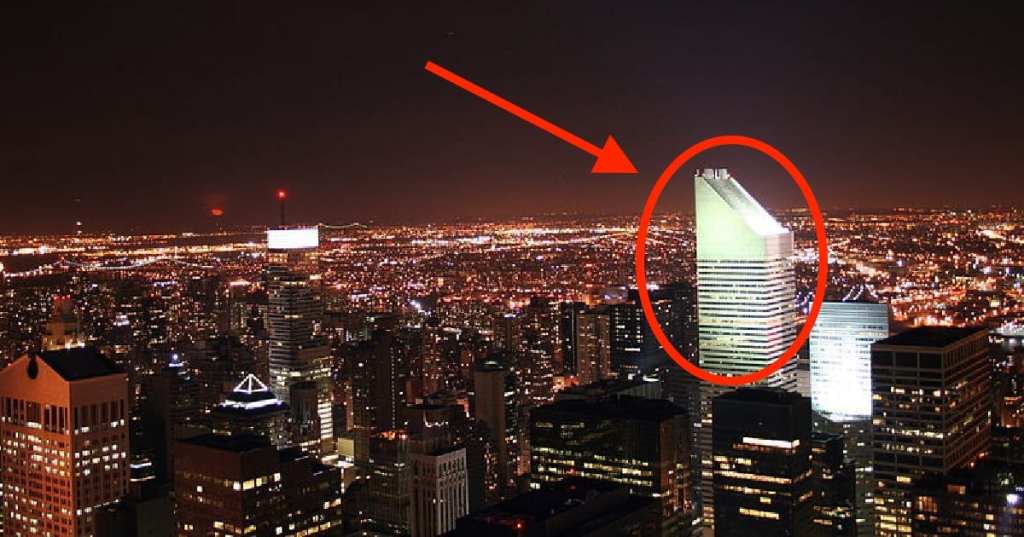 People dismiss students all the time, like because they’re still learning that they don’t know a dang thing.

The truth is that people who are currently studying something are not only primed to come up with answers to hard questions, they’re also often coming at a situation with fresh eyes.

And regardless of whether or not a person had a degree already or not, I’d be grateful to anyone who saved a skyscraper from crashing to the ground in high winds, wouldn’t you? 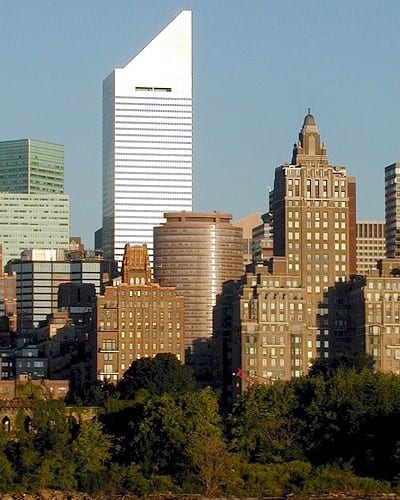 In 1978, we could have lost around 18 blocks of Manhattan’s Midtown district – and numerous lives – if the Citicorp building (601 Lexington today) had collapsed in high winds.

Constructed in 1977, the Citicorp building was the seventh tallest building in the world and was notable for its innovative design, featuring a 45-degree angled top. The structure is essentially held up by stilts that hold up the bottom nine stories.

The design was born from necessity, as St. Peter’s Lutheran Church, at the corner of the property. They wouldn’t allow Citicorp to build into their space, but were fine with giving up room above the church, so William LeMessurier, a structural engineer, came up with a workaround.

The stilts and the unique design worked for the space, but they made the building significantly lighter than its similarly-sized peers. It would sway in the wind, so LeMessurier added a 400-ton tuned mass damper, which sounds impressive. 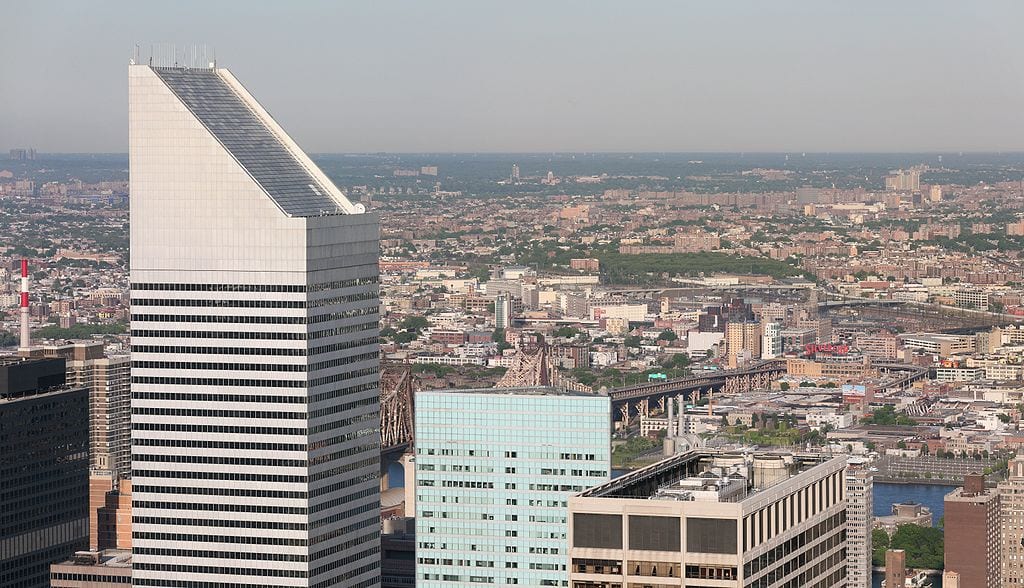 Turns out, it’s not at all.

In 1979, an undergraduate architecture student named Diane Hartley contacted LeMessurier to tell him that she’d been studying the structure as part of her thesis and found that the building was vulnerable to quartering winds, which hit the corners of the buildings.

When LeMessurier did the math, he found that a storm strong enough to knock over the Citicorp building hit Manhattan every 55 years. That meant every year the building stood, there was a 1 in 16 chance of the building collapsing.

To his credit, LeMessurier took immediate, emergency action to repair the building, coordinating evacuation plans with the NYPD and the Red Cross just in case the coming hurricane – Hurricane Ella – got there before he could fix things. 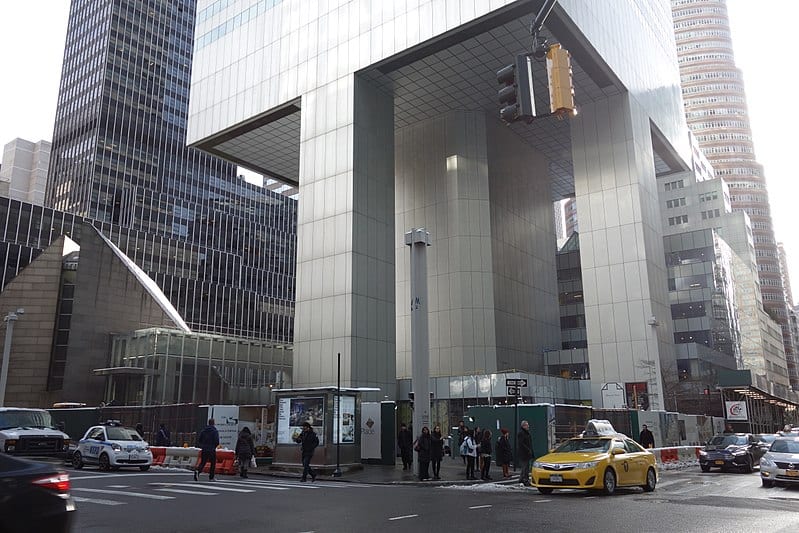 The hurricane never hit and so, for many years, no one realized how close Manhattan came to disaster.

For her part, Hartley herself never knew she was a hero until she saw a BBC documentary on the subject, based on a 1995 interview with LeMessurier in The New Yorker.

I have to think that, had she been a man, she might have at least been informed, but who knows?

No one likes to admit their mistakes, and certainly no professional wants to admit they’ve been upstaged by a student writing a thesis, either.