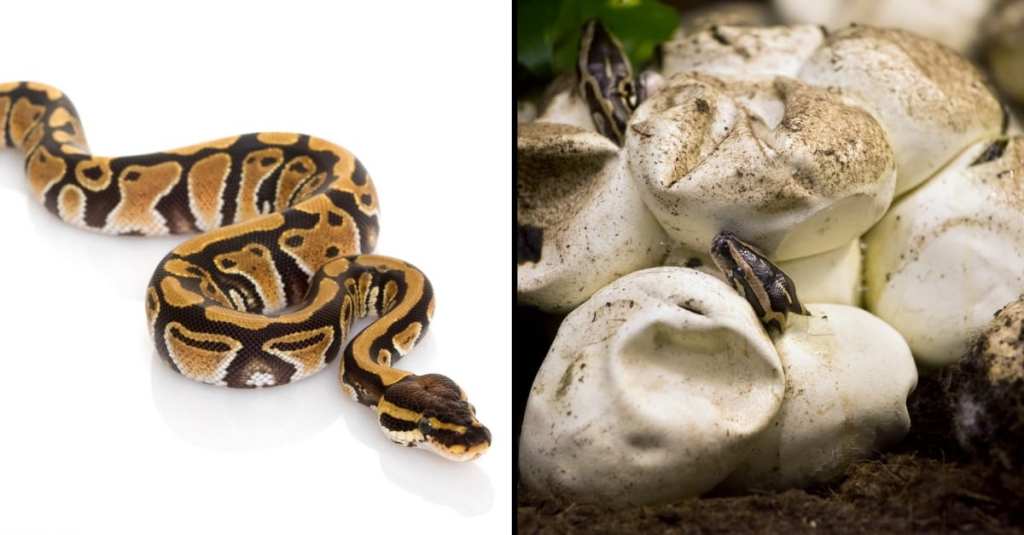 How Did a Very Old Python Manage to Lay Eggs at a Zoo Without Seeing a Male in Decades? Science Has a Couple Theories.

Science can be really weird sometimes, and that means that basically anything is possible.

Here’s an animal kingdom anomaly to tickle you as you go on with your day: an old python managed to lay eggs at the St. Louis Zoo without seeing a male of its species in decades.

Apparently, it’s never too late to have kids!

Zookeepers at the zoo in Missouri were shocked to find that their 65-year-old Ball python had laid seven eggs this past July.

The python’s age alone in this scenario was eyebrow-raising enough. Most Ball pythons live up to 30 years in captivity, so this particular reptile is exceptionally old for a new mother.

To make matters even more confusing, the female hadn’t seen another male in over 15 years.

So, this odd discovery started to look more like a case of immaculate conception.

There’s no chance of any sneaky nighttime love-making in zoo captivity. So, there are two explanations for this surprise batch of eggs.

It’s possible that the python stored sperm from an earlier encounter. This is a reproductive strategy that some reptiles employ to plan out their reproductive cycles.

On the other hand, the python really could have reproduced asexually. This is a process known as facultative parthenogenesis, a form of reproduction where an embryo can develop without fertilization. The ability definitely comes in handy for the few vertebrates that can do it. Still, it’s usually not as effective as traditional sexual reproduction.

This process, because it’s happening within a single subject, can lead to low genetic variation and tons of biological risks.

What’s your take on the curious case of the egg-laying python? Share with us in the comments!