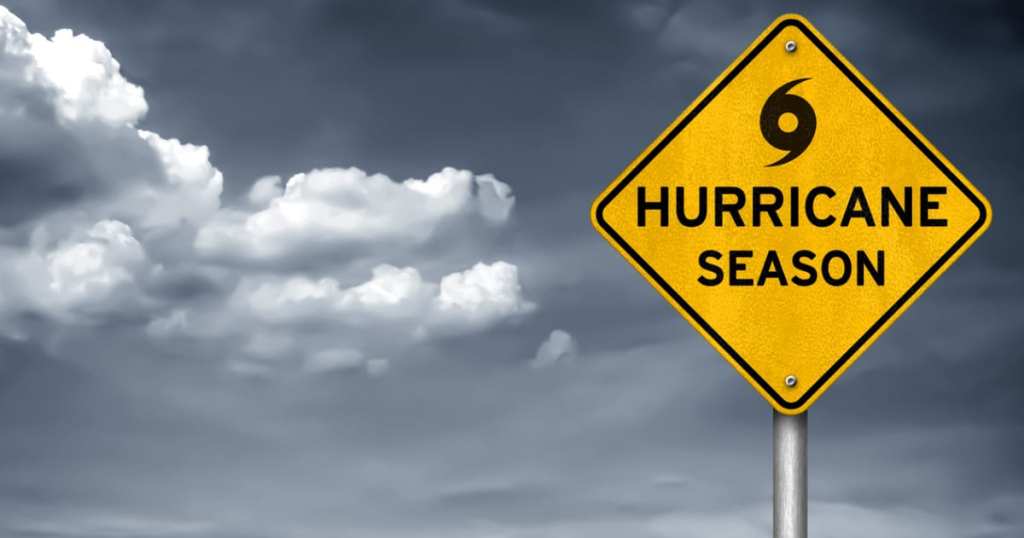 With the increasing amount of hurricanes and tropical storms in the past decade or so, you’ve probably noticed there seems to be a method to the madness when it comes to how meteorologists give them names.

You might wonder why they’re given names in the first place, instead of not just say, numbers.

Or maybe you think they don’t need names at all, because it’s not like we have multiple storms bearing down on an area at one time and we struggle to keep them straight! 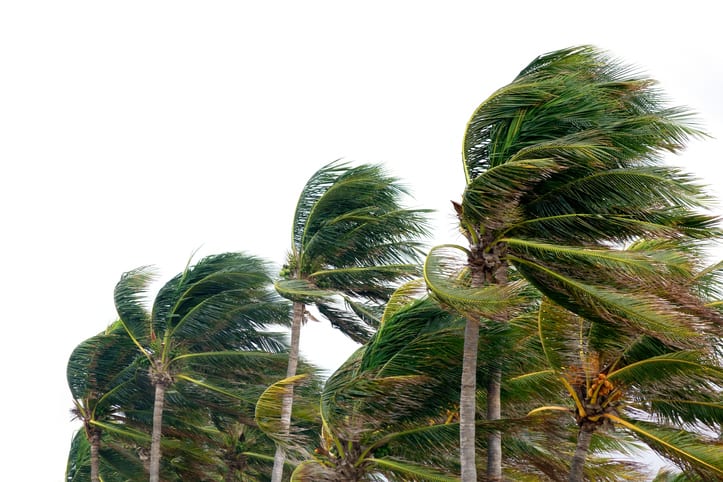 It turns out there are a few reasons for giving massive storms names, and there is, in fact, a very methodical process for christening them.

The World Meteorological Organization has given hurricanes, typhoons, and tropical storms short, simple names since the early 1950s, and they coordinate with the National Hurricane Center, a division of the National Oceanic and Atmospheric Administration to do so.

There’s a good reason for the process, according to the WMO website.

“Names are presumed to be far easier to remember than numbers and technical terms. Many agree that appending names to storms makes it easier for the media to report on tropical cyclones, heightens interest in warnings and increases community preparedness.” 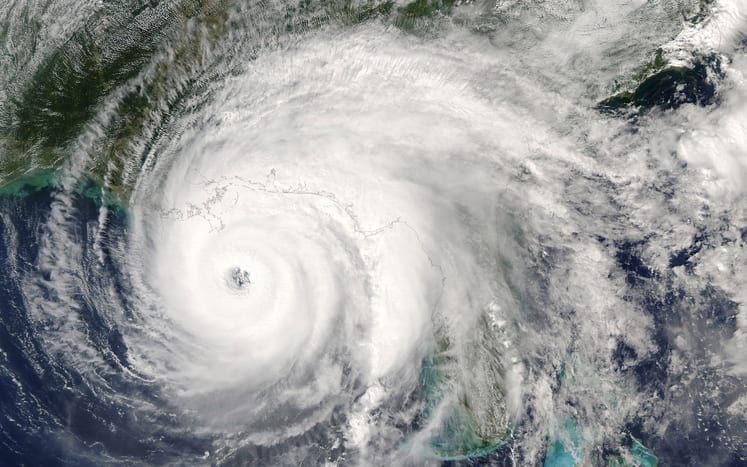 It all boils down to people being more scared of Karen than Seven.

The names are handed out in alphabetical order off a set of six rotating lists. The names used in 2020 will cycle back around in 2026, and are used for hurricanes found in the Caribbean, the Gulf of Mexico, and the North Atlantic.

There are different lists for different parts of the world.

There are only 21 names on each of the 6 lists, and if more are required in any given season, the Greek alphabet is employed.

Sexism played a role before 1979, but since then, the storms are rotated with the names of both men and women.

The lists stay the same unless a particular storm really goes above and beyond in the devastating department, then that name is retired. Some recently retired names are Florence, Michael, Sandy, and Katrina. 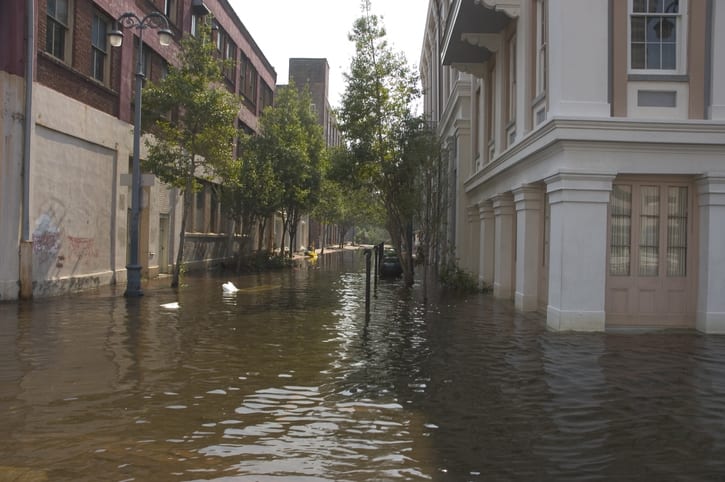 Up until 2020, 89 Atlantic tropical cyclone names had been retired – we’ll just have to wait and see what the future holds.

And now you know!