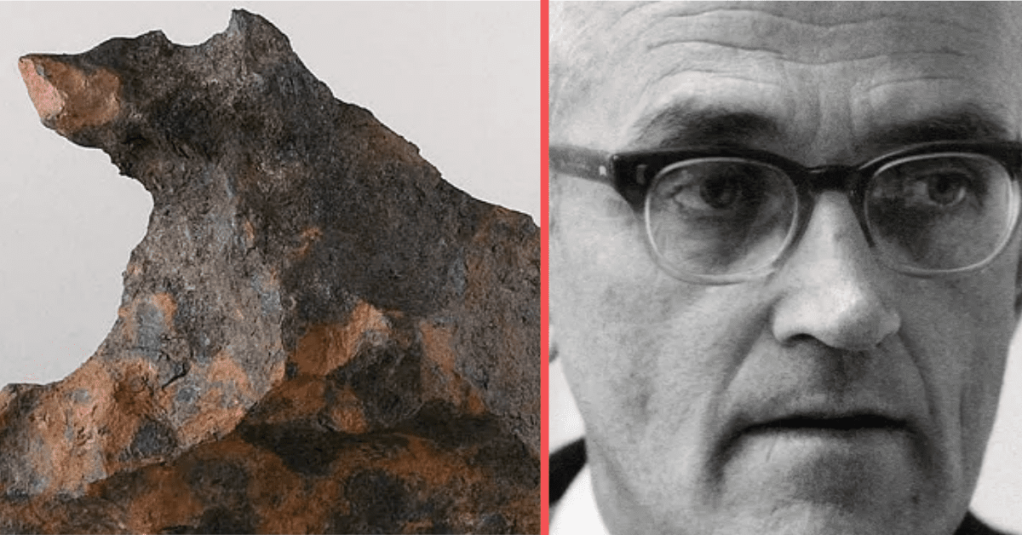 How Scientists Figured Out the Age of the Earth

How old humanity is will remain a point of contention – religiously, scientifically, and otherwise – probably for as long as there are people around to argue.

When it comes to the age of this beauty, disastrous planet we all call home, though, scientists are pretty much in agreement as far as when she was born in a fury of explosions and creation. 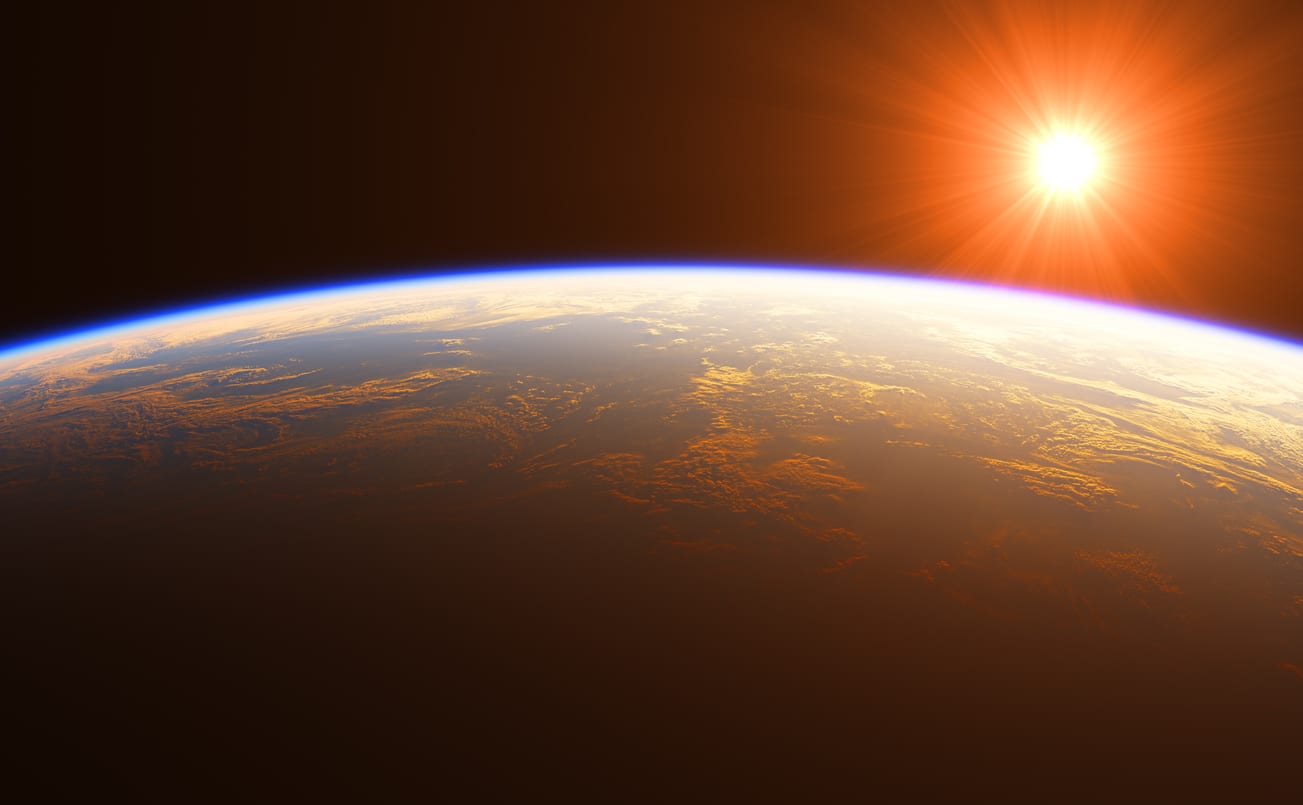 What you’ll find if you Google this question (aside from my amazingly succinct and informative article), is that – since the 1950s – scientists have been secure in the belief that the earth is around 4.54 billion years old (plus or minus 50 million years).

People have been working on the answer to this question for a few hundred years, actually, all the way back to Greek philosopher Aristotle. He believed that time had no beginning and no end, and that the earth was infinitely old.

In ancient India, religious scholars envisioned a universe that perpetually exploded, expanded, and collapsed before beginning again – their calculations were that this had been happening for around 1.97 billion years. 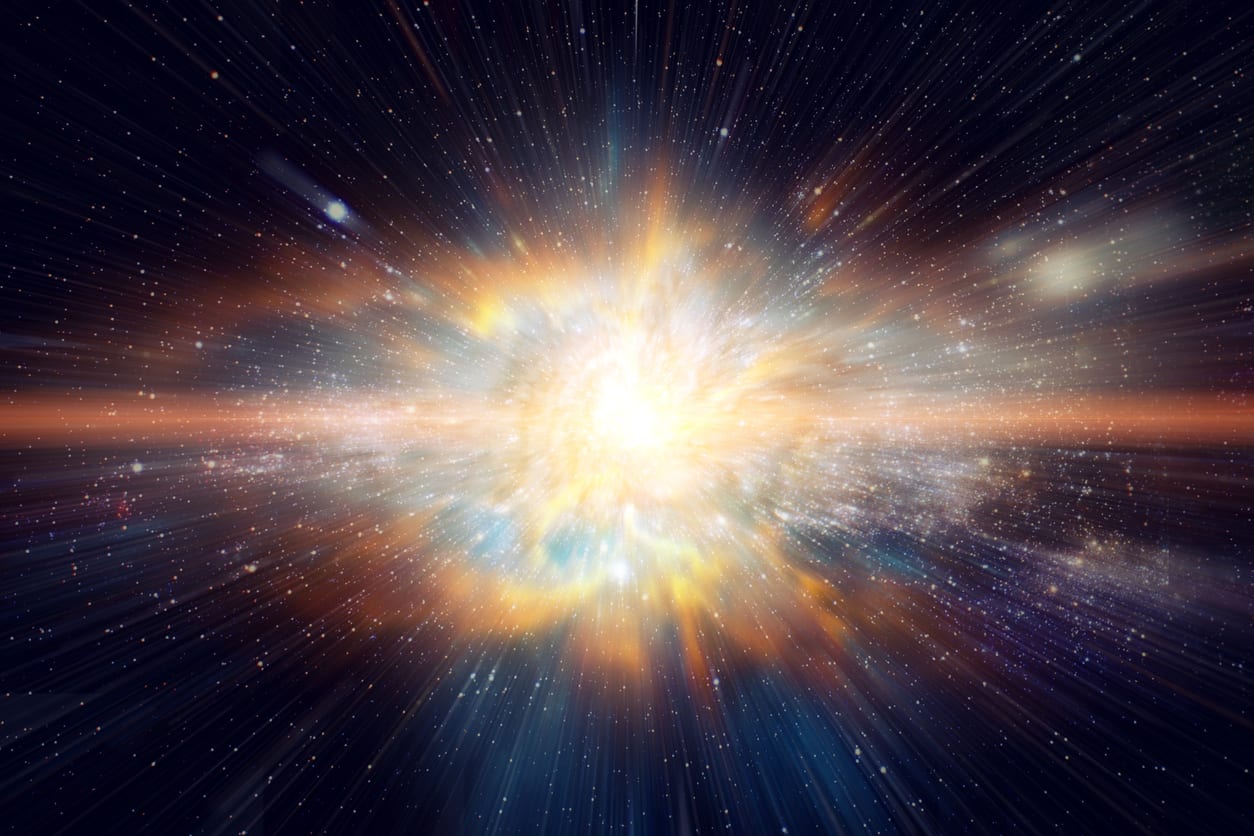 In the Middle Ages, Christian scholars combed the Bible for clues, coming up with much shorter estimates, somewhere between 5471 and 7519 years.

From the Renaissance on, scientists looked at factors from the planet’s rate of cooling, the accumulation of sediment, and the chemical evolution but came up with such wide-ranging answers there couldn’t be a consensus.

Around the turn of the 20th century, scientists discovered they could calculate how old a rock was by measuring radioactive decay, from which we got carbon dating – a reliable method for measuring large swaths of time.

In the 1950s, a geochemist named Clair C. Patterson – who had worked on the Manhattan Project – measured the isotopic composition of lead from the Canyon Diablo meteorite and other space rock samples that correlated to the formation of the earth. 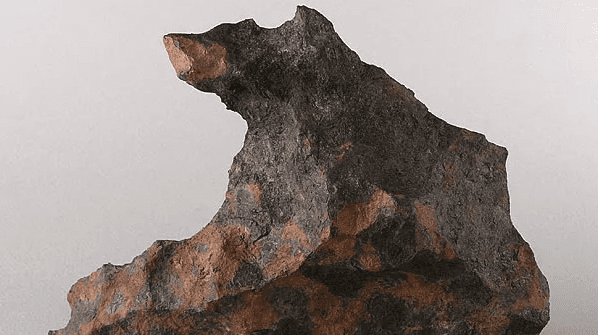 That number has been revised only slightly in the decades since.

Patterson recalled later that “no one cared about it.” 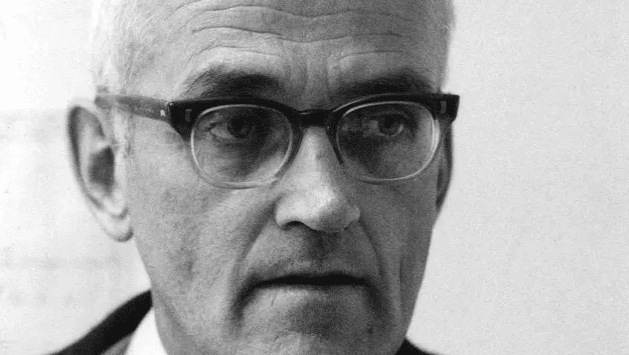 He feels that remains true even today, and maybe even less so.

It’s pretty cool to think about, though – rocks from space can tell us how long our planet has been around.

It’s like alien but not, and if you take the time to ponder it for a few minutes more, I doubt you’ll be sorry!