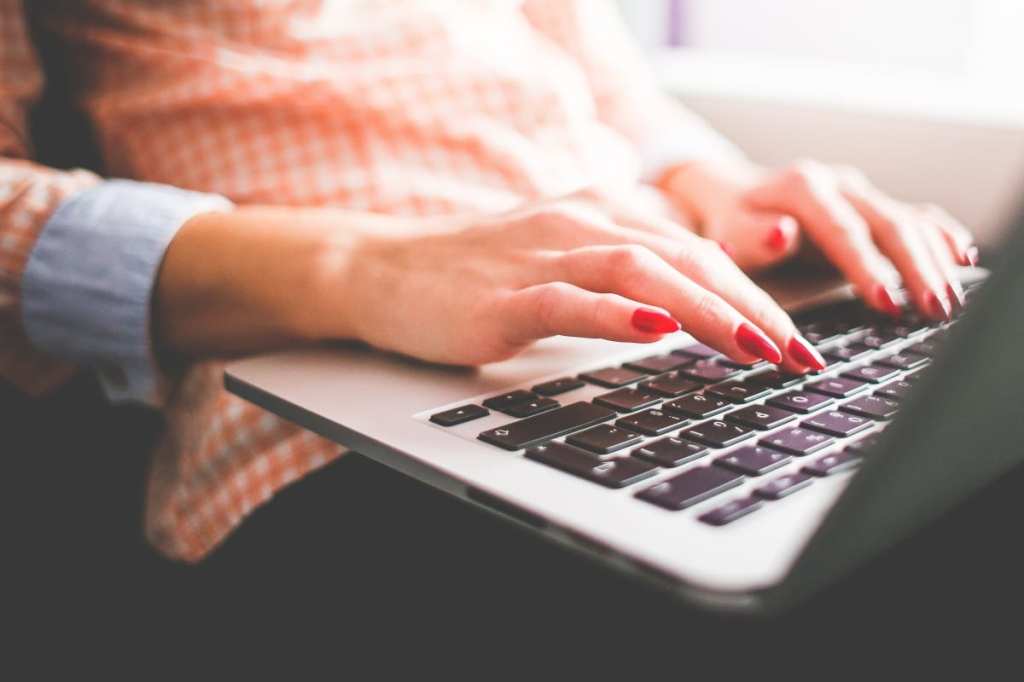 What are you supposed to do when you pick an online password? Well, it’s probably smart NOT to use 1234. Or password. Or your first and last name. We gotta keep those hackers guessing, right?

Well, here’s another password to avoid, and it’s probably not one you ever would’ve thought has the potential to be dangerous: ji32k7au4a83. Weird, right? It just looks like a completely random password that might be generated for you. 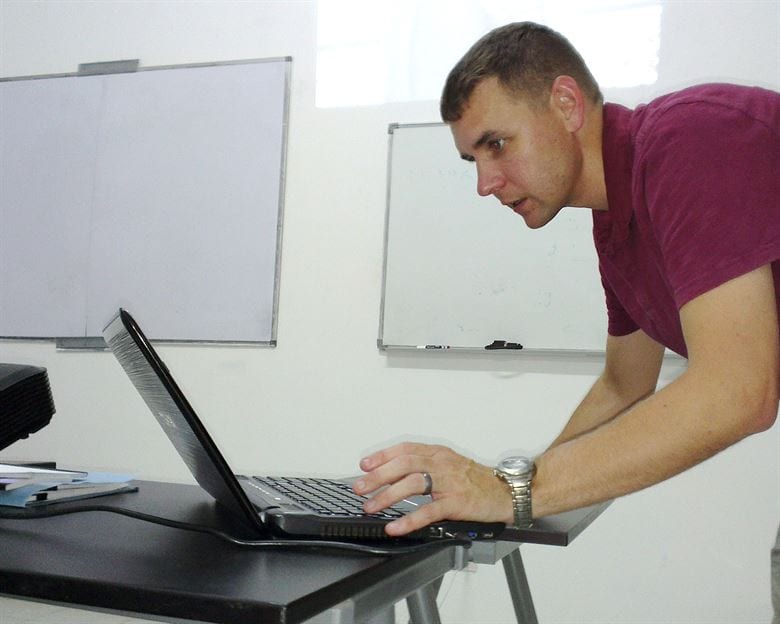 But it’s not. It’s because the Chinese symbols for my password end up becoming ji32k7au4a83 when they are transliterated using a system called Zhuyin Fuhao, a keyword used mostly in Taiwan. Apparently, this password has shown up over 100 times in various data breaches.

Bottom line: it’s important that you pick passwords that are safe and secure. So don’t use password, abcdefg, 1234, or qwerty. 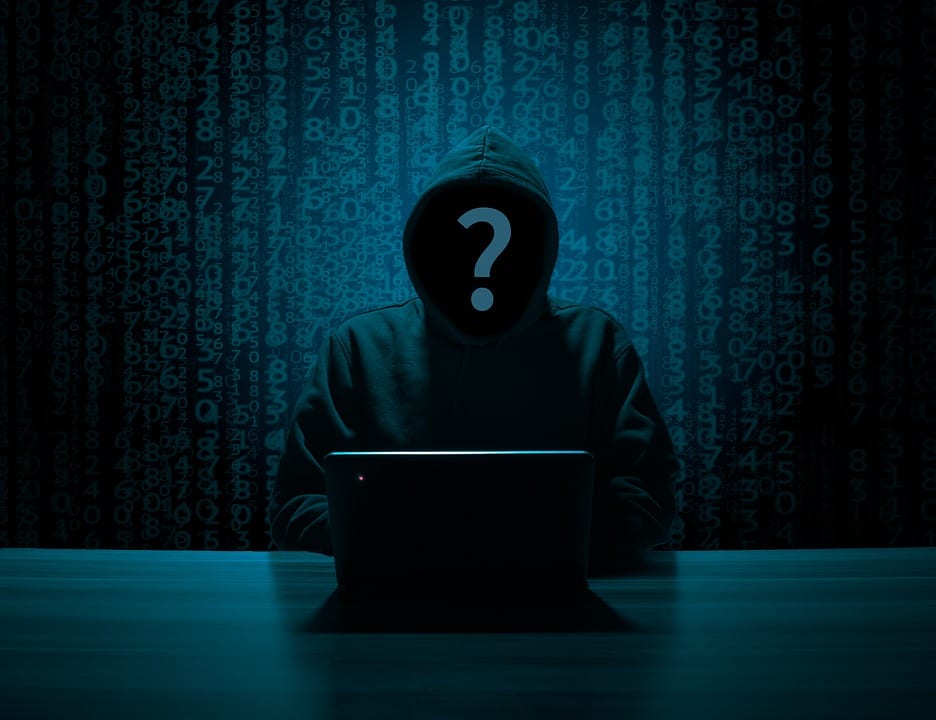 It’s recommended that you pick a password that is long and has a combination of number, symbols, and letters (uppercase and lowercase).

Be careful and protect yourself!