If You’re Into True Crime, You Need These 10 Netflix Shows in Your Life

True crime dramas have enjoyed a surge in popularity in recent years, from podcasts like “Serial” to Netflix’s “Making a Murderer,” and even fiction content like “True Detective” on HBO (Season 1, anyway).

If these shows speak to the inner investigator in you, here are 10 more offerings from Netflix that you’re definitely going to want to check out. 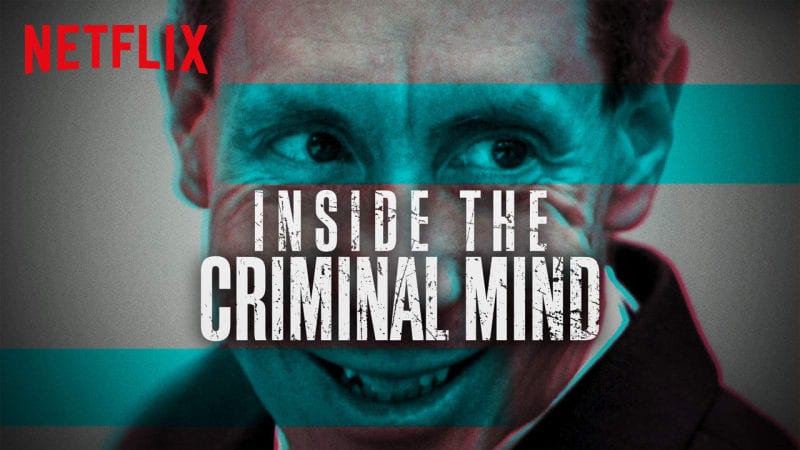 This original series enlists the help of neurologists and criminologists to examine how some of the world’s most infamous killers, cultists, or kidnappers might have become that way. 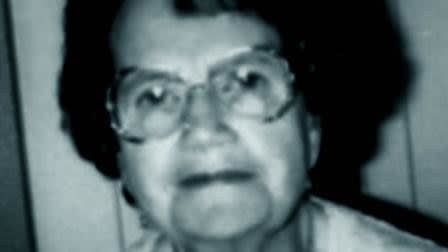 This documentary series outlines true stories of nurses obsessed with killing instead of curing. Fair warning:  you might think twice about checking yourself into the hospital after watching. 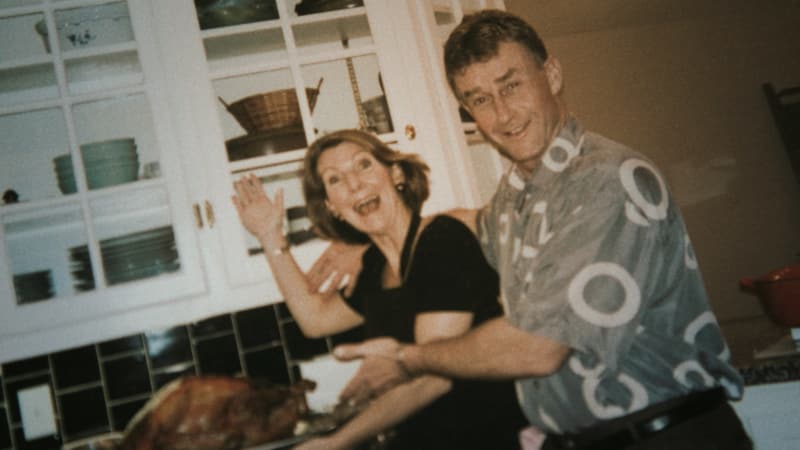 This documentary-style series follows the events that take place after a crime novelists‘ wife is found dead at the bottom of the stairs in her home. It will surely be fun to play private detective as you try to figure out whether he did it or whether it was an accident after all. 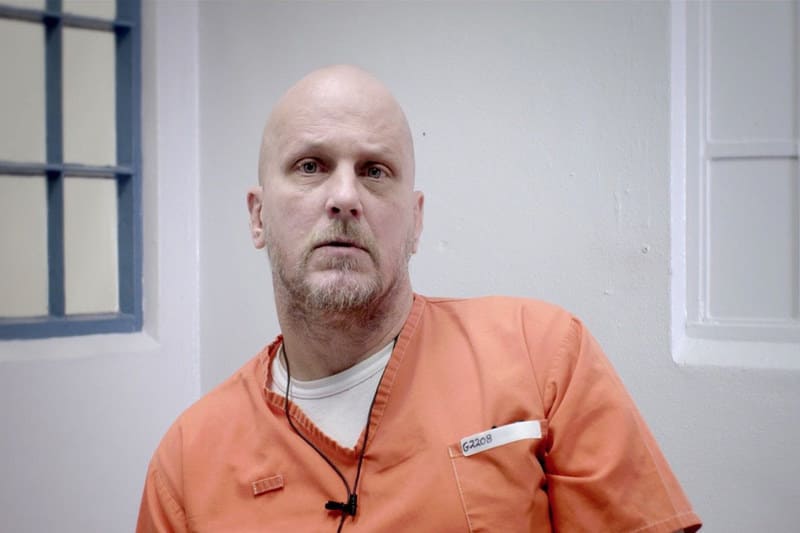 It doesn’t get any more real than this documentary series, which profiles confessed killers on death row, and delves into the crimes that put them there. 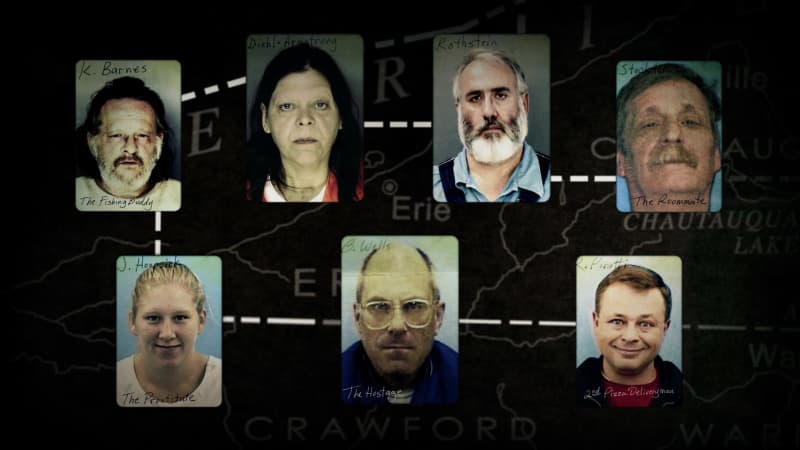 Another documentary — this one digs into the 2003 attempted bank robbery by a pizza delivery man in Pennsylvania. But that’s only the tip of the iceberg. There are tons of conspiracy theories surrounding “America’s most diabolical bank heist,” so you’ll undoubtedly be kicking around your own ideas for a while after watching. 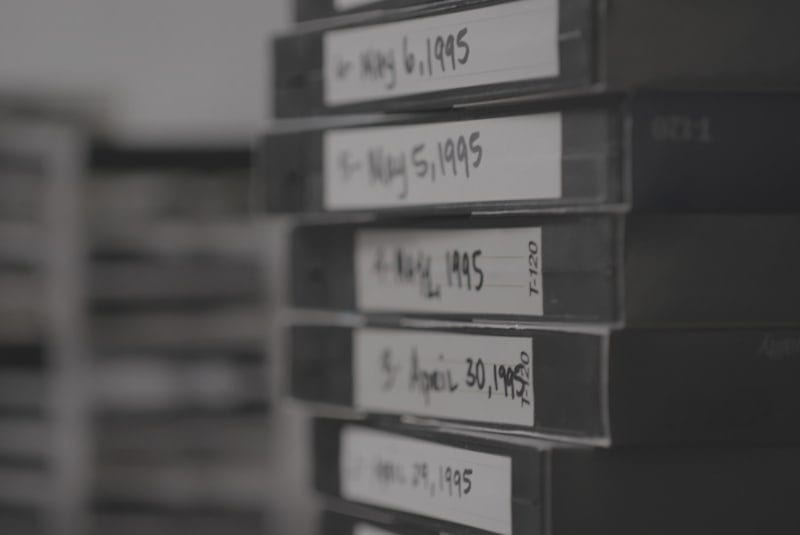 If you believe that only guilty people confess, you might feel differently after listening to these real life confessions. The criminals who made them claim to this day that they were forced into their guilty pleas. 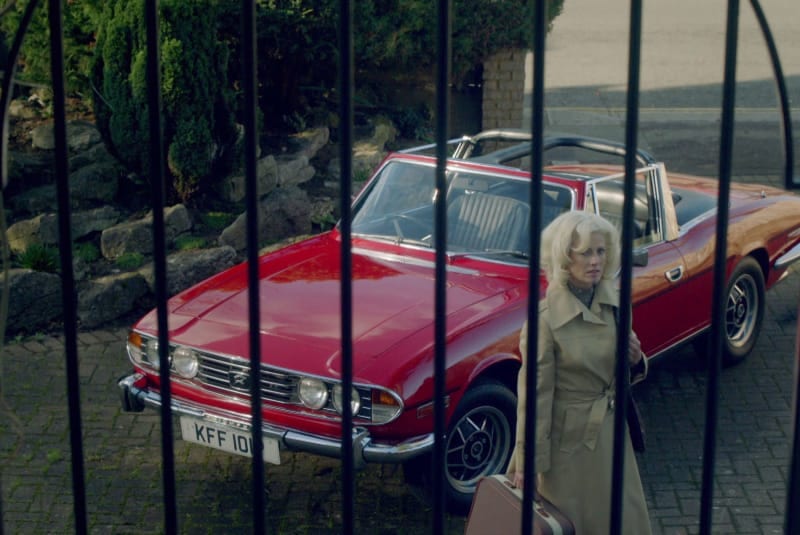 This British crime drama follows a researcher who delves into a series of unsolved murders. The first season deals with the case of a woman who disappeared, but the police never found her body. 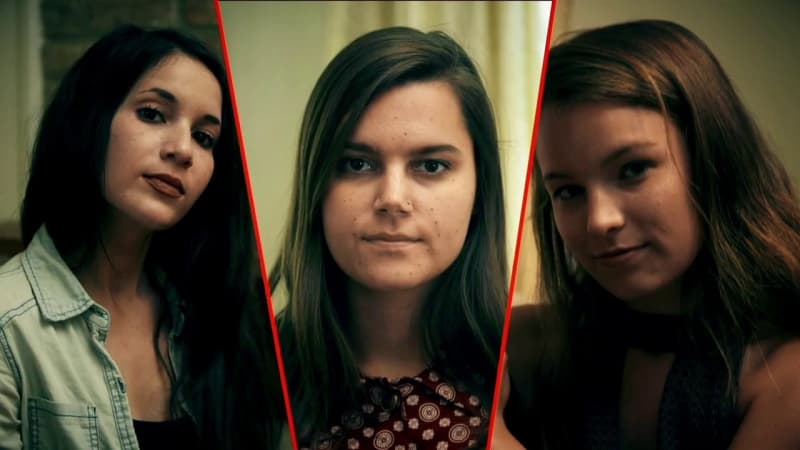 There are entire series dedicated to murderous spouses on various cable channels, but this documentary follows what happens when extramarital affairs go horribly wrong. 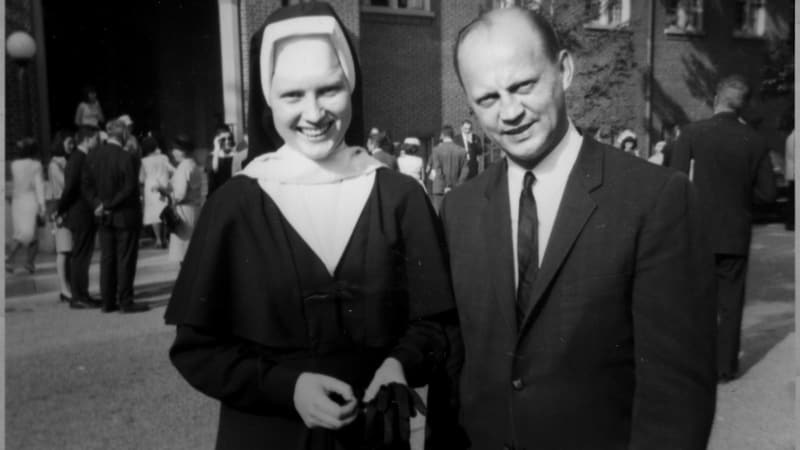 This documentary series follows the murder of nun Catherine Cesnik, and eventually peels the layers back to reveal the long, covered up history of sexual abuse within the Catholic church. 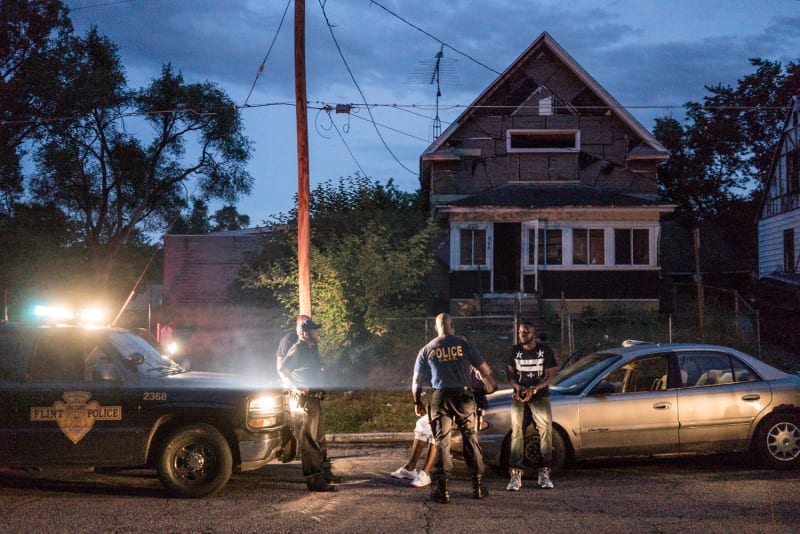 Flint, Michigan has way more problems than just their poisoned water supply. Sadly, many of them stem from the fact that their police force — which is responsible for 100,000 residents — consists of only 98 officers. This documentary series follows the Flint police as they interact with the community they’ve sworn to serve.