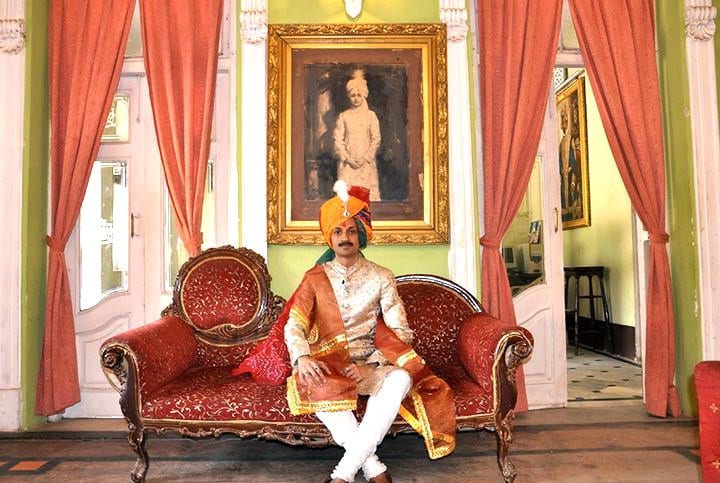 India is a very conservative society where same-sex marriage is still illegal. That’s why it came as such a surprise recently when the country’s only gay prince, Prince Manvendra Singh Gohil, announced that he is opening a center for LGBTQ people on the grounds of his ancestral palace. 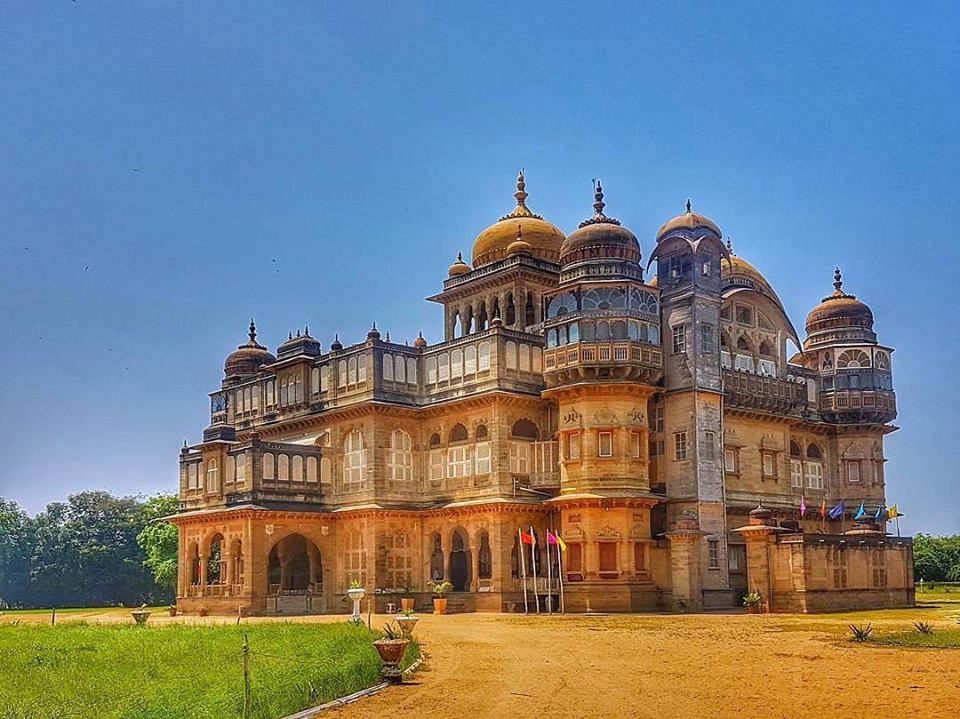 Gohil said of the controversial decision, “People still face a lot of pressure from their families when they come out, being forced to marry, or thrown out of their homes. They often have nowhere to go, no means to support themselves. I am not going to have children, so I thought, why not use this space for a good purpose?” 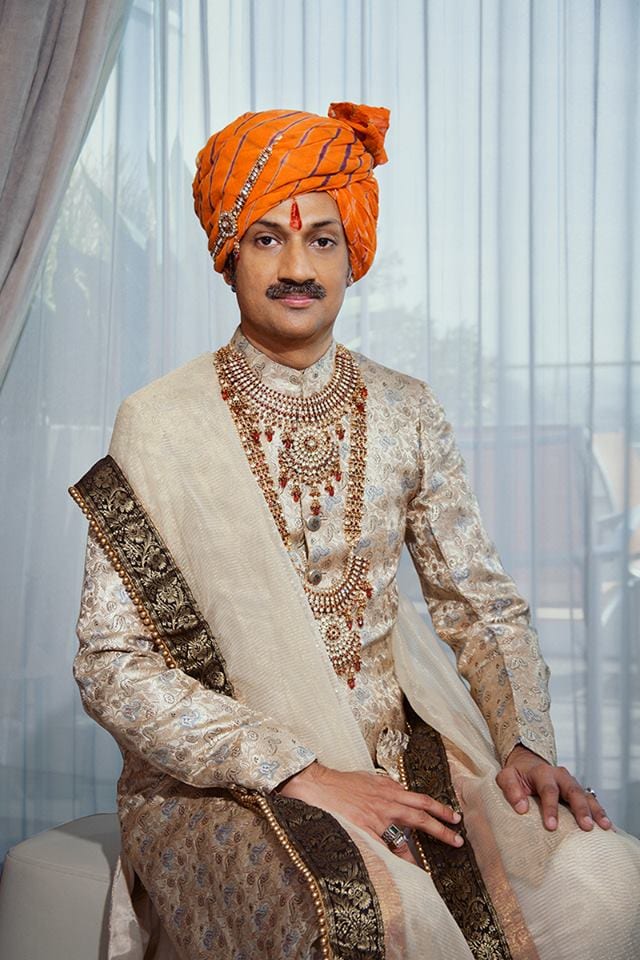 The center will be a safe place for members of the LGBTQ community and will offer HIV education, medical care, and vocational training. Sometimes change takes a long time, but Gohil’s actions are definitely a step in the right direction. 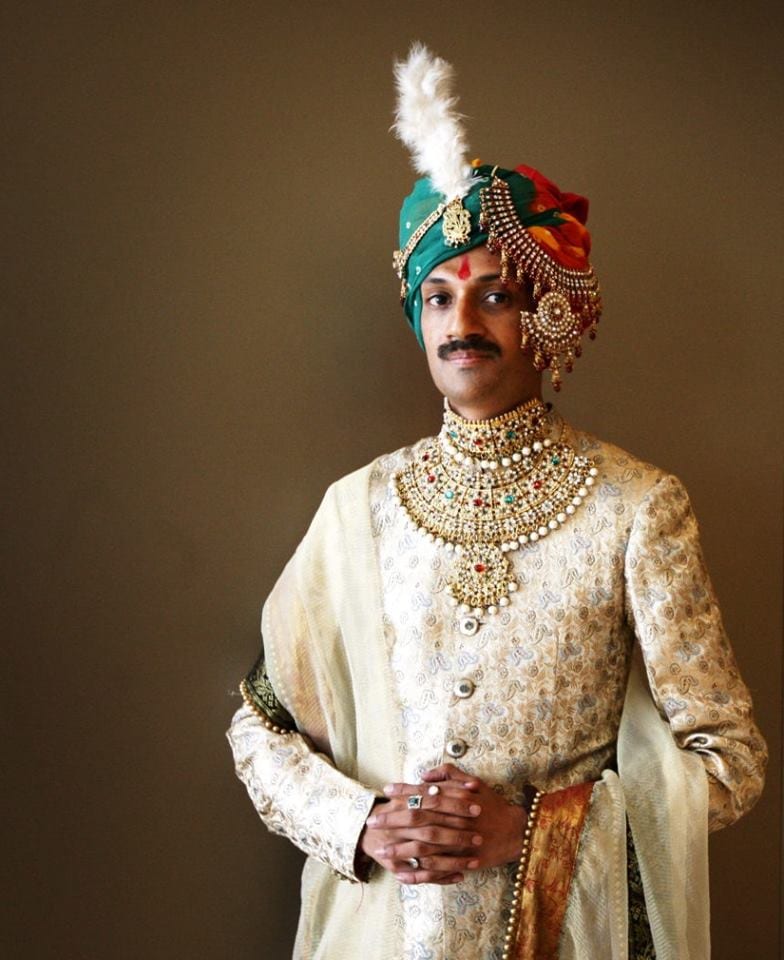