Sure, your parents promised they never played favorites (and you say the same to your kids).

But as children grow into adults, I think it’s normal to find that, while you might not have a favorite, some people just get on more easily than others.

That said, there is actually some pretty convincing science behind the idea that parents tend to favor their youngest child more often than their older siblings. 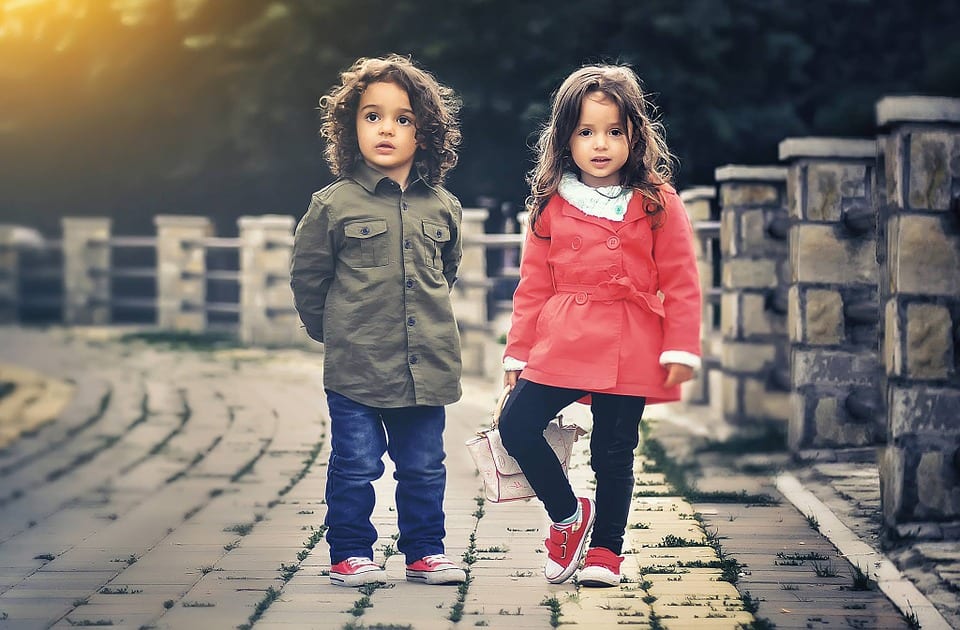 First, let’s go with self confessions from both parents and grandparents. According to The Independent, a Mumsnet survey of both groups did indeed find favoritism among both groups (though with differing preferences).

But while 56% of the committed parents said their youngest was their favorite, 40% of grandparents prefer their eldest grandchild.

Half of the survey responders thought having a favorite was “awful” and potentially damaging for the favorite child’s siblings, as well. 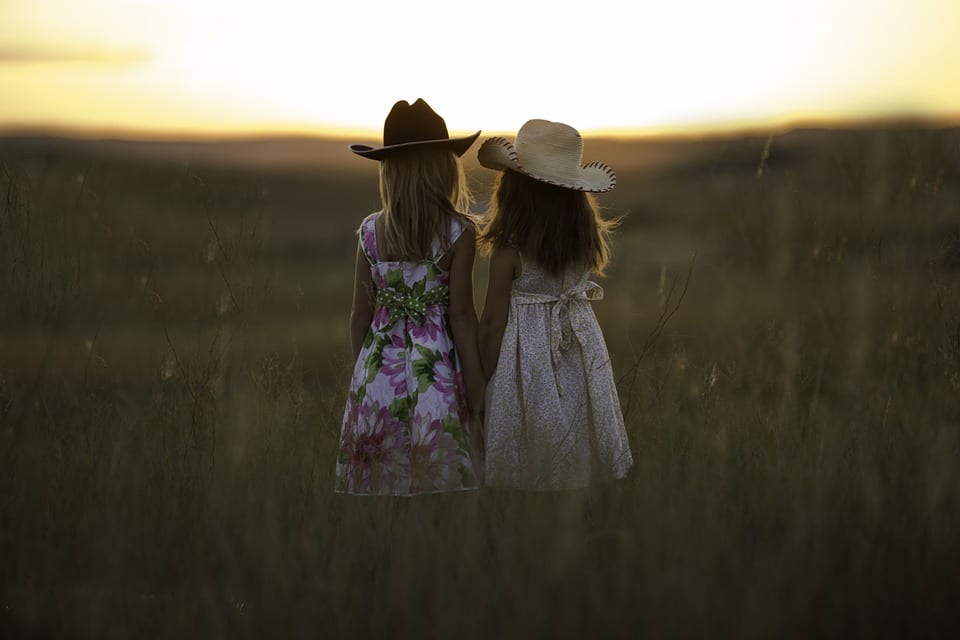 In studies that are more scientifically rigorous, similar biases have emerged.

This one revealed that 70% of fathers and 74% of mothers admitted to showing favoritism, but youngest kids don’t always feel the most loved.

Another study, done in 2005, found that oldest children tend to feel like they’re the favorite (even if that’s perhaps not true), and that younger children typically feel as if their parents are biased toward their older sibling.

And this 2017 study found that when the younger child feels as if favoritism plays a role in their household, they were much more affected by it than older siblings (whether for better, if they were the favorite, or worse, if they were not), while older children’s relationships with their parents were not affected regardless of who the perceived “favorite” child was in the house. 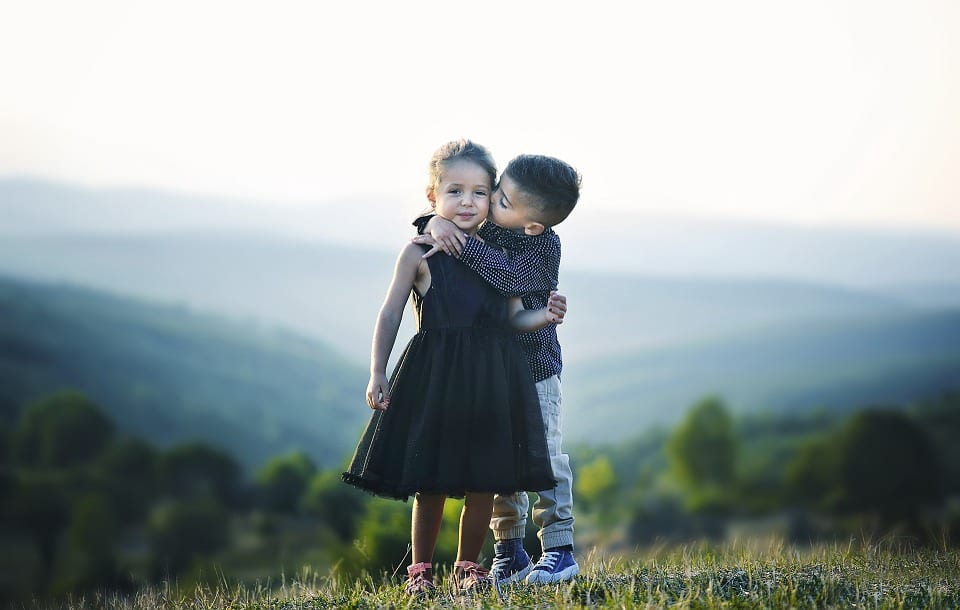 BYU professor Alex Jensen, though, noted that how you show favoritism plays a role, too.

“When parents are more loving, and they’re more supportive and consistent with all of the kids, the favoritism tends to not matter as much… you need to treat them fairly, but not equally.”

Perhaps the most important outcome is from this 2006 study, which suggests the best thing to do (as a kid) is just to not let it bother you – research suggests you can’t change it no matter what you do, and that mothers, especially, rarely switch up their favorite child over the course of their lives.

So, oldest or youngest or middle child – be yourself, and know that even if they don’t love you the most, your parents still love you a whole lot.

And that should count for something, right?