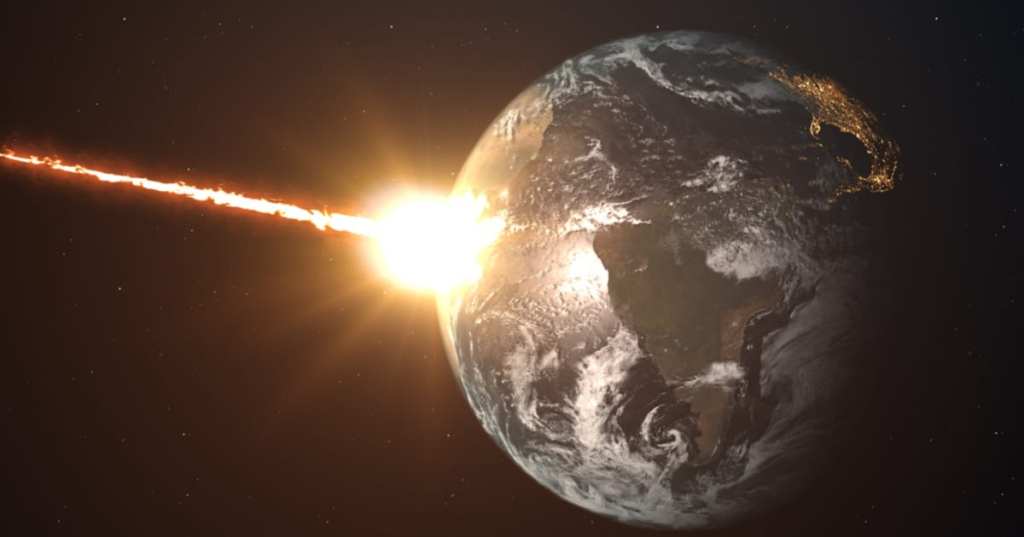 We are currently in the middle of a mass extinction event, in which we are in danger of losing hundreds, maybe thousands, species of animals forever.

It’s sad to think about, this morbid marking of time passing, of the marks we humans leave on the planet, but recent evidence suggests it’s not a novel event at all. 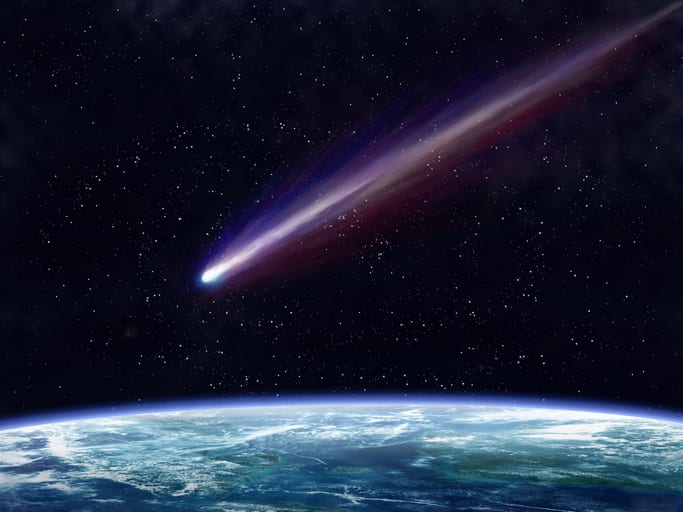 In fact, the mass extinction of land-dwellers – amphibians, reptiles, mammals, and birds – cycles around every 27 million years.

The study also found that these events align with major asteroid impacts and volcanic eruptions, which could have encouraged the acceleration of these events, says lead author Michael Rampino, a biology professor at New York University.

“It seems that large-body impacts and the pulses of internal Earth activity that create flood-basalt volcanism may be marching to the same 27-million-year drumbeat as the extinctions, perhaps paced by our orbit in the galaxy.”

66 million years ago, 70% of all species – land and sea – suddenly went extinct in the aftermath of a large asteroid or comet collision.

This study examined the record of mass-extinctions of land-dwelling animals and concluded that they coincided with the extinctions of ocean life as well. 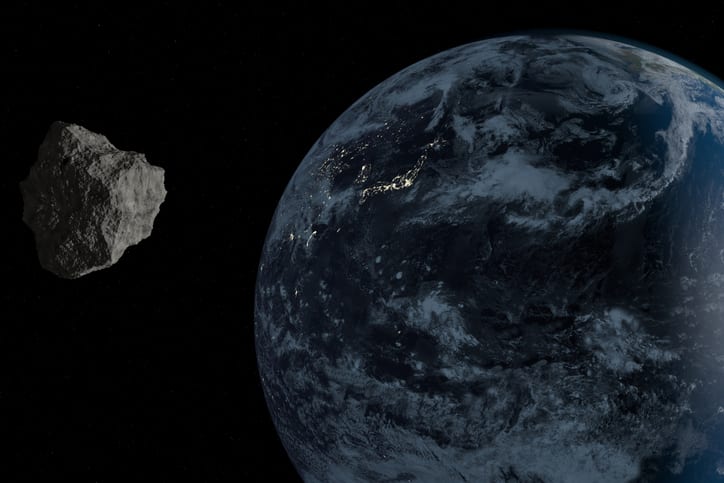 Until our current mass extinction event, every one previous seems to have happened alongside a catastrophic even like we mentioned earlier, and some events – like comet showers – also appear every 26-30 million years.

The planets also cycle through the Milky Way in the same period of time, the movements creating conditions that would stress and potentially kill off life on Earth due to widespread dark and cold, wildfires, acid rain, and ozone depletion. 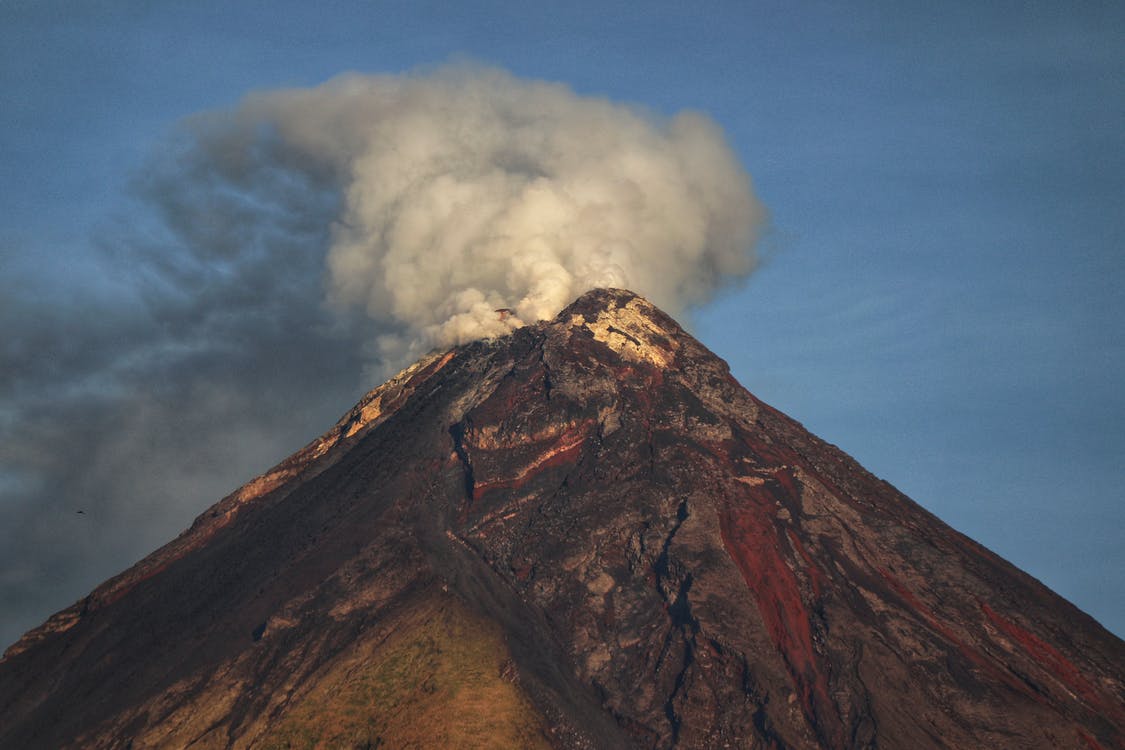 Those massive volcanic eruptions – flood-basalt eruptions – could also have come into play.

“These new findings of coinciding, sudden mass extinctions on land and in the oceans, and of the common 26- to 27-million-year cycle, lend credence to the idea of periodic global catastrophic events as the triggers for the extinctions.

In fact, three of the mass annihilations of species on land and in the sea are already known to have occurred at the same times as the three largest impacts of the last 250 million years, each capable of causing a global disaster and resulting mass extinctions.”

“The global mass extinctions were apparently caused by the largest cataclysmic impacts and massive volcanism, perhaps sometimes working in concert.”

What do you think about this information? Could an extinction event be coming sooner than we had anticipated based on this new theory?

Let us know your thoughts in the comments!