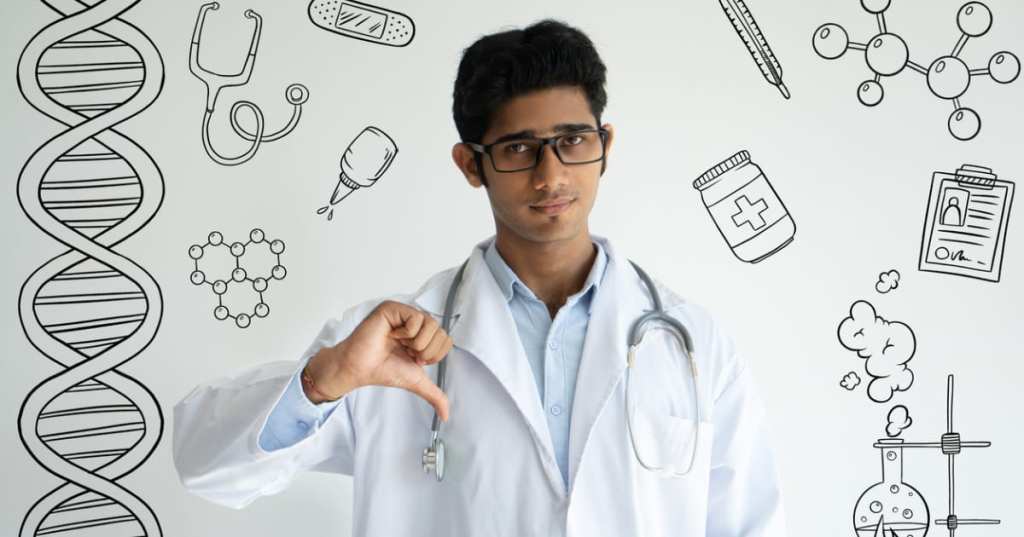 It should be no secret at this point that absolutely everything in the world has a light and dark side. Science is no exception; for every amazing advancement and breakthrough it has made, there is something that happened in the shadows.

And yeah, sometimes those things are even worse than you could possibly imagine.

Like these 6 creepy experiments, which are a complete stain on human history.

6. South Africa had a program to turn gay soldiers straight – and that’s not the worst of it. 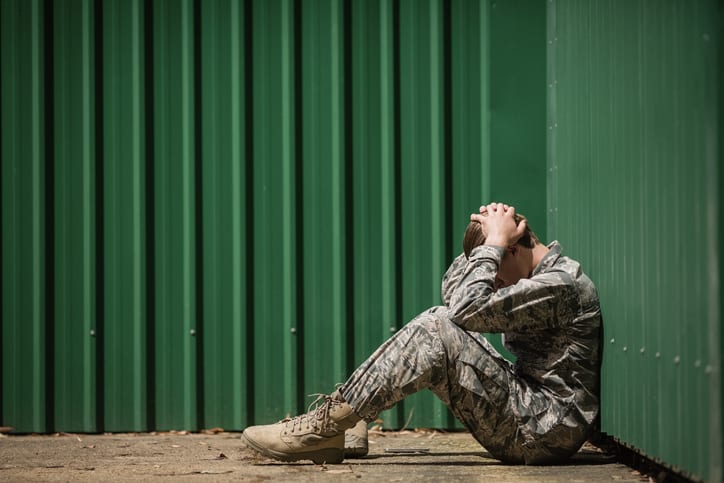 As if trying to change their minds with pain wasn’t enough, some 900 people also underwent forced s*x change surgeries.

At one point they were executing around 50 a day, and many of them were not done well enough to leave the soldiers with much quality of life.

I think I’m going to be sick.

5. When a female scientists got into a relationship with a dolphin in order to study their behavior. 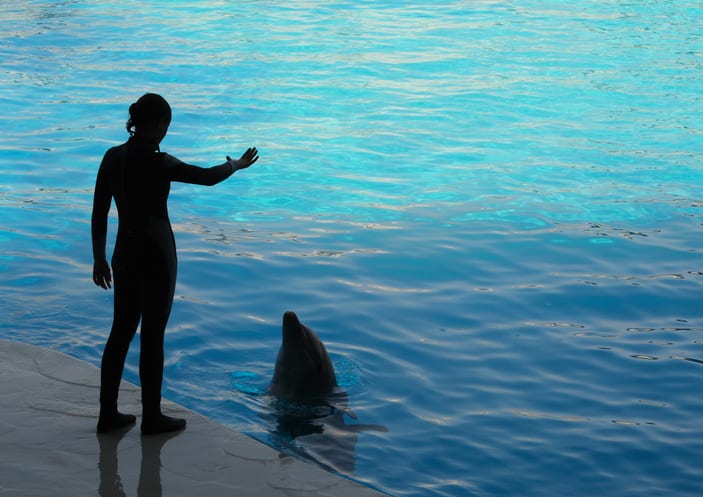 Dolphins are very s*xual creatures, and they’re also one of the only species on earth that forms attachments and relationships with creatures not like themselves.

This dolphin became attracted to the scientists who cared for and studied him.

He tried to coerce her into a s*xual relationship the way he would a female dolphin, by biting and bruising her.

In order to get him to continue with her studies, which were later deemed a success, she consented to rubbing his p*nis with her hand and foot.

4. The U.S. government hosed down San Francisco with hard-to-treat bacteria to see how we would handle a biological attack. 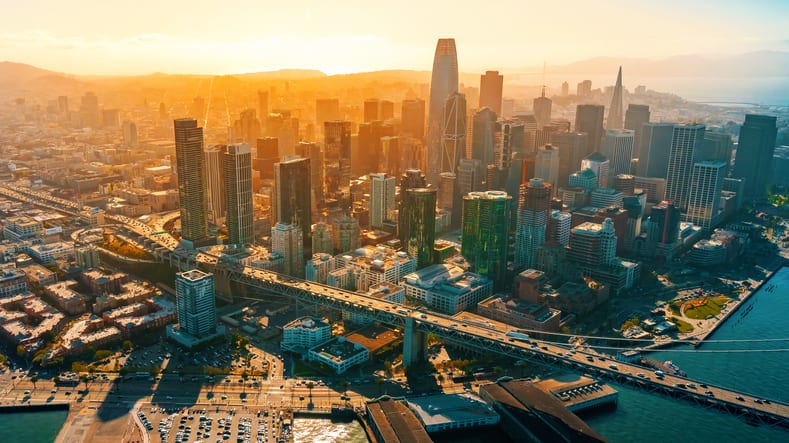 People began showing up at hospitals within days, sick with strange, rare, and hard-to-treat contagions.

No doctors or hospitals were informed ahead of time so that they could be sure to have the proper treatments on hand, and of course, no consent was gotten from the residents.

The city was doused with enough Serratia marcescens and Bacillus globigii bacteria expose all 800,000 of the city’s resident in September of 1950, and a handful of people died after failing to fight off the unfamiliar contagion.

The Bay Area has continued to see sporadic resurgences of these infections in the years since.

3. That time scientists conditioned a bunch of kids to beat up a clown. 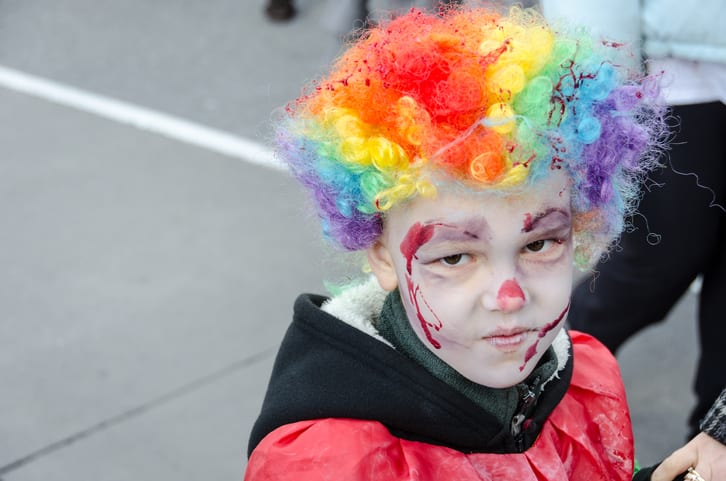 I’m not saying I’m on the side of the clowns here – grown people who dress like that and spend their time goofing off with kids has always seemed a little suspect, though Pennywise certainly didn’t help the image in my head any – but experiments done on children are always a little squicky, don’t you think?

Like this one from the 1960s, where children were shown a video of a clown being eaten before a real clown waltzed through the door.

They beat the sh%t out of him, proving not only that children imitate the aggression they see on television, but also that they have a limited grasp on the concept of consequences.

I’d like to see how these kids all turned out, because yeesh.

2. The military released nearly a million mosquitoes in Georgia and Florida – on purpose. 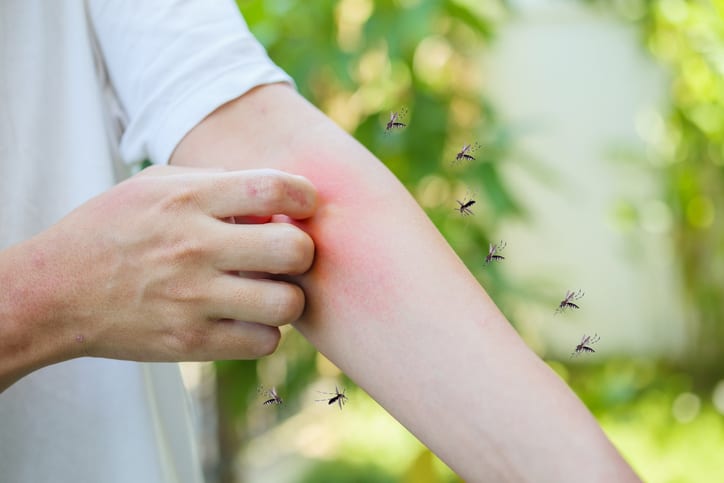 They wanted to see how many mosquitoes it would possibly take to infect an enemy squadron with, say, yellow fever.

The bugs they dropped (yes, dropped, like from the air) weren’t infected with any known contagions, at least, but it wasn’t like the American South had any shortage of bugs to begin with. 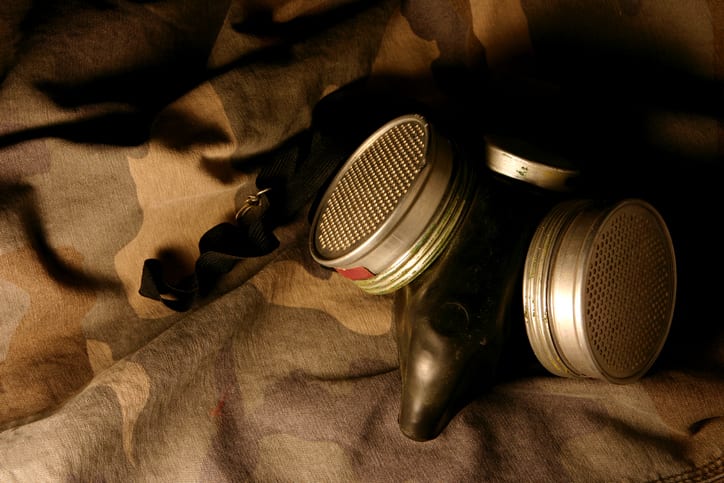 Science has a long history of mistreating those who are viewed as other or less than human, and I could fill an entire list of wrongs done specifically to African American people in the name of scientific advancement.

This one feels particularly heinous because these were men who had signed up to fight for America in WWII, only to get treated like lab rats by their own government.

It wasn’t until after the tests were declassified in the early 1990s that the Department of Veteran’s Affairs created guidelines for caring for the 60,000 soldiers.

It’s appalling, right? So much good, and then this…

What’s another horribly creepy science experiment that belongs on this list? Share it with us in the comments!