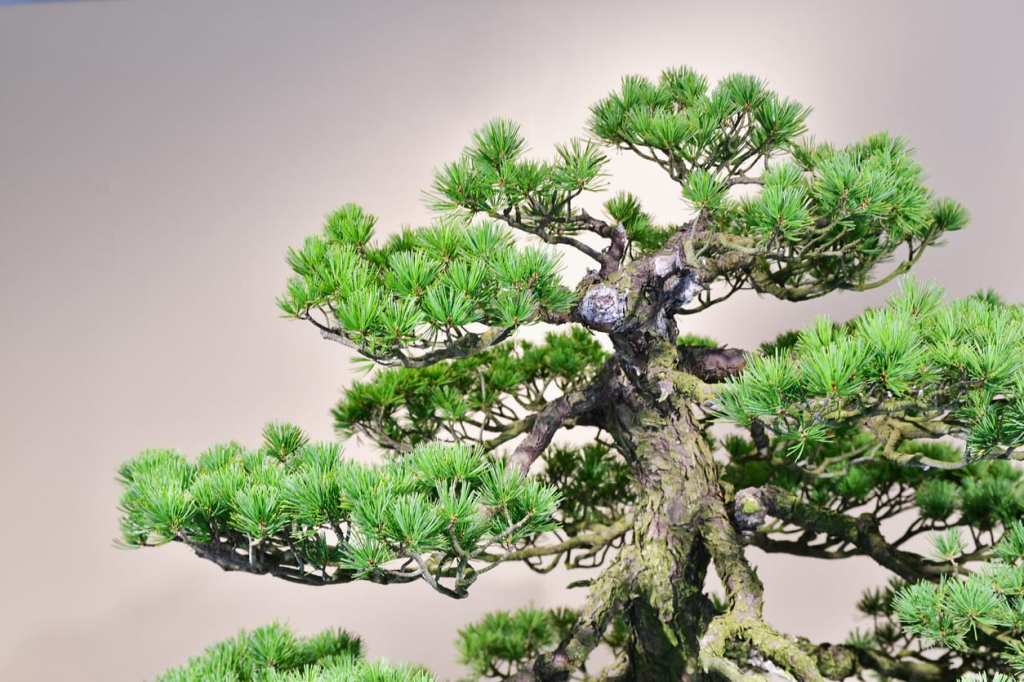 A couple in Japan made a heartbreaking plea to the anonymous thieves who took their centuries-old bonsai trees.

Seiji and Fuyumi Iimura have an impressive collection of about 3000 bonsai trees in Saitama, Japan. Recently, thieves stole several of their most valuable specimens right out of their nursery. One such bonsai included a 400-year-old Shimpaku juniper tree – worth $90,000.

The trees are “deeply important” to Seiji and Fuyumi, as they wrote in a tragic Facebook post. Seiji begged anyone who’d seen the trees to let them know. 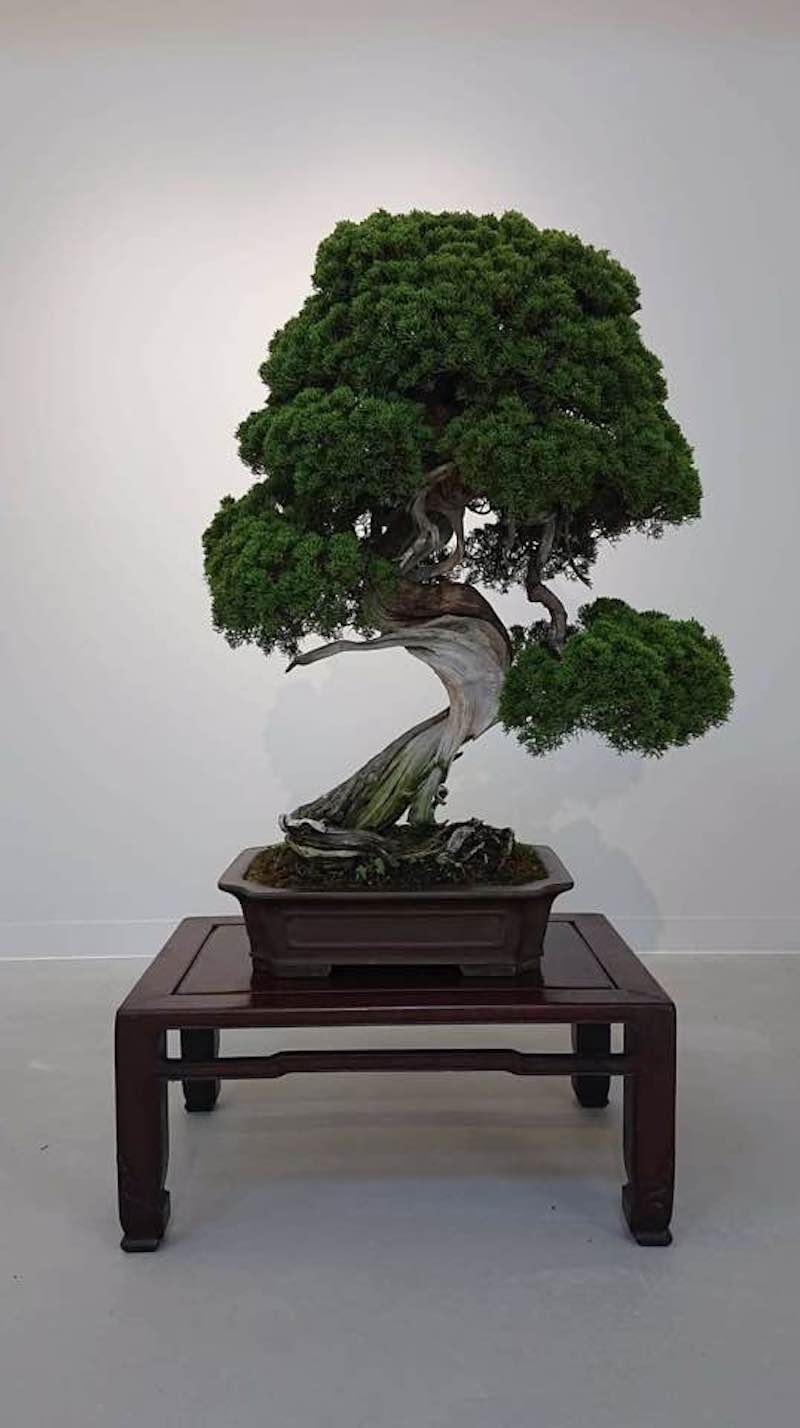 The thieves took seven specimens total, a total value of well over $100,000. Bonsai theft is apparently a common problem for growers in Japan, since the small trees can be sold for quite a lot of money outside of the country.

Knowing that they may never see their precious bonsai trees again, Seiji and Fuyumi begged the thieves to at least take good care of the trees while they possess them. The Shimpaku juniper tree, for example, cannot survive a week without water.

“These bonsai that we raised like children,” Fuyumi wrote. “Are they being watered properly?” 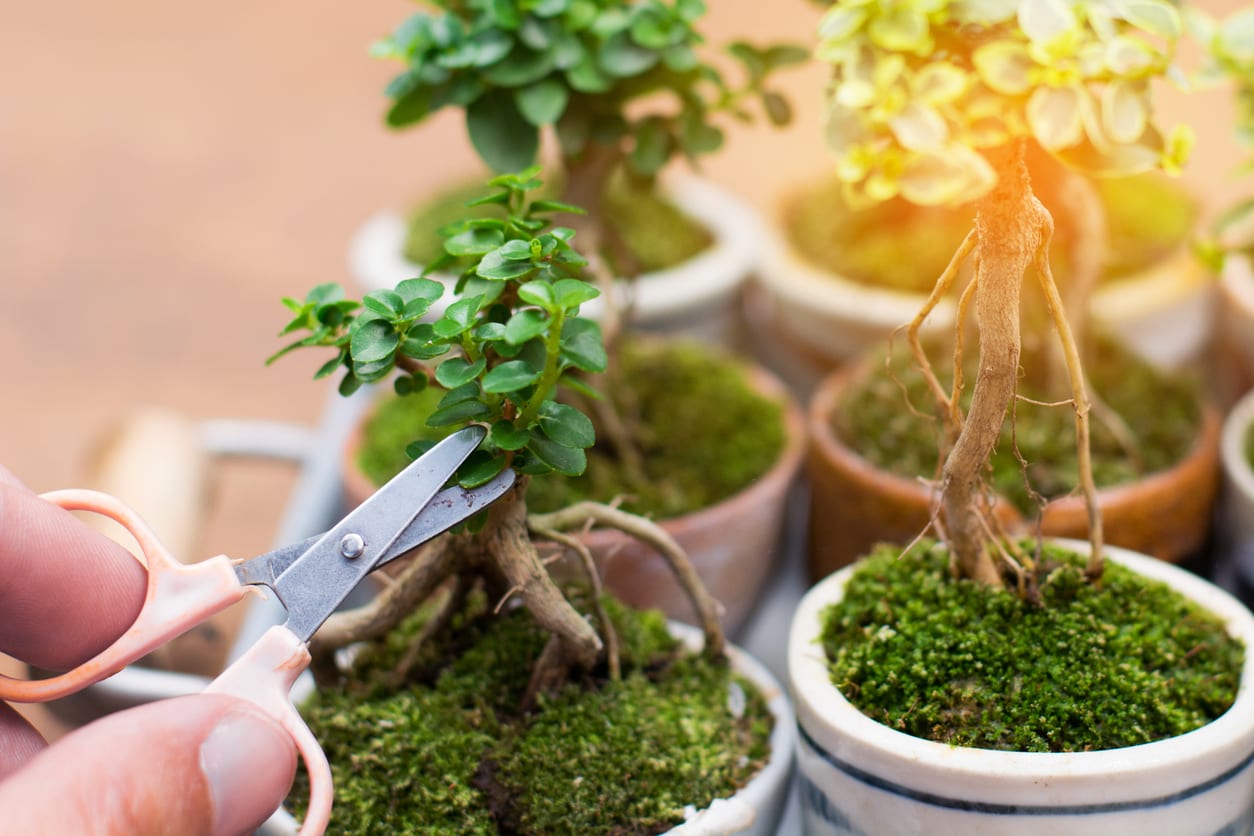 Unfortunately, not a single tree has been found so far – but the Iimuras’ heartfelt pleas have people all over the world sympathizing with the gardening couple.