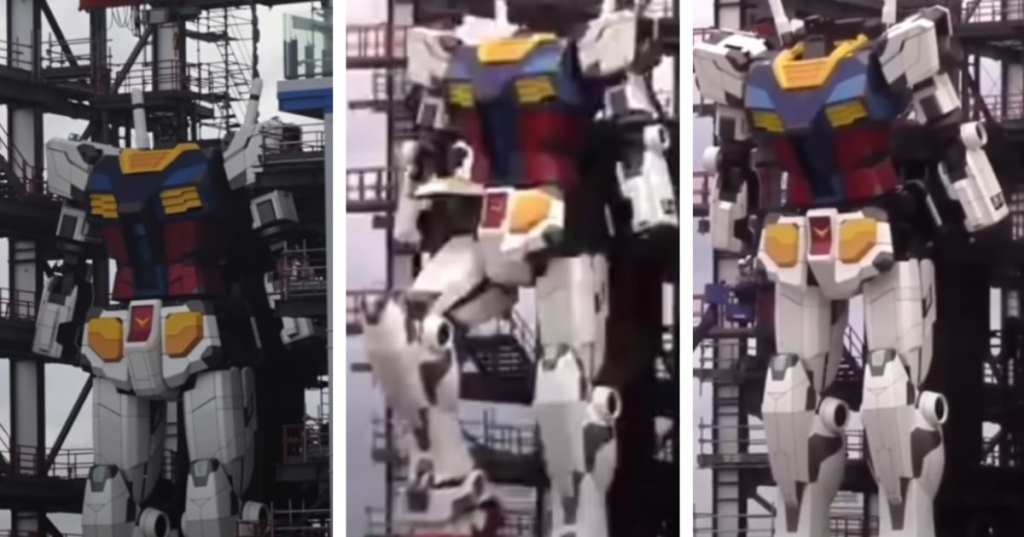 In January 2020, Gundam Factory Yokohama began construction on a 60-foot tall robot. This summer, the team revealed that their Gundam is nearly complete, and that the robot can even walk.

If you are unfamiliar, Gundams have appeared in over 50 films and television shows since the 1970s, and the robots are endlessly popular in video games and manga. 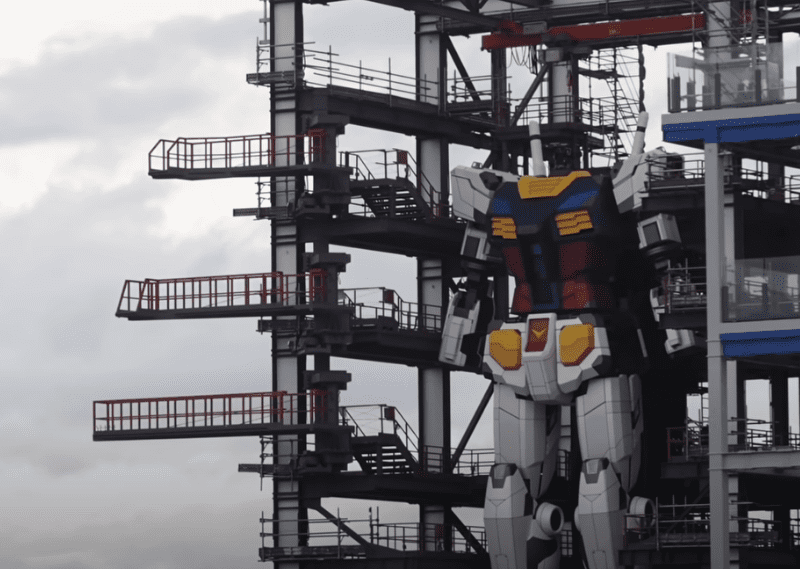 The films Pacific Rim and Pacific Rim: Uprising are even about Gundams that are used in a war against monsters that rise from the sea.

While the global health crisis definitely slowed down production, the team has been able to resume their work.

In a recently released video, you can see that the Gundam is able to pick up its legs and rotate its torso. Once the project is complete, the robot will be able to walk totally on its own.

The team has been filming and sharing videos that track the progress of the project. In one, viewers are taken on a tour of the factory where the Gundam was built.

The factory is home to quite a few projects, including one that is dinosaur-themed.

This particular Gundamn is only 25 tons, which sounds like a lot but isn’t when you consider how heavy a robot like this could have been.

Jun Narita, who is in charge of design at the factory, noted that the team used specific materials to keep the Gundam as lightweight as possible. Otherwise, one hand could have weighed 1,500 pounds on its own. 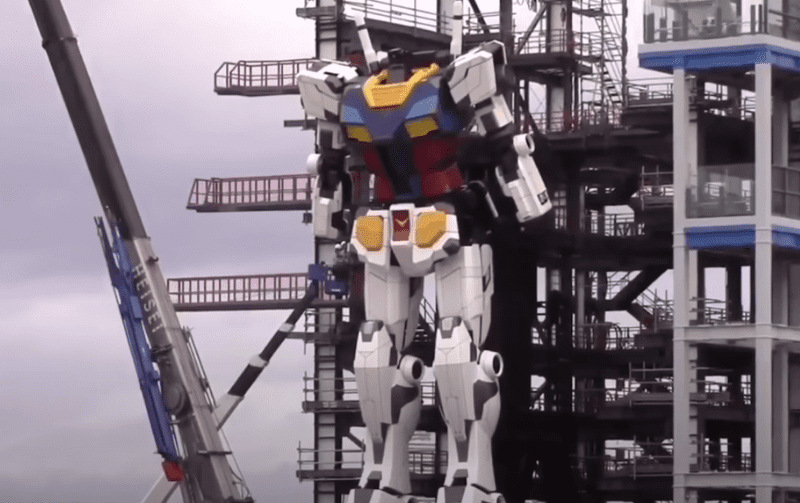 This is definitely a really exciting development, and it will be fun to see what the team uses the Gundam for. What do you think of the project? Let us know in the comments!