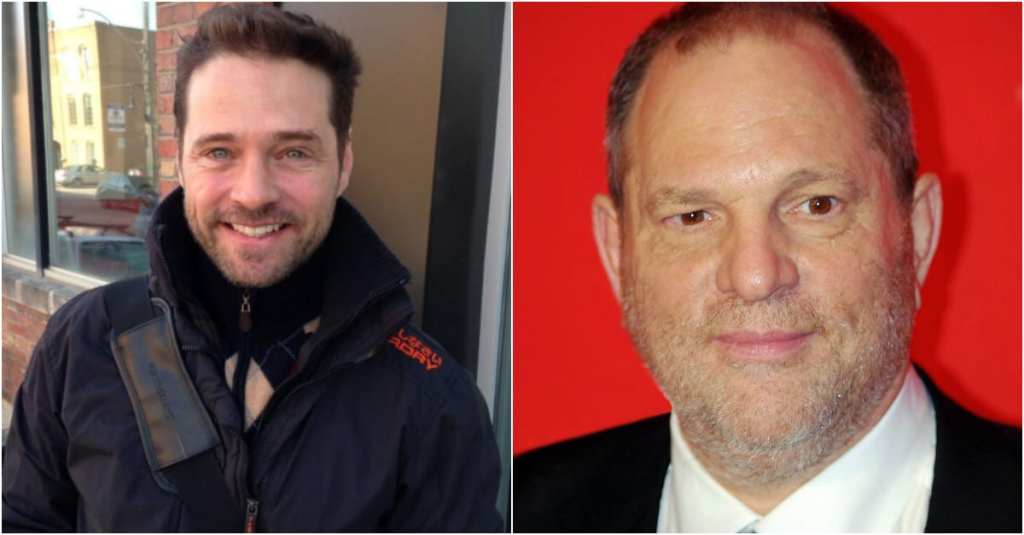 Jason Priestley Once Punched Harvey Weinstein in the Face. I Think He’s My Hero.

I’m not trying to be ironic or funny, I’m a huge Jason Priestley fan. I grew up on Beverly Hills, 90210, and whenever the reruns are on I drop what I’m doing and settle in for some time with Brandon Walsh and the gang. And now I like Priestley even more after a story emerged about an incident that took place way back in the mid-1990s.

Seems that Priestley had a run-in with disgraced Hollywood mogul Harvey Weinstein at a Golden Globes party in 1995. Priestley told the story on Twitter after someone inquired about the event. 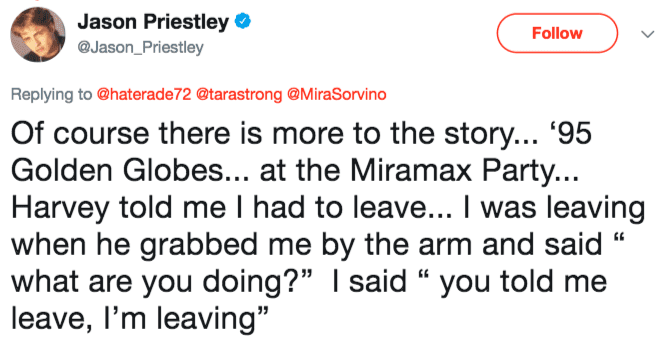 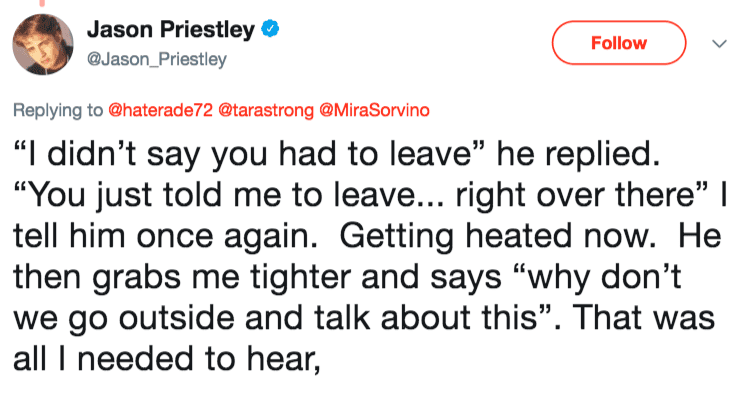 I love when a bully gets put in their place. Seems like the young Priestley knew something a lot of Hollywood didn’t back in those days. Bravo! 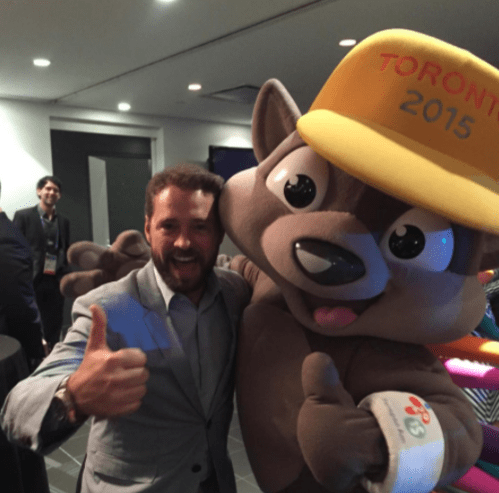