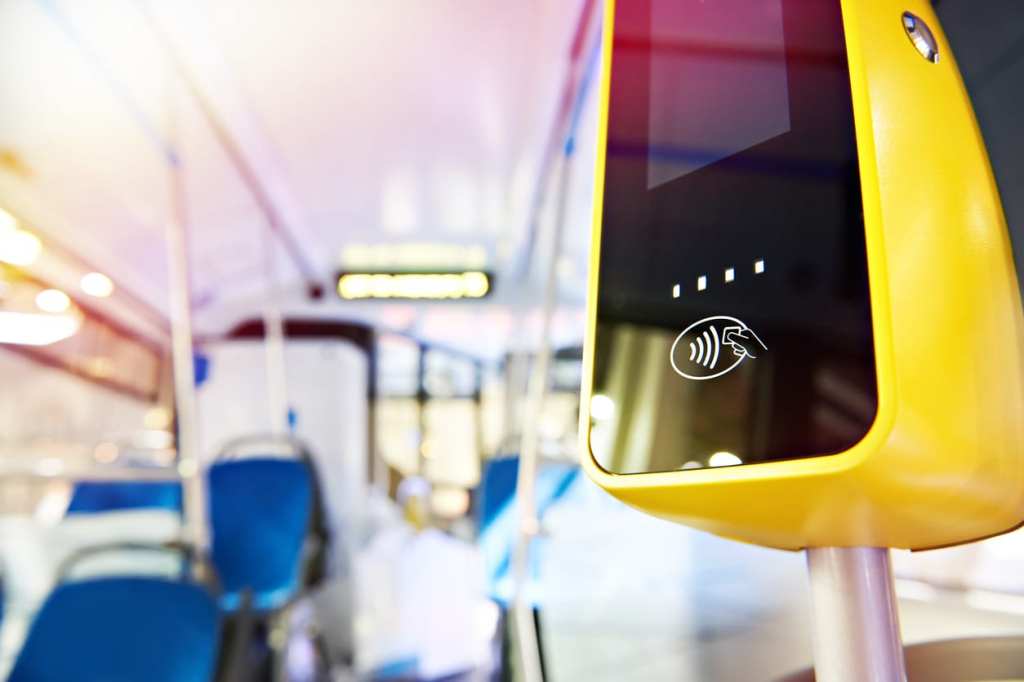 Imagine being able to hop onto your city’s bus or train and go anywhere, for free. That’s the reality in just one groundbreaking U.S. city.

In Kansas City, Missouri, people will soon be able to ride on any bus or light rail without paying a fare of any kind. The city is the first in the country to approve a plan for free public transportation.

Kansas City’s streetcar has been free for some time, and a plan to eliminate bus fares for 2020 was approved by the city council in December 2019.

City officials estimate that the new plan will cost $8 million, which is about how much the transit system makes off of bus fares and monthly passes each year.

“When we’re talking about improving people’s lives who are our most vulnerable citizens, I don’t think there’s any question that we need to find that money,” City Councilman Eric Bunch told KSHB.

By making it easier for folks to get around, officials also hope that the plan will ultimately boost economic activity to make up for the lost money.

Accessible public transit is a hot-button issue in many cities in the U.S. Many young activists praise mass transit as a possible way to fight the effects of climate change, and many large fossil fuel interests spend liberally to try and prevent the expansion of public transit systems.

However, no city has successfully enacted a plan for free public transit — until Kansas City. On the contrary, larger cities like New York City are famously cracking down on folks who ride the subway without paying (though New York has decades of mismanagement to thank for their current funding woes).

The success or failure of Kansas City’s plan will impact whether other cities follow suit, but it’s impossible to know how it’ll turn out without first trying — so hats off to you, KC!

Hopefully you’re the first of many.