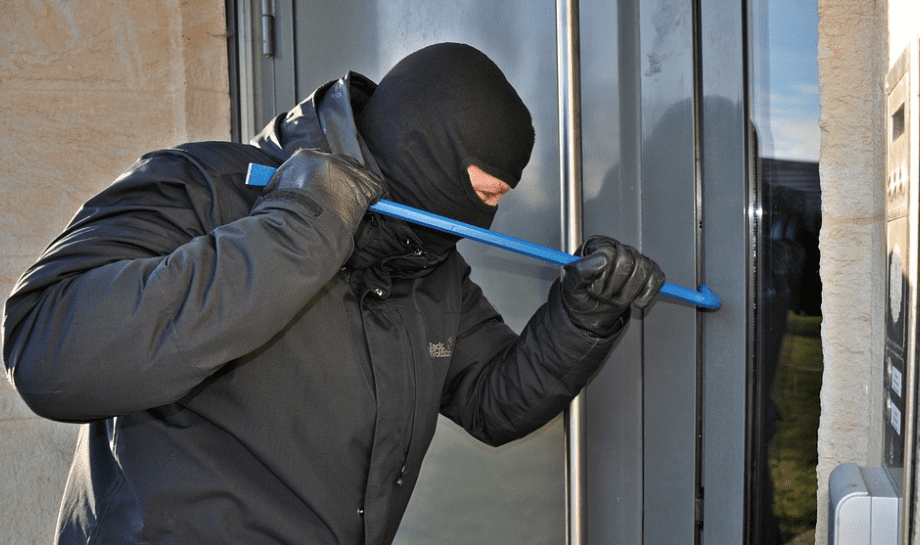 If you work in law enforcement, it’s a constant cat-and-mouse game with criminals. Some are really dumb, and then there are some that are extremely clever.

AskReddit users who work in law enforcement went on the record and talked about the most clever criminals they ever had to deal with.

“My mom was a probation officer for decades and would write pre-sentence reports for the courts, which included condensing rap sheets and interviewing charged individuals. She had her favorite felons. One was a car thief who specialized in extremely high-end vehicles.

He would take orders from his customers down to color and upgrades and steal them from dealerships, valet parking, and even a few from police impound lots. My favorite part was that he was the organ player at his church and said to her, “I may steal a car on Saturday, but I go to church on Sunday!” “

“I’ll brag on myself for a second because I actually ran into one of the cops working patrol the night this happened (years later) and we had a good laugh. I was at a party near the military base where I was stationed. It was in an apartment, and I was 19 and pretty drunk. Someone called the cops for a noise complaint and someone let them into the apartment, where they quickly realized 2/3rds of the people were underage and drunk. They do a headcount and start lining everyone up for tickets.

When I got to officer 1, I told him my wallet was in my coat which was in the back bedroom and asked to grab it. He says yeah, so I go towards the bedroom where I’m stopped by officer 2 who wants to know what I’m doing.

I was supposed to be deploying soon and did NOT want to be the guy who screwed up on the weekend. I did a mental d20 roll, and told officer 2 that officer 1 had checked me and said I’m good to go I just needed to get my coat from the bedroom. The officer gestures at me, then the bedroom door and officer 1 gives a thumbs up. The officer apologized and told me to go ahead. As soon as I got in the bedroom I climbed out the window and ran.”

“It’s the scammers. They work internationally over the phone and through the internet, making them unreachable to local law enforcement. And since every attempt is just a few minutes of their time, they just keep trying until their bull works on someone.

I once handled a case where a manager of a chain restaurant got a call from someone claiming to be with corporate. She was informed that the other managers were suspected of stealing from the company and the restaurant was being shut down while an investigation was conducted.

In the meantime, they need to safeguard the restaurants money from the other managers, so she needed to close immediately and take all the money from the safe and tills and wire it to corporate. Failure to do so would result in her being charged if any more money went missing. She did it. Of course, the actual corporate offices of the chain weren’t involved and never received a wire transfer.”

“I read this in a ladies probation Pre-sentence investigation report. An undercover officer was doing a large narcotics buy from her. They were doing the meeting in the officers car. The lady said the money was in her car and would go get it. She left her cell phone on with the line open and went to her car. The undercover officer started talking to his support team and she heard the whole thing. She came back and got her phone and said the deal was off and left.

They got her later because she didn’t realize that was her signal to retire. Some people don’t know when to give it up.”

“There was a show called Masterminds back in 2003 that had a lot of the best ones ever. You can find some episodes on Veoh and DailyMotion.

My favorite was a guy that hid in the empty space created by two sets of safety deposit boxes. He got himself locked in the vault for the weekend by shimmying into the negative space in the corner. Then he painstakingly chiseled out every lock and put it back so it looked correct. He knew they were doing construction in the bank, so when the vault opened on Monday morning, he just put on a construction outfit with a duffel bag and walked out of the bank in plain sight like he belonged.

He actually did this twice before he was caught trying to do it the third time when he accidentally knocked a ceiling tile down trying to store his tools. Best part? His name was Smarto.”

“I used to work for a bank, we had one employee who would steal the fake notes that would sometimes get passed through. We didn’t keep track of them then because they’re not actually worth anything. Eventually he got caught passing one off at a bar.”

“I am a cop.Behind a vehicle, try to run the plate. Our system is being slow this day so my computer takes about 15 seconds to return the info to me. By then the vehicle had ducked into a grocery store and I had passed it.

The info returns as no insurance on the vehicle. Great easy ticket. We’re near a lot of private property so I more than likely won’t have to impound the vehicle as I can have him park the car and return later. I flip around and see the vehicle parked at the grocery store, which is private property so I can’t exactly make a traffic stop. The guy never leaves his vehicle. I’m pretty well out of site and am just watching the vehicle. About 5 minutes later the guy starts leaving the parking lot. I pull up behind him just waiting for his tires to leave the private property.

As soon as his tires hit the city streets, I lit him up. I tell him there’s no insurance on the vehicle. The driver’s smug and tells me to call and check.

I call the insurance company and they verify that he JUST made a payment (while he was in the parking lot) and his policy is now active. I still could have ticketed him, but I let it slide. He played me, and I thought it was hilarious. GG Mr. No Insurance Man, well played.”

“Not a LEO but my one friend met a guy who ran from a police helicopter on a motorcycle. He escaped by doing a relaxed 90 thru some roads and then going into some sort of tunnel, parking the bike, and turning off the lights. A few cops whizzed by him and an hour later he went home

I’ve never done anything to THAT extent but if I ever wanna lose a cop really quickly i pull into a dimly lit neighborhood and kill my bike.”

“Not a cop, but in our town we caught a burglar who was apparently operating for years. The guy would dress up in work coveralls or those yellow jackets the French are wearing in the middle of the day and pretend to work on houses. He would only steal little stuff that people wouldn’t notice right away like jewelry.

How did he get into most houses? The door was unlocked. They eventually caught him when he tried to get into a locked house and the neighbors thought it was suspicious.”

10. Some of his favorites

“I’m a cop and I must say that legitimate car thieves are some of my favorite criminals. Usually it’s just some thug who finds a car still running in the gas station parking lot and takes off with it. The people who have to plan out how to steal/hotwire a car like some nicholas cage type shit is actually kinda cool even to me.”