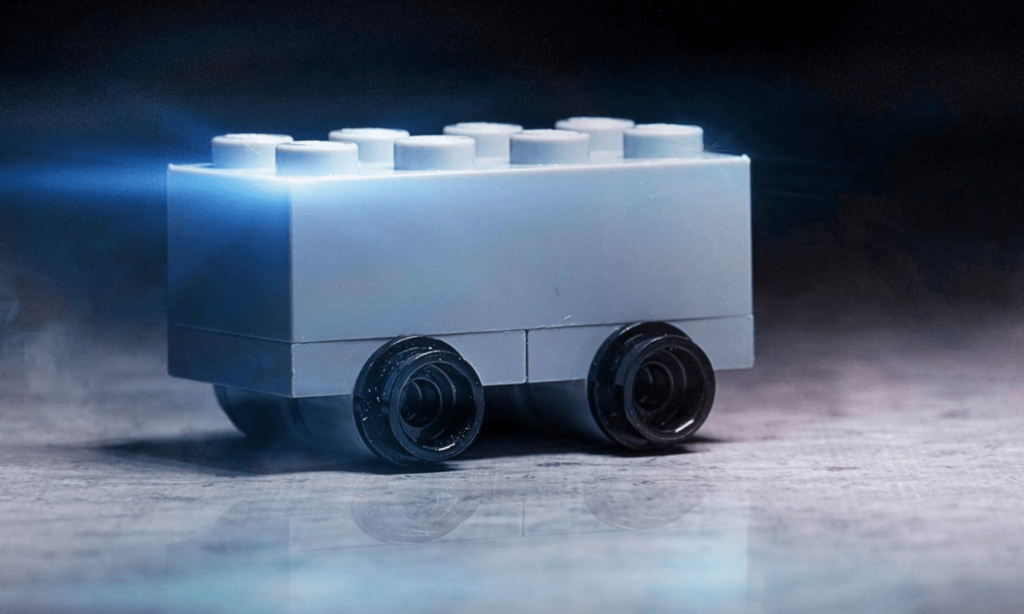 LEGO Trolls Tesla with Its Own ‘Shatterproof’ Truck

To test the ruggedness of Tesla's new Cybertruck, Elon Musk had a Tesla designer throw a metal ball at the car's window. To his surprise, it shattered upon impact.
When he tried it on a new window, it happened again.

That’s right, the windows on the Tesla Cybertruck shattered, and Musk was left a little red-faced about the whole thing. So, of course, some big company or brand had to come out and mock them in some genius way, right?

“The evolution of the truck is here. Guaranteed shatterproof.”

BOOM! Mic drop. I can’t think of any other company that could’ve done it better, can you?

Let’s compare the two vehicles. The Tesla Cybertruck is big, bulky, weirdly triangular, has windows that apparently shatter, and the base price is just under $40,000.

The LEGO truck is very small…okay, it’s basically a gray block attached to a four-wheel platform and would probably run you about $1.50. But you get the point: cheap and easy to use.

Franz throws steel ball at Cybertruck window right before launch. Guess we have some improvements to make before production haha. pic.twitter.com/eB0o4tlPoz

For the record, Elon Musk said that it was his fault the glass on the Tesla Cybertruck shattered and that he should have thrown the steel balls first AND THEN hit the windows with a sledgehammer, not the sledgehammer first like they did at the event.

He tweeted (as he does), “Sledgehammer impact on door cracked base of glass, which is why steel ball didn’t bounce off. Should have done steel ball on window, *then* sledgehammer the door. Next time …”

Let’s see Tesla come back and top this one…

I thoroughly enjoyed this story! Did you?