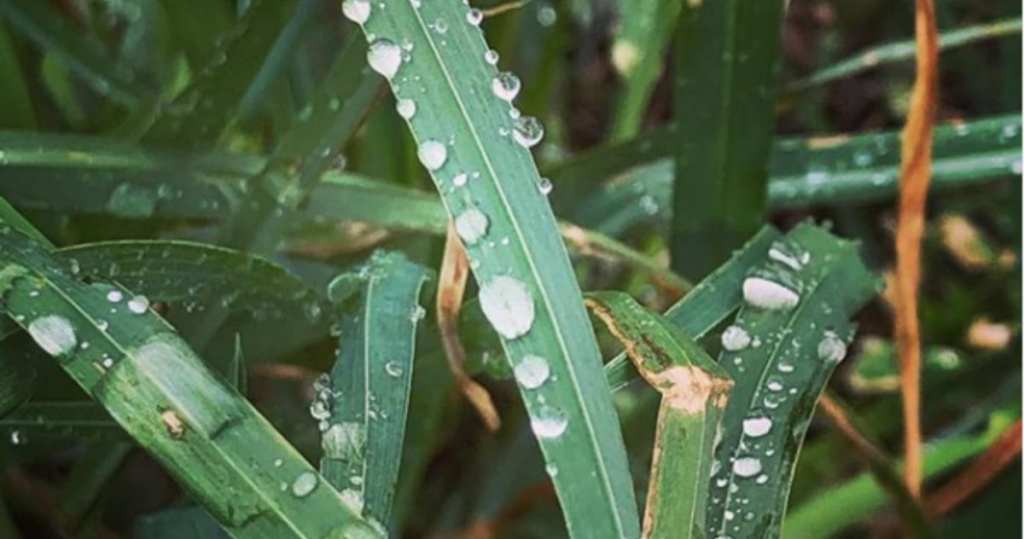 Love How It Smells Right After It Rains? Here’s Why.

If there’s one scent that people seem to really take a deep inhale of and smile, though, it’s the fresh, wet smell of the world just after a rain shower has passed.

The grass, the cement, the air – just everything smells good.

Why do you think, though, we love it so much?

A group of researchers from Australia think they might have found the answer, and of course, it all boils down to the most basic of things – bacteria.

Their study, published in Nature Microbiology, investigated what happens to behavior when animals are within sniffing distance of Streptomyces – the largest group of Actinobacteria in the world. They’re commonly found in soil and rotting vegetation and yes, they release that earthy smell we adore in a compound called geosmin.

We notice the smell after it rains because the water bounces it into the air, but the bacteria release the smell to bait animals into spreading them around, which is quite clever.

Klas Flärdh, lead researcher on the study, wanted to find out if the smell was also enticing for arthropods, and they found that springtails were especially lured by the scent.

They, and all insects who feed on the bacteria, ended up with spores stuck all over their bodies. As they moved back through the earth, they spread them as they fell from their surface and also in their poo.

So I guess what I’m really saying is I’m sorry for ruining the smell for you.

You know who to blame the next time you take a big, deep breath of a freshly-rained-on yard and then curse, realizing that the blessed smell is just bacteria waiting to be pooped out by insects in the mud.

The circle of life, folks. Isn’t it beautiful?