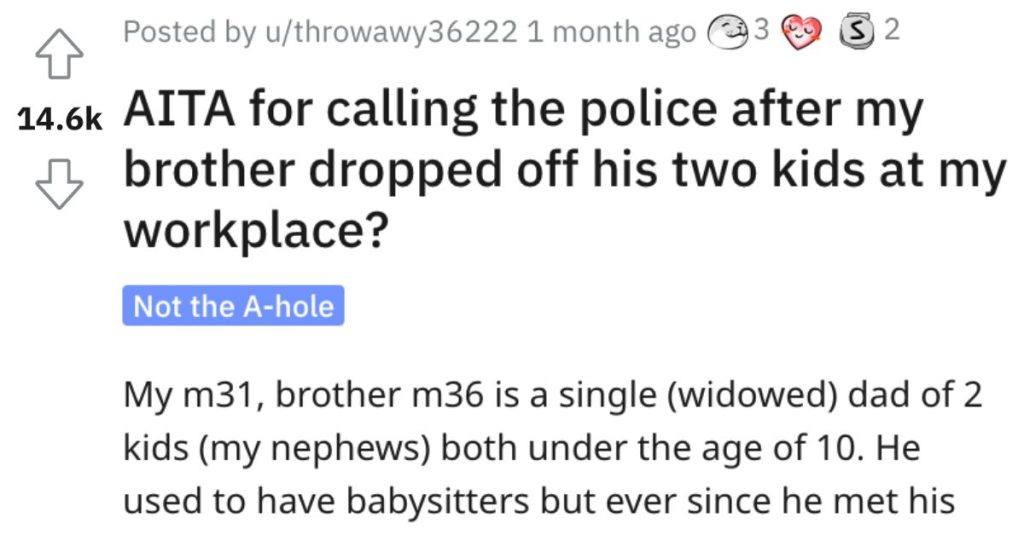 Have you ever called the police on a family member?

I definitely have not but there’s a whole lot of family drama going on out there, folks!

So check out this story from Reddit’s “Am I the A**hole?” page and see if you think this guy was out of line when he called the cops on his brother.

AITA for calling the police after my brother dropped off his two kids at my workplace?

“My m31, brother m36 is a single (widowed) dad of 2 kids (my nephews) both under the age of 10. He used to have babysitters but ever since he met his new girlfriend he stopped hiring any help because his girlfriend claimed that she wanted the kids to warm up to and get used to her as the only woman in their life (?wtf?).

So he started asking me to watch the boys whenever he had something to do. I’d help if I’m able but I work a demanding job and need to cover full time. He for whatever reason refuses to acknowledge that.

Days ago, he was going for lunch with his girlfriend to meet her friends and wanted me to have the boys. I told him I had to work but he begged me to take the day off. I refused and went to work. At 11a.m a coworker of mine entered the office and behind him were my nephews. I was flabbergasted he told me my brother dropped them off so they could stay with me. I was in a state of disbelief but also furious.

I felt stuck and terrified my boss would see this and I get in trouble. I couldn’t even take time off because of how busy I was. Out of frustration I called the police and explained what happened. They got ahold of my brother and he wss forced to come take them off me as well as get into trouble with the authorities who spent hours talking to him. My boss eventually found out and I had to leave work early and go home.

In the evening, my brother called and started screaming at me calling me names of all sorts and saying that I not only ruined his meeting with his girlfriend and her friends, but caused him to get in trouble with the police. He called me a vile SOB and said that I could’ve had the kids with me for a couple of hours or even took them home and took the rest of the day off.

We haven’t been speaking but his girlfriend is constantly shaming me for what I’d done saying she treats the kids better than I do and that I should be ashamed for this.”

One reader said he’s NTA and his brother abandoned these kids. 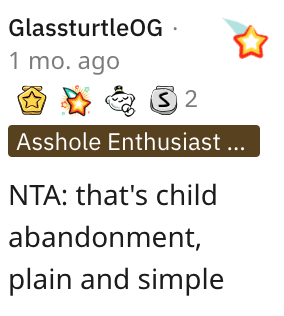 Another individual said it sounds like his brother is expecting him to revolve his life around his social life. 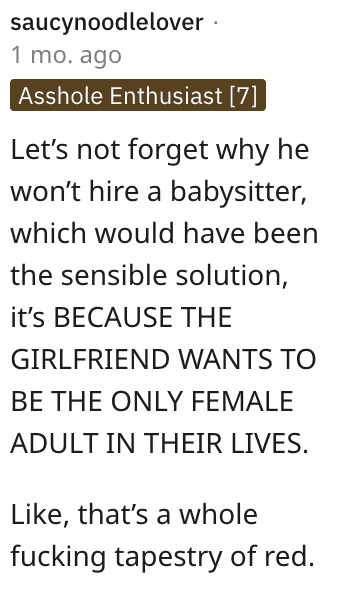