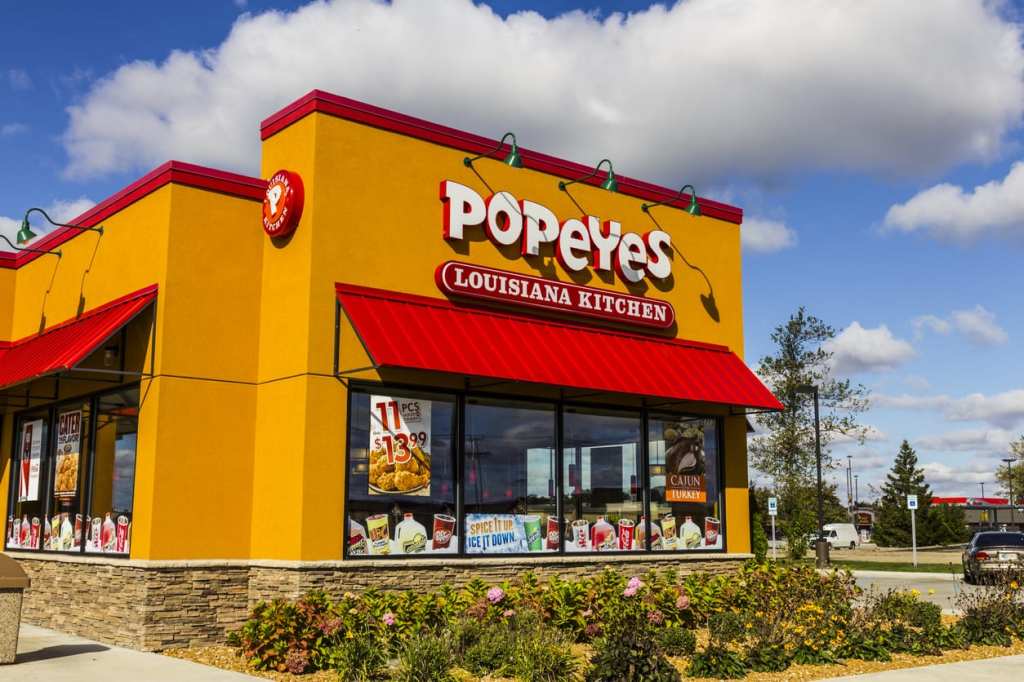 Popeyes added a chicken sandwich to its menu in August, and the world hasn’t been the same since. The sandwich became a viral sensation, people swarmed Popeyes locations across the country, and the unprecedented flood of customers overwhelmed the fast food chain. After two weeks, the sandwiches were completely sold out, and they’re still not back, leading some customers to go to desperate measures to find one.

Houston police report that a man pulled a gun on a Popeyes restaurant after he was told that there were no more chicken sandwiches.

They skipped the register, didn't ask for access to the safe and didn't want anything belonging to staff or customers.

A strong arm robbery… over a chicken sandwich. https://t.co/WtKFV3b31J

The incident happened after a group of people went to Popeyes to get the chicken sandwich. When an employee informed them that they were sold out, a man pulled out a gun and threatened the workers. He didn’t fire the weapon, and employees were able to lock the group outside. They left before the police arrived. No one was injured, and no arrests have been made.

Still, it’s a testament to just how desperate people are to get their hands on one of these sandwiches. Popeyes tweeted that it was “working to get The Sandwich back as soon as possible” on August 28. Last week, they announced a BYOB (bring your own bun) option for customers in the meantime, but it’s… Not exactly the same.

Bruhhh Popeyes is gonna have to start hiring security https://t.co/rwdLPt7NE6

This isn’t the first Popeyes-sandwich-related crime. Previously, a man in Tennessee sued Popeyes for selling out of the sandwich, alleging false advertising and deceptive business practices.