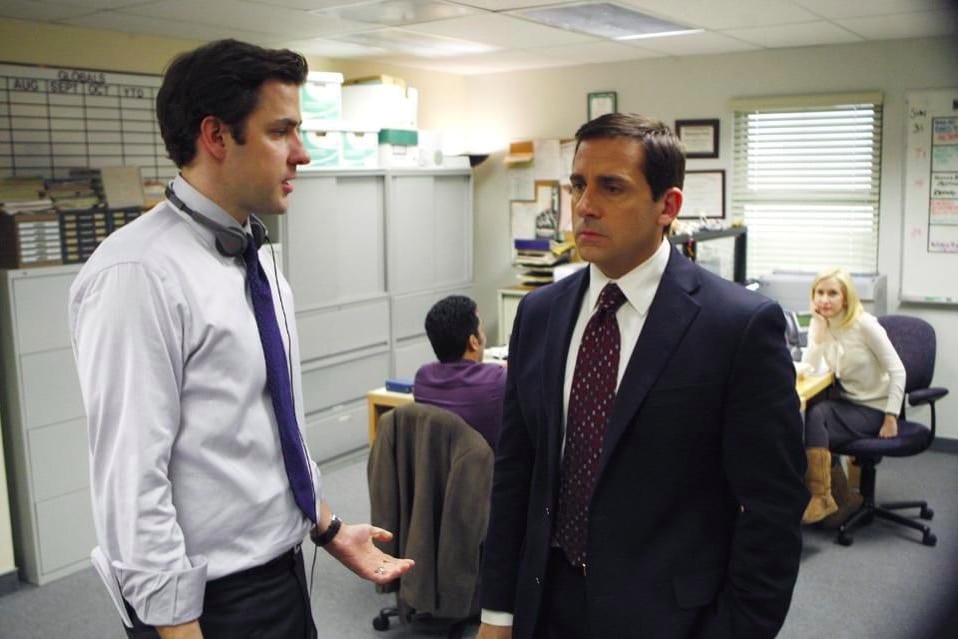 The Office is a gift to humanity in many ways, but for one woman in Arizona, the show is literally a lifesaver.

A man named Cross Scott was out walking in Tuscon when he spotted the woman slumped over her steering wheel while parked in her car. Scott (no relation to Michael Scott) recognized that this woman likely needed CPR, but he had never been trained in CPR. He had, however, seen the “Stress Relief” episode of The Office.

Photo Credit: The Office US

In the episode, Michael Scott holds a CPR training for the rest of the employees. He demonstrates CPR on a dummy on the floor, and it’s all very absurd, as The Office tends to be. In the middle of the scene, the training devolves into a dance party to the tune of “Stayin’ Alive” by the Bee Gees. It’s frankly incredible that Cross Scott – who, again, no relation to the fictional Michael – picked up anything educational from the scene at all.

But he did. He broke into the car and performed chest compressions for about a minute, which prompted the woman to regain consciousness. He even sang “Stayin’ Alive” while he worked  – it actually is useful, as it helps to keep the proper tempo.

Note that no health professional on earth would recommend watching The Office for CPR training – but that lucky Arizona woman is probably very glad that Cross did.