As if we aren’t scared of enough things in the world already, the Centers for Disease Control and Prevention has published a map that outlines the most distinctive cause of death of every state in America. 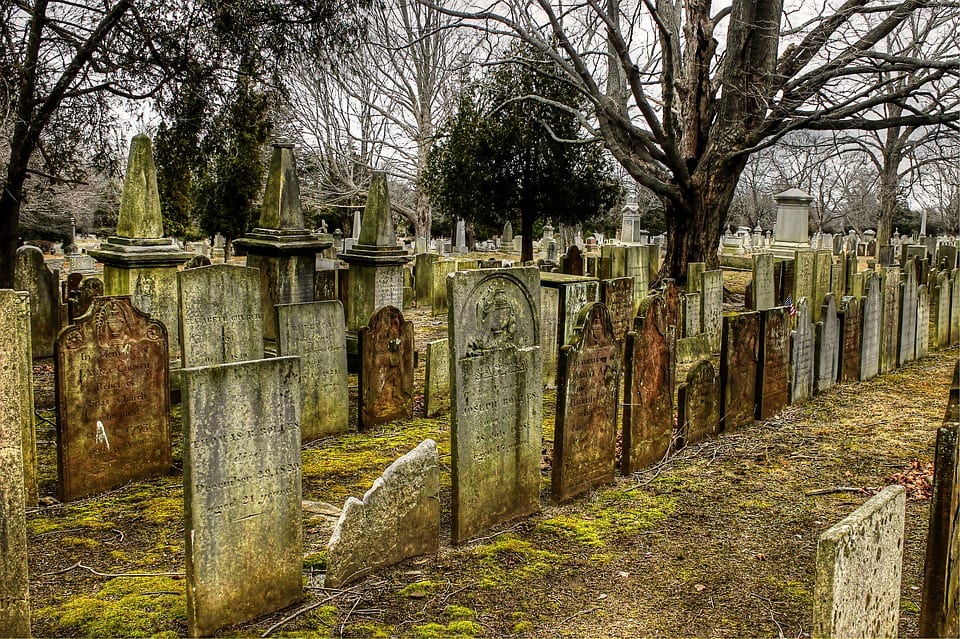 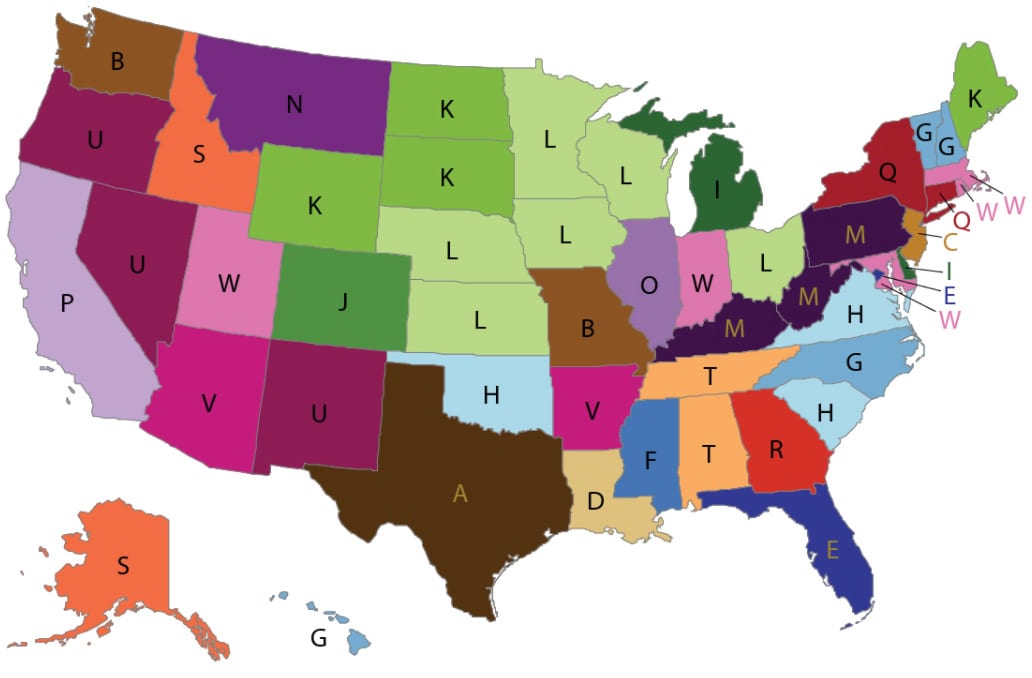 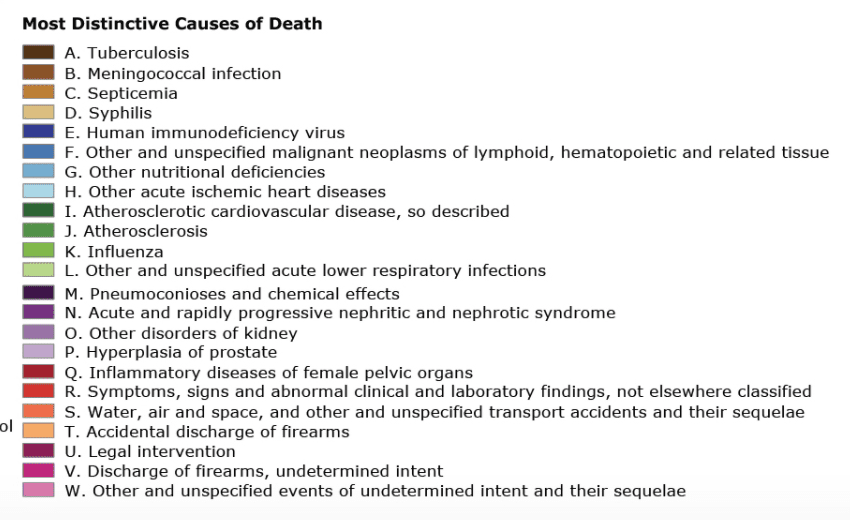