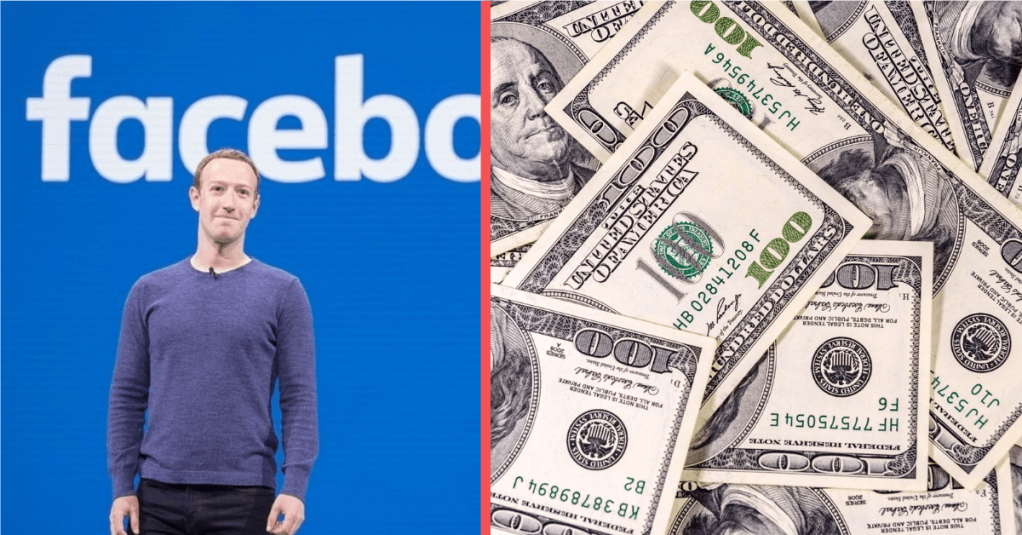 Even Mark Zuckerberg couldn’t have predicted that Facebook would ever grow to its current size. Yet, the former Harvard dropout’s company has become not just a money-making machine but also a part of everyday life.

As a result of his brilliant and bold business, Zuckerberg has become a wealthy man. Even amongst the world’s elite, he still stands above nearly everyone else. 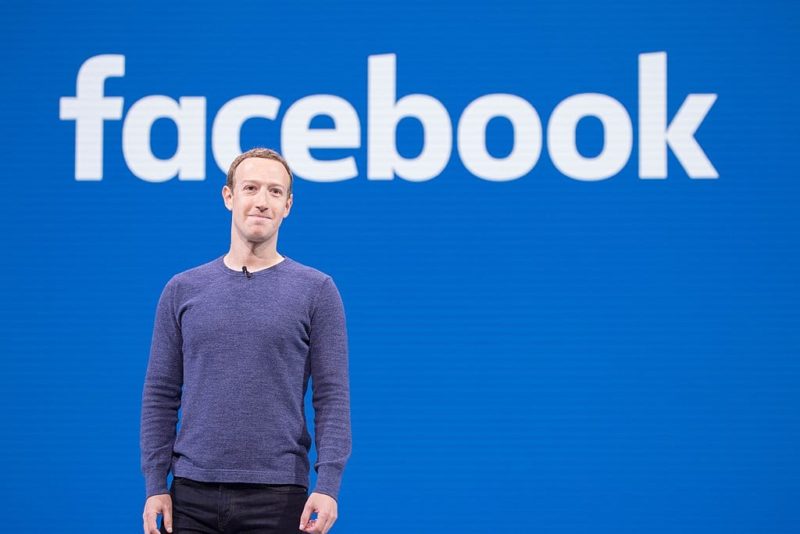 In fact, the 36-year-old Facebook CEO became just the third centibillionaire in the world on Thursday, August 6. Coincidentally, the company just released Reels, its competitor to TikTok.

With a net worth in excess of $100 billion, that puts Zuckerberg on the same level as Jeff Bezos and Bill Gates.

Of course, his route to fame and fortune has been well-documented. Zuckerberg co-founded Facebook from his dorm room in 2004. 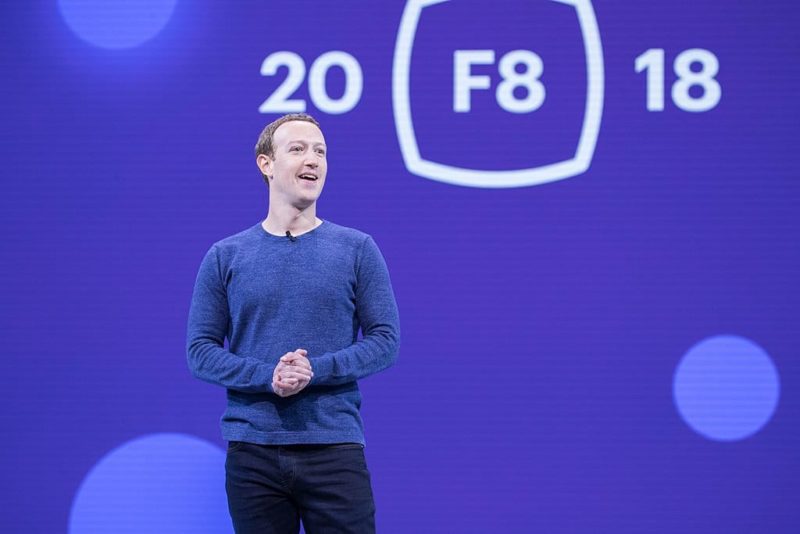 Even years later, he still maintains a 13% stake in the company. That paid off big time recently when the company’s stock price surged by 6.5% after Reels launched on Instagram—another key part of Facebook’s assets.

Reels could turn into another revenue-generating machine given Donald Trump’s threat to ban TikTok. The Chinese-owned app has become very popular, especially with so many stuck at home during the COVID-19 pandemic. 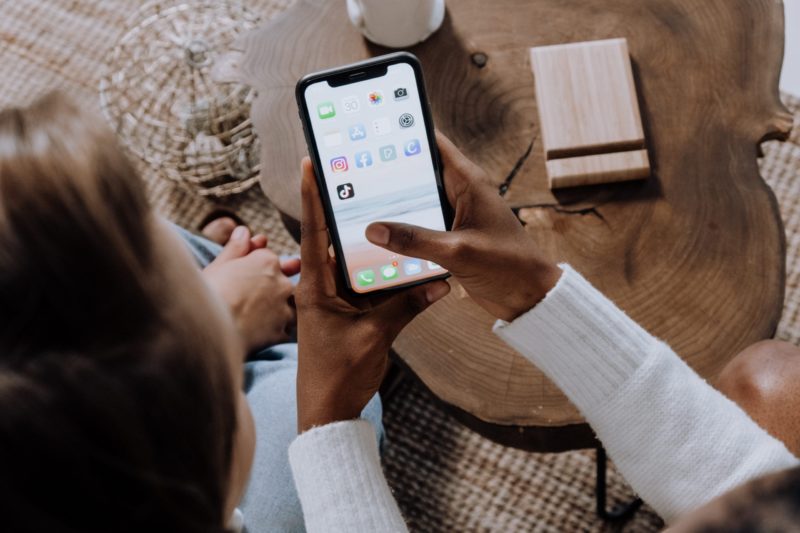 Speaking of the pandemic, Facebook has acknowledged that its engagement numbers have increased with people staying in their homes and perusing the platform for entertainment.

In 2020 alone, Facebook shares have increased by nearly 30%. As a result, Zuckerberg’s added $22 million to his impressive fortune.

Sadly for Zuckerberg, that still puts him well behind Bezos. 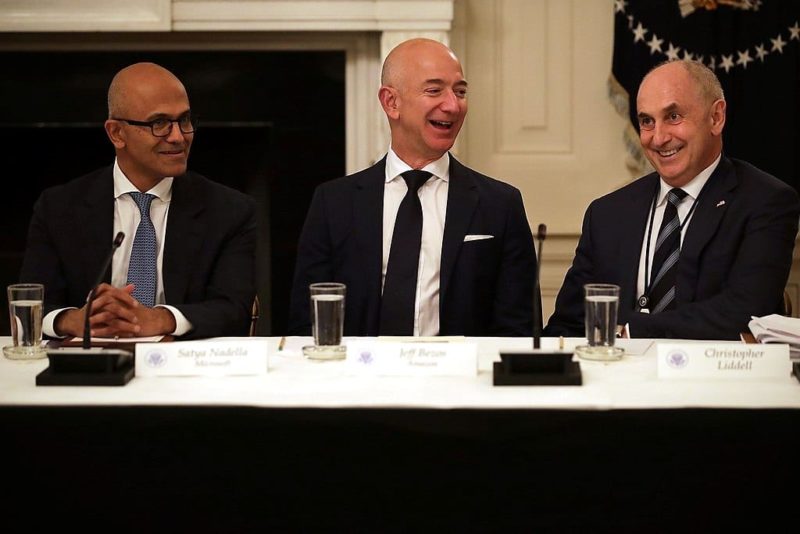 The richest man in the world gained more than $75 billion during that same span. But who’s really counting?

What is your favorite part of the Facebook platform? Do you plan on using Reels instead of TikTok?