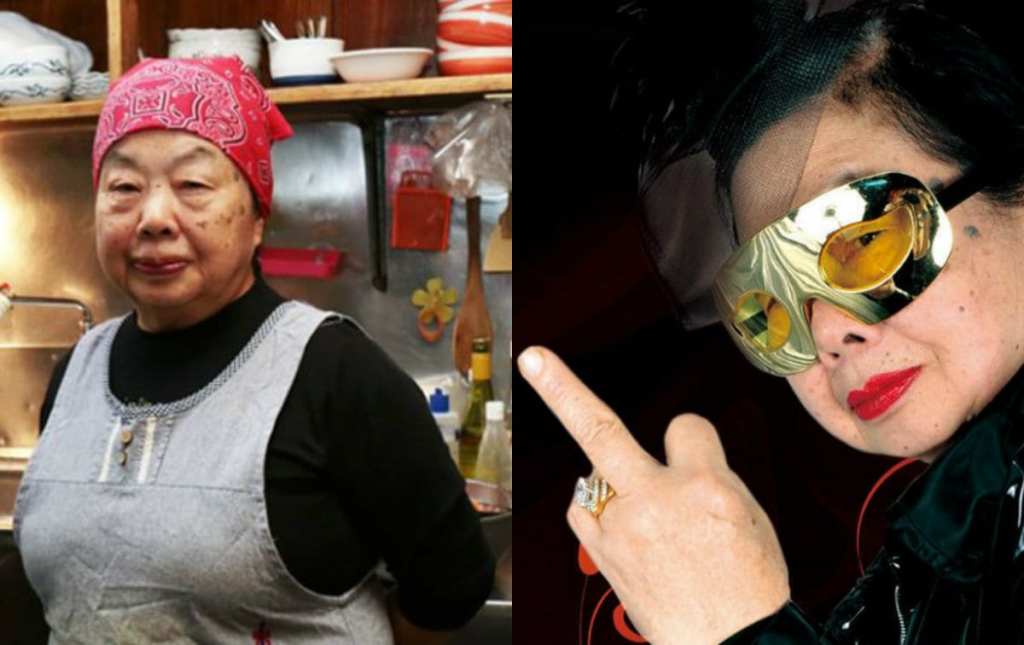 DJ Sumirock just might be the oldest DJ in the world. 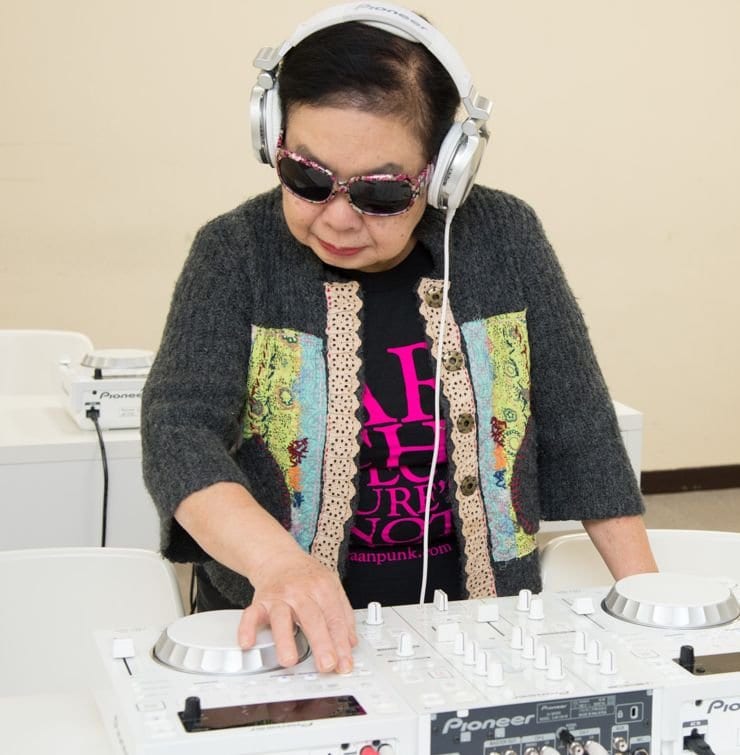 82-year-old Sumiko Iwamuro is relatively new at rocking the 1s and 2s, having only started back in 2012 at the age of 77.

And she still runs the family restaurant during the day. 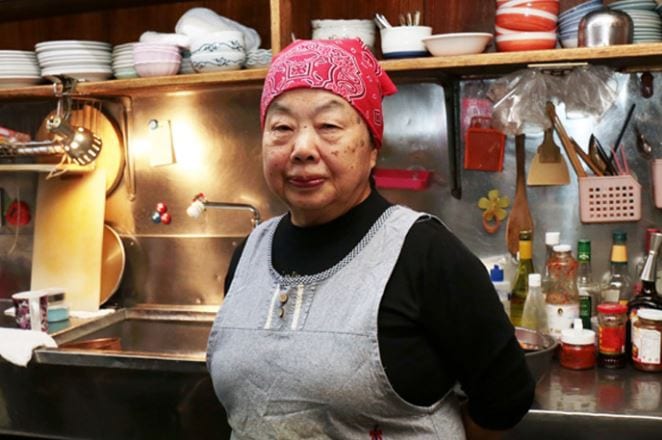 Iwamuro has been making dumplings there for over six decades. 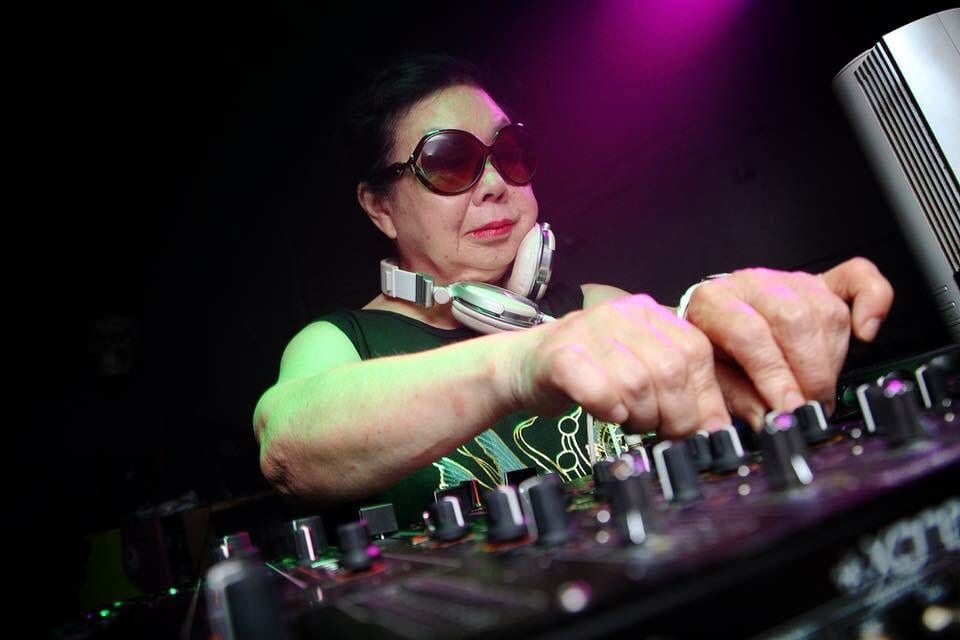 So she made a life of dumplings, eschewing marriage until around 50. Though she and her husband were a couple for decades before they wed, she can’t recall exactly when they actually got married – or even how old she was when he died.

But in 2012, after her husband’s death, Iwamuro finally began traveling and opening up to life in general, and, by chance, she rented a room in her house to a French DJ. And one night, he invited her out to the club.

So she went. Then she did a little spinning. She wasn’t great, but she liked it. 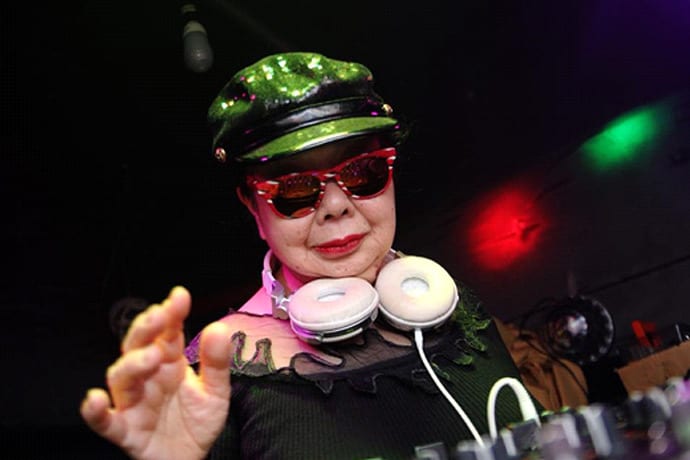 She got enough of a taste while the French DJ was in town that she decided to enroll in a technical school for DJs. And after about a year of that, she started burning down the floors of Japan’s Red Light Districts.

Iwamuro wrote in Japan’s Woman Type magazine that her goal is to blow up clubs in NYC. Then, she hopes it’s on to Ibiza, Corsica, and Sicily. 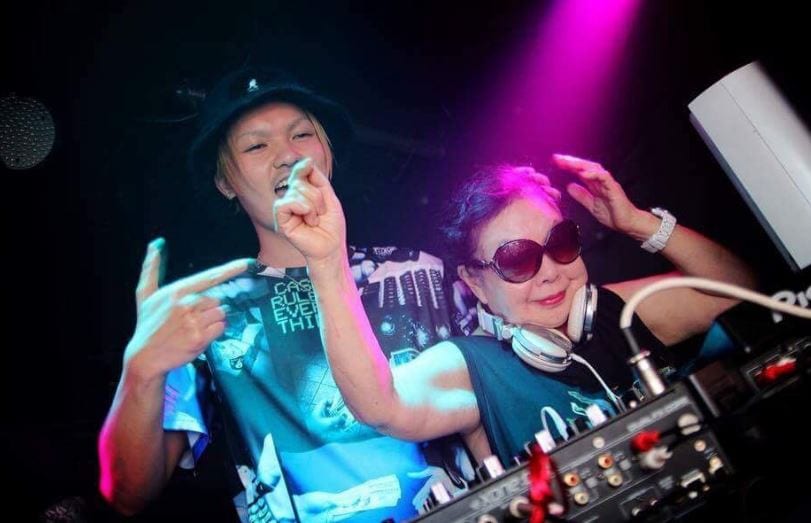 Are you a fan of Fact Snacks like this? 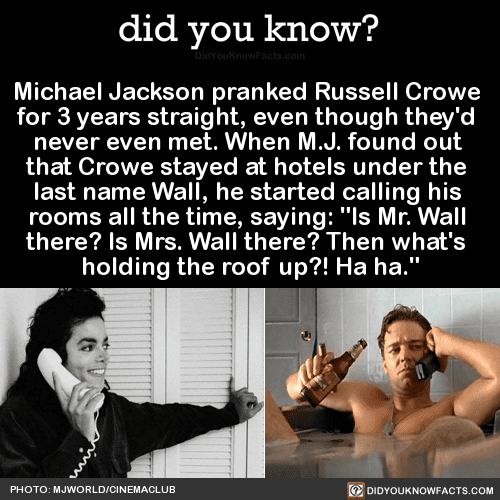 You can go HERE for more of those.

You could just buy our book: 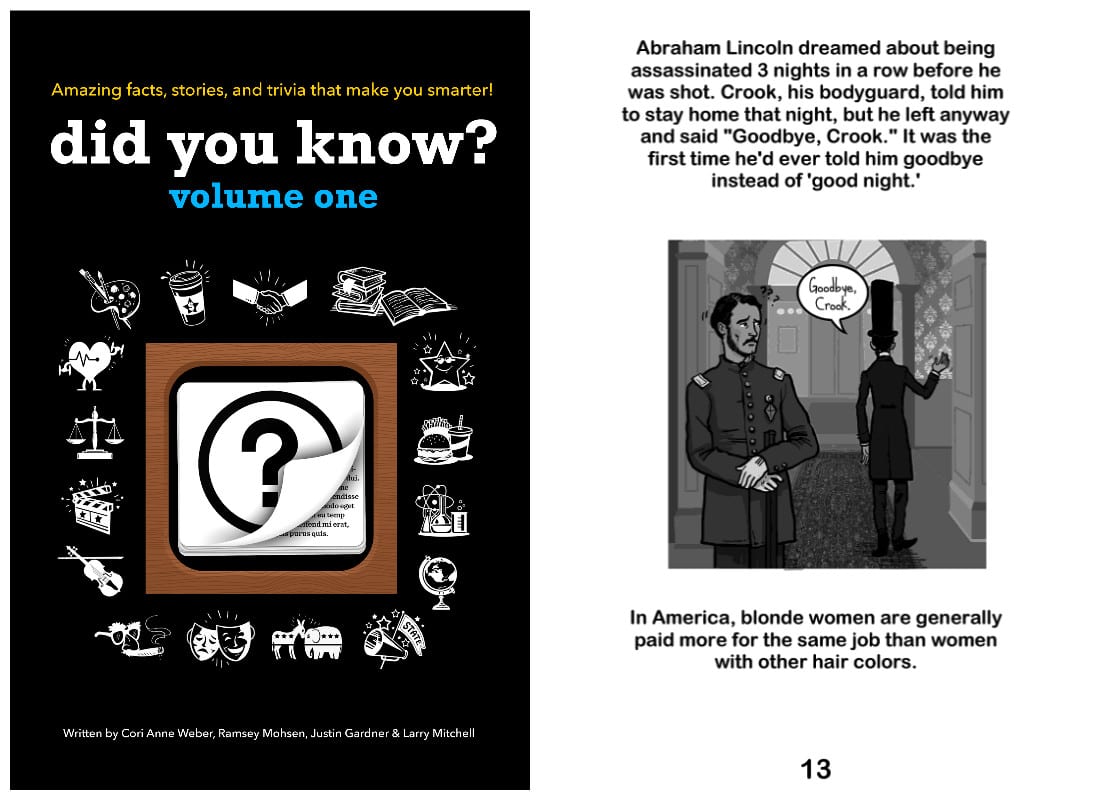 Want more articles? Check these out:

Audrey Hepburn Was a Tween Resistance Fighter During WWII?

10 Kids Who Will Restore Your Faith in Humanity

13 Books That Will Teach Your Kids to be Kind