Meghan Markle is a household name these days. Getting engaged to a member of the British Royal Family will do that to a person. 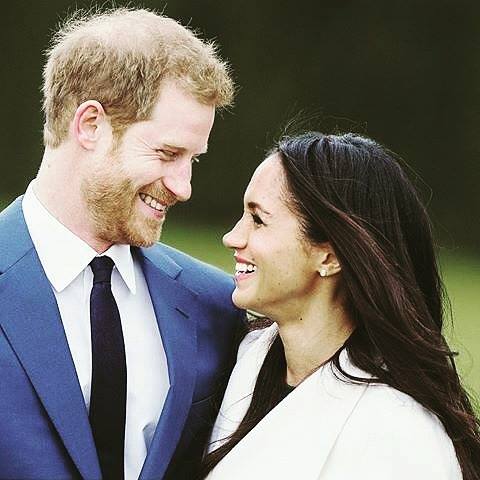 But way before she was a princess to be, Markle was still a total boss. Inside Edition unearthed some footage from almost 25 years ago of a then 11-year-old Markle discussing advertisements and their messages on Nick News on Nickelodeon. The segment is from 1993, and Markle seems wise beyond her years as she comments about sexism in an Ivory soap commercial. 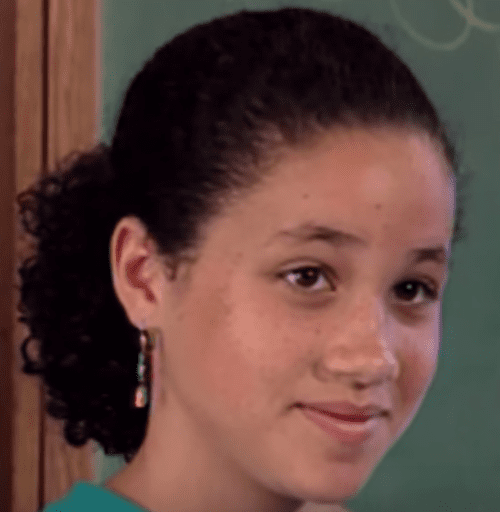 The young Markle said, “I don’t think it’s right for kids to grow up thinking these things that just mom does everything. It’s always ‘mom does this,’ and ‘mom does that.'” Markle even went a step further and wrote to Proctor and Gamble, asking the company “So, I was wondering if you would be able to change your commercial to: ‘People all over America.” Remarkably, her effort paid off – Proctor and Gamble took Markle’s advice and changed the commercial. 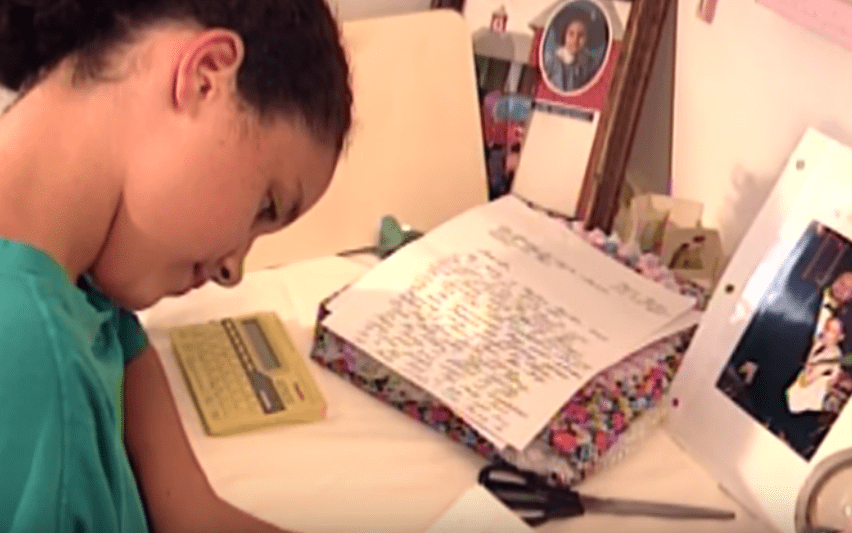 Markle is now a UN Women Ambassador and continues to speak out against sexism. Watch the video below and see Markle in action.