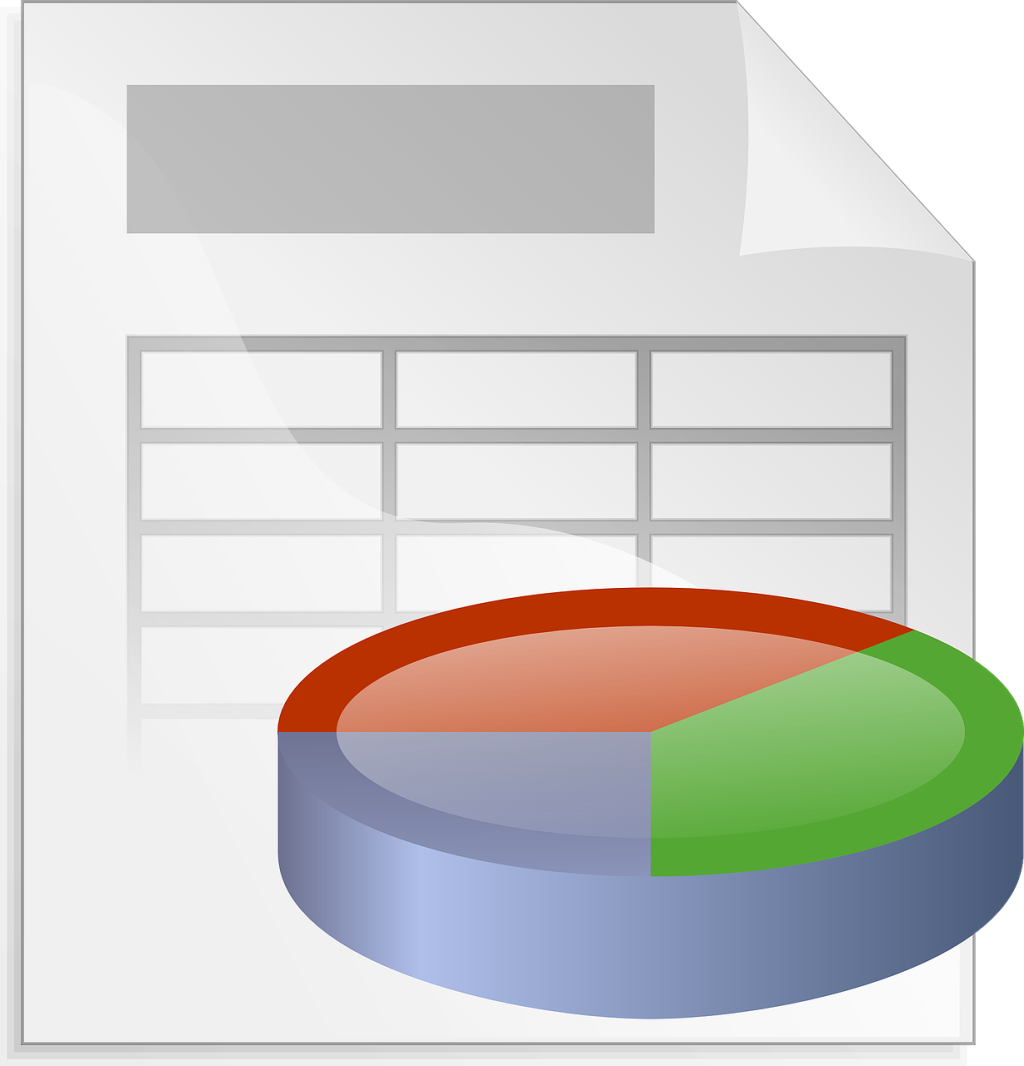 Microsoft Excel’s Xlookup Is a New and Improved Vlookup, to the Delight of Data Junkies Everywhere

Vlookup is an Excel command allowing you to extract a value based on the position of another value. So, you can run a vlookup to tell a cell to look for a value in one column and retrieve another value from the same row. 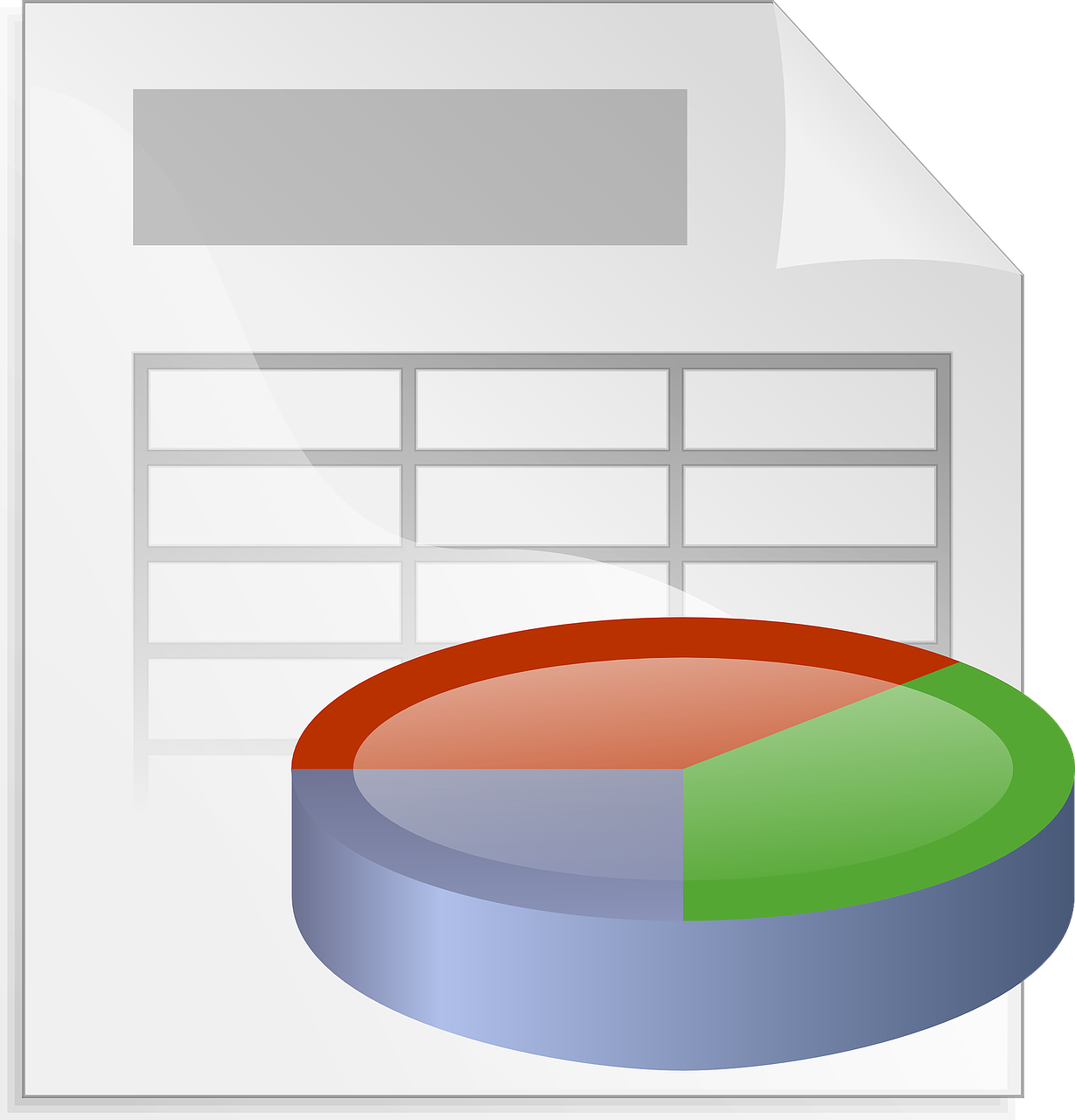 Okay, forget all that because now we have Xlookup, which Microsoft’s Joe McDaid called “successor to the iconic vlookup function.” He also says,

XLOOKUP is named for its ability to look both vertically and horizontally (yes it replaces HLOOKUP too!). In its simplest form, XLOOKUP needs just 3 arguments to perform the most common exact lookup (one fewer than VLOOKUP). Let’s consider its signature in the simplest form:

The Xlookup is shorter, faster and easier to use than the old-tymie Vlookup. And, BONUS, you can do reverse searches so you can retrieve data from the left of the anchor point instead of only defaulting to the right. OMG.

The rollout started with 365 Office Insiders getting first dibbies, with gradually larger availability. This is a really cool update for spreadsheets so make sure you update your spreadsheet of updates with this one.