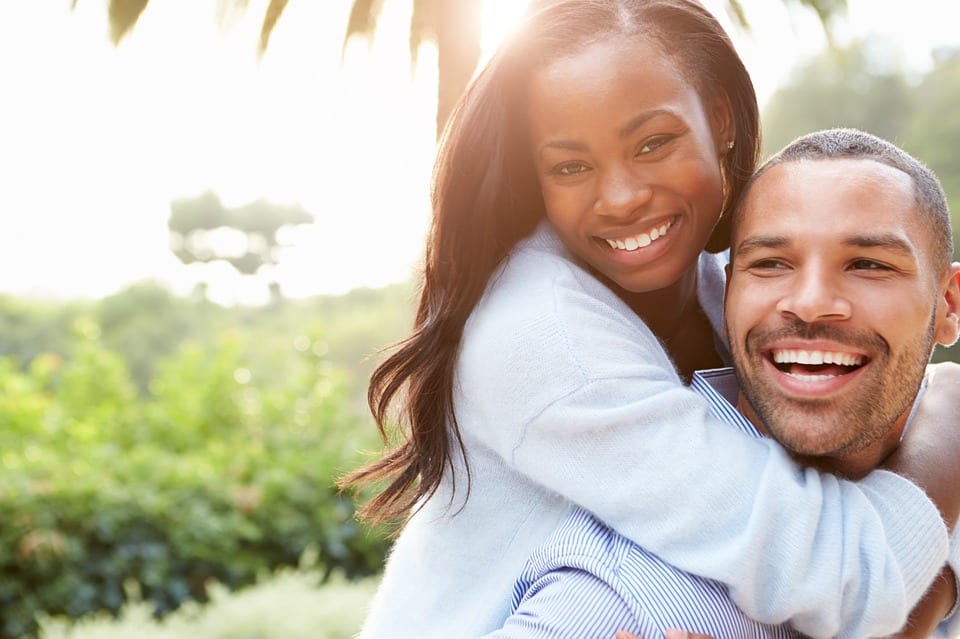 Why Do We Marry One Person and Commit to Only Hooking up with Them? Learn the History Behind Monogamy and Why It Exists.

Love. According to The Beatles, it’s all you need, and we certainly know from countless movies, books, TV shows, songs that love is one of the most iconic, definitive human experiences.

One of the key tenets of just about every love story is that it’s between one man and one woman who then go on to live together forever happily ever after (or not). In tragedies like Romeo & Juliet, one of the two lovers dies and the other chooses to die as well, rather than live without their true love. Either way, the virtues being extolled here are very clearly about monogamy – staying true to one partner in perpetuity. 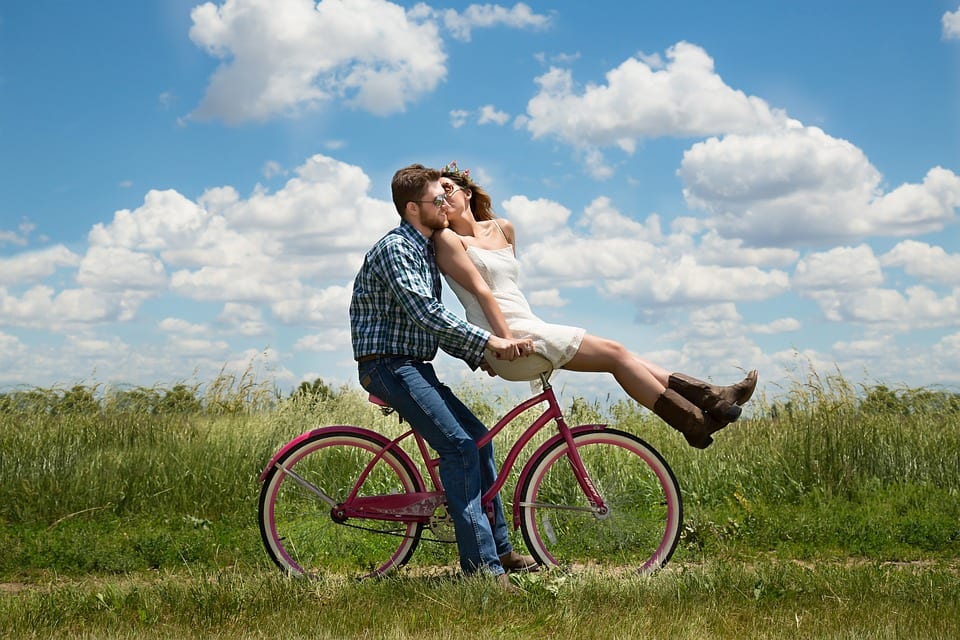 Unfortunately, as much as we seem to cherish the idea of monogamous love – “true” love, as it were – it’s a pretty new development in the grand scheme of things, and divorce rates prove we’re not exactly great at it. Sure, marriage has existed as an institution for a very long time, but for most of history, marriage wasn’t so much about committing to a romantic partner as it was a legally binding way to cement alliances and extend your influence and wealth. As such, marriage was conducted not to gain a life partner, but a desirable set of in-laws! 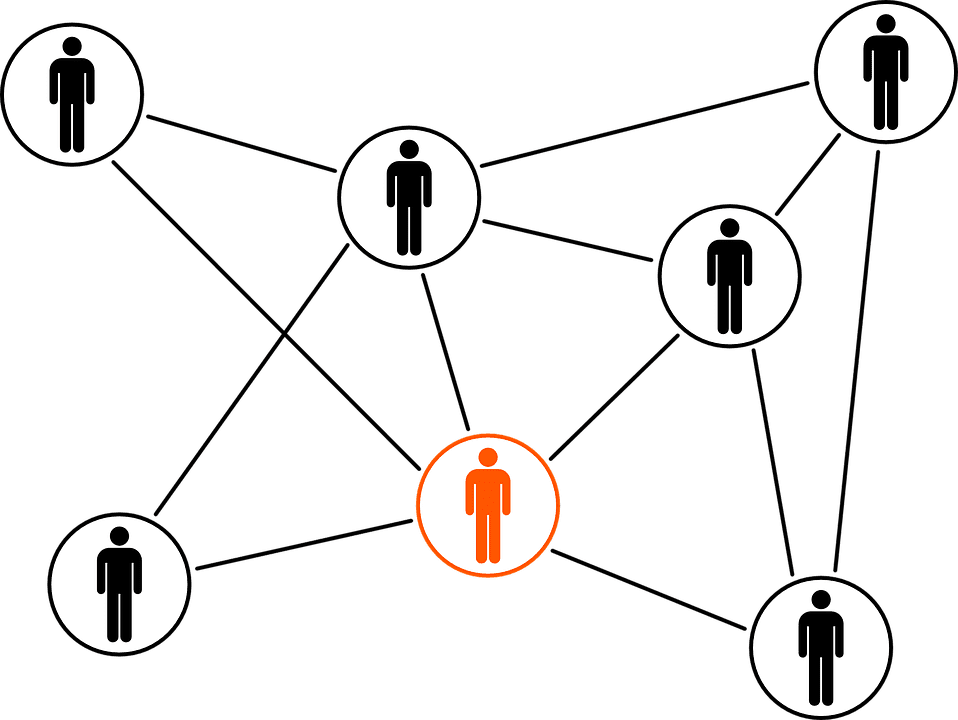 Even today, while monogamy is quite popular, it’s certainly not the exclusive norm. Plenty of countries still allow polygamous relationships, and a surprising number of Americans have admitted to having been in a non-monogamous relationship at some point in their lives.

The concept of having multiple partners throughout life is also not uncommon in multiple tribal societies. One Venezuelan tribe has a tradition that any man who sleeps with a woman while she’s pregnant share fatherhood of the child. This actually helps ensure that every child has access to far more resources than those of a single father, improving their chances of reaching adulthood. 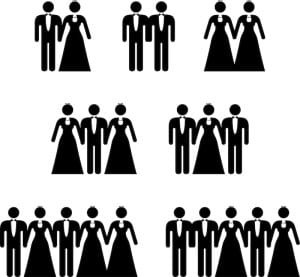 If we take it back even further to our roots in the animal kingdom, we see that only a few of our closest relatives (primates) form monogamous relationships. Bonobos, in fact, are notoriously promiscuous. They’re also the only primates other than humans that have sex for reasons other than just mating – they copulate to form and strengthen bonds, relieve stress, and even just “for kicks.”

So just how and why did this system of monogamy come to be? One recent study claims that it may have had to do with the rise of sexually transmitted diseases as societies grew from small isolated groups to thousands of people in close quarters. As the rate and severity of the diseases became worse, the possibility of infertility due to an STD may have led to greater incentive towards faithfulness in order to maximize chances of conceiving a viable offspring. 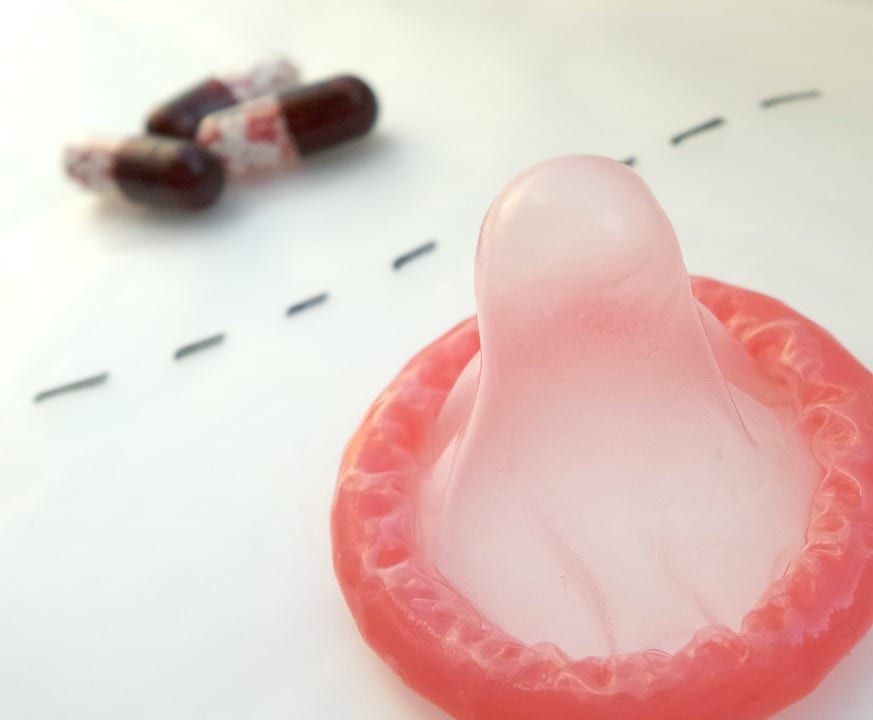 Another theory suggests that monogamy arose as a way for males to ensure that their offspring survive. Because babies take so much attention (and lactation), new mothers take a while before they can reproduce again – unless, of course, the baby is killed by a new suitor wishing to speed up the timeline on having their own babies. This actually happens pretty often in the animal kingdom. Therefore, men stuck around so they could protect their genetic legacies by forming lifelong partnerships.

Monogamy also offers the advantage of letting the male have greater assurance that the child they are caring for and providing resources to is actually a member of their own genetic line. For women, it means they’ll have a reliable father for their child (improving survival odds of her own genetic legacy) and have less reason to worry about him starting a competing genetic line elsewhere. Finally, there’s the idea we already touched upon that monogamy developed as a way to preserve and extend a family’s wealth. 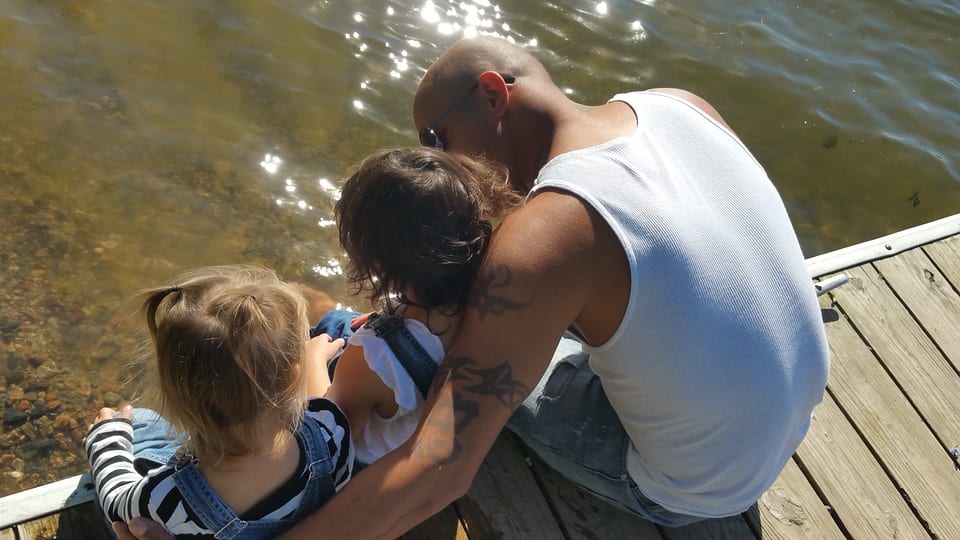 Still, for a long time, love and marriage didn’t go together like a horse and carriage. If anything, the prevailing wisdom was that romantic affection was actually a bad thing in a marriage (the Greeks even considered love a type of insanity), and it was thought best to seek “love” outside of the home! The practice of having a mistress (or several, depending on your wealth and status) was  fairly common in much of Europe up until relatively recently.

It was really only with the advent of Enlightenment-era philosophies of personal freedom and happiness that the notion of marrying purely for love started to become more widely accepted. As the industrial revolution further changed economics and social norms, marriage started to be less about preserving wealth, and creating a union based purely on feelings became a viable option.

One interesting thing to note is that as more and more people started marrying for love, divorce rates also started to skyrocket to previously-unseen levels. This was obviously affected by a number of factors, including a significant reduction of stigma around divorce and greater economic freedoms allowing women to leave bad husbands… but it is still a correlation worth noting. 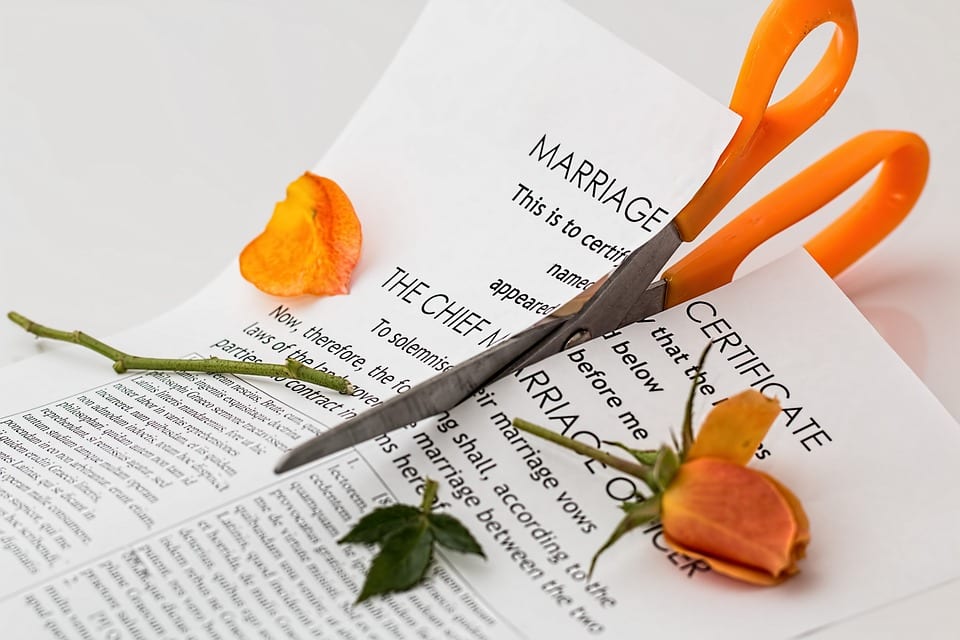 So, is monogamy just a complete fabrication – and a possibly outdated one, at that? After all, now that people have the freedom to choose their own outcomes across all aspects of life, is it really necessary to maintain a lifelong commitment to a single partner? Many of the reasons that monogamy arose aren’t really factors today – single parents have proven to be no better or worse than committed couples at raising functional adults, and few rational males are likely to want to commit infanticide against their lover’s children from another partner.

Polyamorous/non-monogamous relationships are also on the rise and definitely becoming much more mainstream these days. Is traditional monogamy doomed? 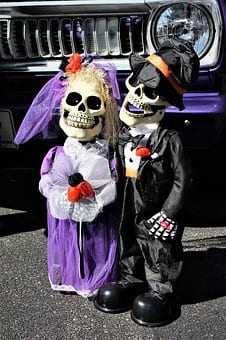 Not quite. The way we like to look at it, monogamy in humans has always been a lifestyle choice, regardless of the reasons it was entered into. Author Christopher Ryan has a great analogy comparing being monogamous to choosing to be a vegetarian. It’s not wrong or right, it’s just your choice. And while you might remain a committed vegetarian for the rest of your life, it doesn’t mean bacon stops smelling good!

Ultimately, monogamy is more of a social construct than a biological drive, and, like all social constructs, it has its share of advantages and drawbacks. It should also be noted that polygamous relationships aren’t exactly problem-free. The key to making any relationship last – monogamous or otherwise – is effective communication, compromise, and compassion. As long as you and your partner(s) are open, honest, and always on the same page, you shouldn’t have much to worry about. 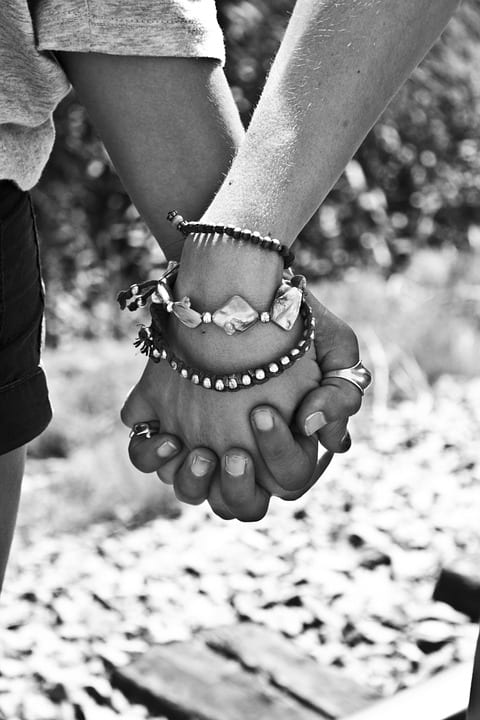