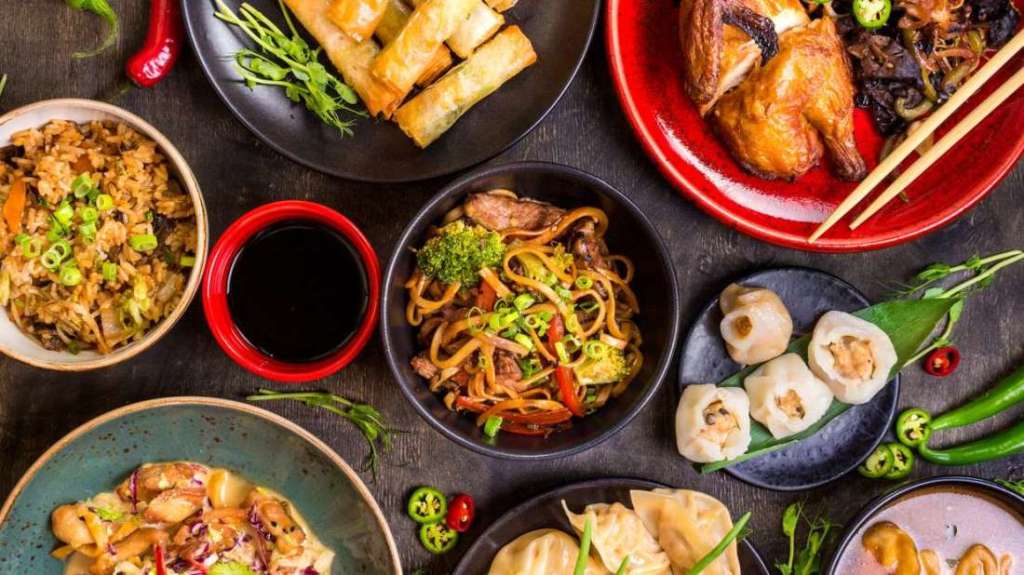 Is MSG Really a Toxic Food?

There’s a good chance you’ve heard of MSG – monosodium glutamate – a naturally derived chemical compound that has been commonly used in Asian cuisine for decades. It’s been a prominent (and not-so-prominent) part of Asian fast food here in the U.S. for some time now, but many of us probably know it best from the “No MSG” signs at our favorite local Chinese restaurant.

You see, MSG’s gotten a really bad rap over the years for allegedly causing a whole host of symptoms, ranging from headaches to heart palpitations. It’s a bad reputation that many people swear is well-earned, but might actually be somewhat undeserved. 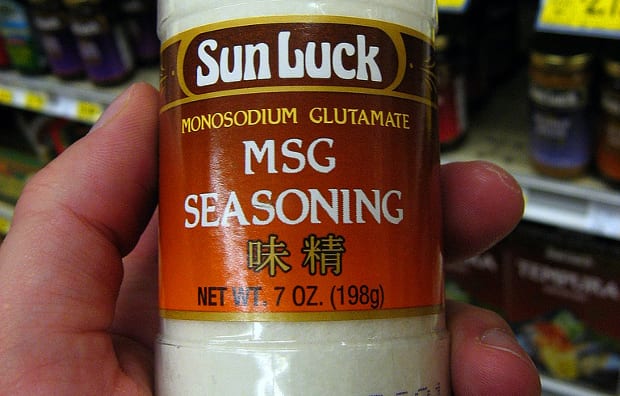 So what is this mysterious substance, why is it being used in food anyway, and why are so many people afraid of it?

Monosodium glutamate is the sodium salt of glutamic acid. Basically, it is comprised of:

That means MSG isn’t the horribly evil chemical substance everyone thinks it is. It can’t be, because it’s simply a combination of salt and a (now) suspicious-sounding substance that’s already inside your body. In fact, glutamic acid is one of the ten amino acids that are made by human cells.

The version that lands in your food was first discovered and synthesized by Kikunae Ikeda, a Japanese chemist, in 1908. Originally derived from seaweed, it is the essence of umami, the hard-to-define – but essential – “fifth taste” (the first four being salty, sweet, sour, and bitter) that is a critical component of Japanese cuisine. His brand, Aji-no-moto, is still popular today.

When credible, established sources like the New England Journal of Medicine and “60 Minutes” started to demonize MSG, the American public trusted their recommendations.

Ikeda’s discovery eventually came to American markets, but arrived right around the same time that Americans were first becoming aware of the dangers the various (and often toxic) additives and sweeteners being utilized by food manufacturers posed to their health.

In 1968, the New England Journal of Medicine published a letter from a doctor complaining about not feeling well after eating at Chinese restaurants, theorizing that it may be from the MSG. When multiple readers responded with similar complaints, scientists decided to study the phenomenon and thus, “Chinese Restaurant Syndrome” was born. 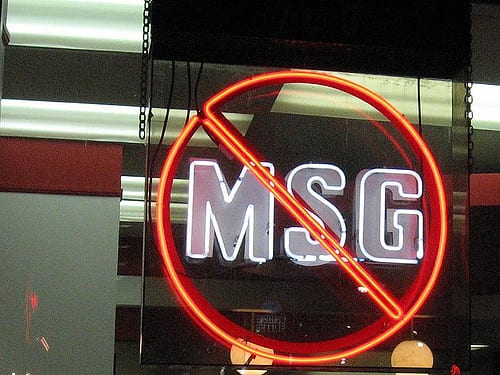 Photo Credit: The Other Dan

Before long, the list of literature blaming Chinese food and MSG for a host of health problems exploded. When credible, established sources like the New England Journal of Medicine and “60 Minutes” started to demonize MSG, the American public trusted their recommendations and started to view MSG with intense suspicion.

It has since been found, however, that many of these initial studies had some critical flaws – most notably that participants already knew whether or not their meal contained MSG. More recent research has found no discernible links between MSG and the symptoms that are associated with it. Indeed, the FDA has always classified it as a food substance that is “generally recognized as safe.”

Although the medical community and many prominent chefs are now speaking publicly in favor of MSG, changing the mob mentality is a much longer, slower undertaking.

So are all those people with MSG symptoms crazy? Not necessarily. The myth of MSG syndrome is so pervasive at this point, that the post-Szechuan Shrimp suffering that some people might experience is actually a version of the “nocebo” effect – essentially the placebo effect working in reverse to make someone feel worse instead of better. It’s a lesser-known cousin of the placebo effect, but packs just as much ability to make people have intensely realistic reactions to something. 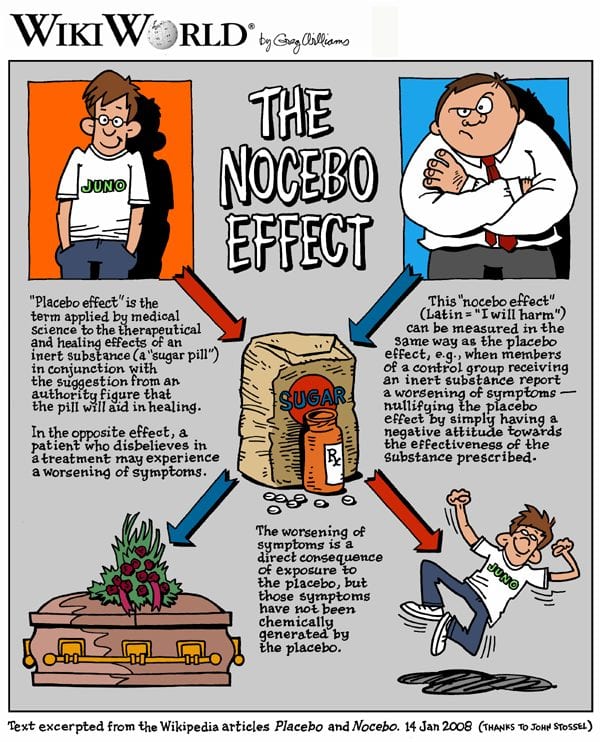 Although the medical community and many prominent chefs are now speaking publicly in favor of MSG, changing the mob mentality is a much longer, slower undertaking. People aren’t always entirely rational or logical, and accepting new information that contradicts a long-held belief (however innocuous) can be difficult for many and downright impossible for some.

Ultimately, there’s no real right or wrong here (other than the bad science – that’s always wrong). Whether you decide to avoid MSG or start adding liberal spoonfuls of the stuff to your eggs in the morning is a choice that only you should be able to make. What really matters is that you make that choice in the most informed way possible.

If you enjoyed this article, you may also want to check out: