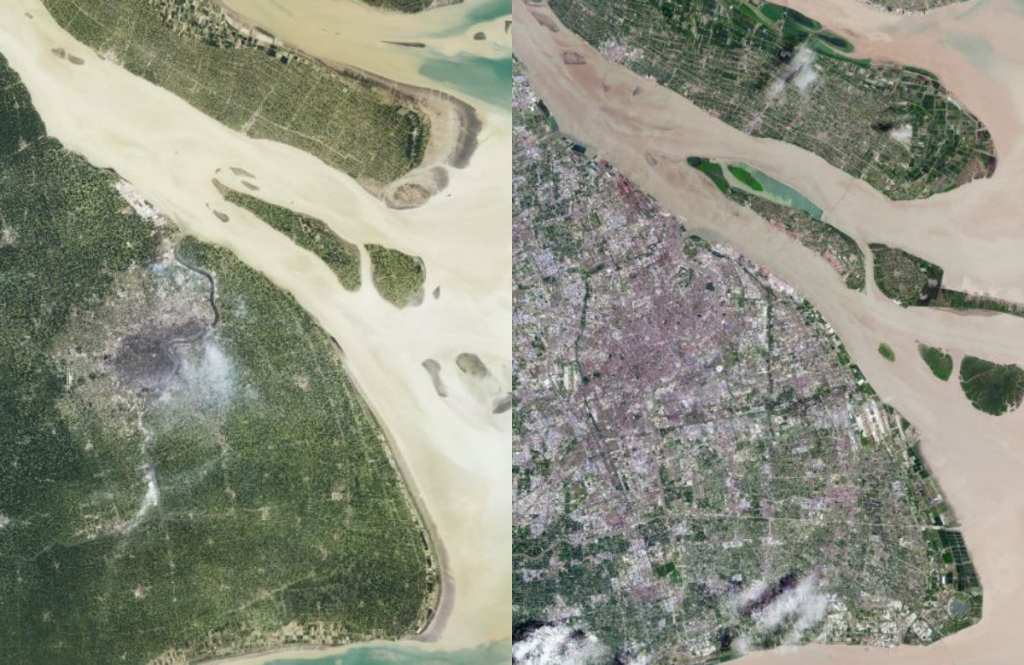 NASA has this really awesome series of before and after satellite photographs that they call “Images of Change.”

The images are phenomenal, but unfortunately they’re not really good news.

In fact, the full title of the series is, “Climate Change: Vital Signs of the Planet: Images of Change.”

The gist is that they compare photos from before and after a natural or man-made disaster, such as this before photo of Ashland, Kansas taken on March 1, 2017: 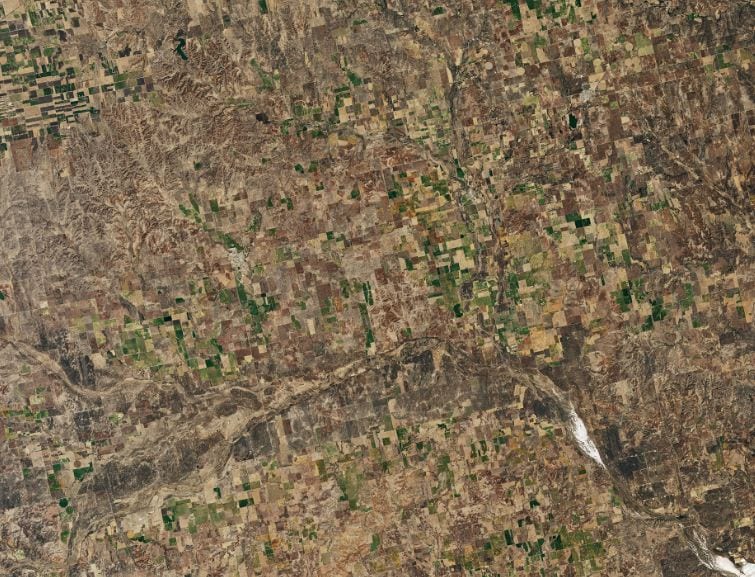 Now, here’s an image of Ashland, Kansas after a wildfire taken 16 days later: 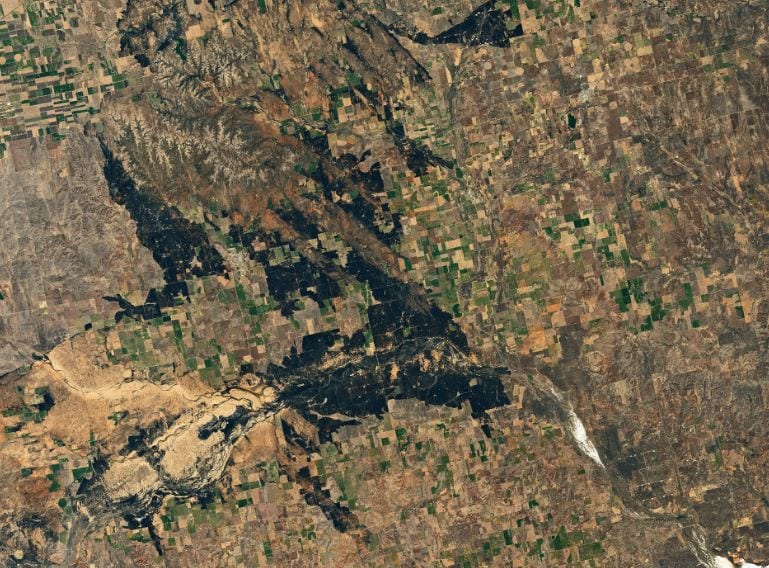 Here’s Fort McMurray near Alberta, Canada in 2015 before: 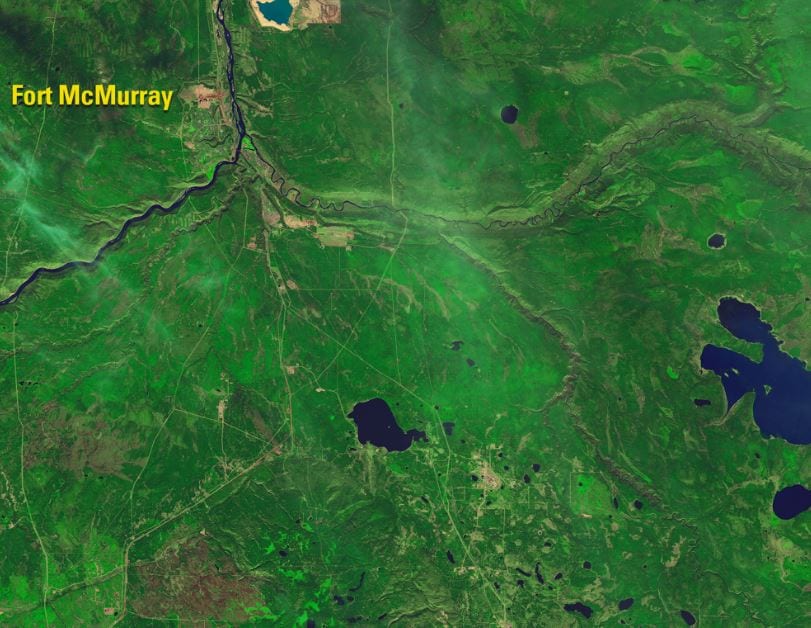 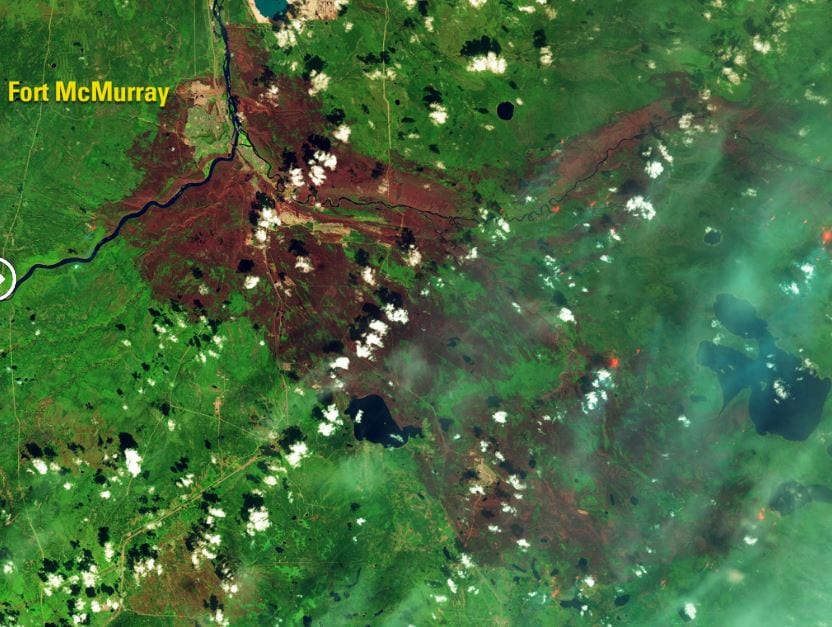 Here’s another set from Fort McMurray before and during the wildfires:

How about when nature does the opposite and pours too much water?

Here’s a shot of the Mississippi River near Vicksburgh on March 4, 2016. 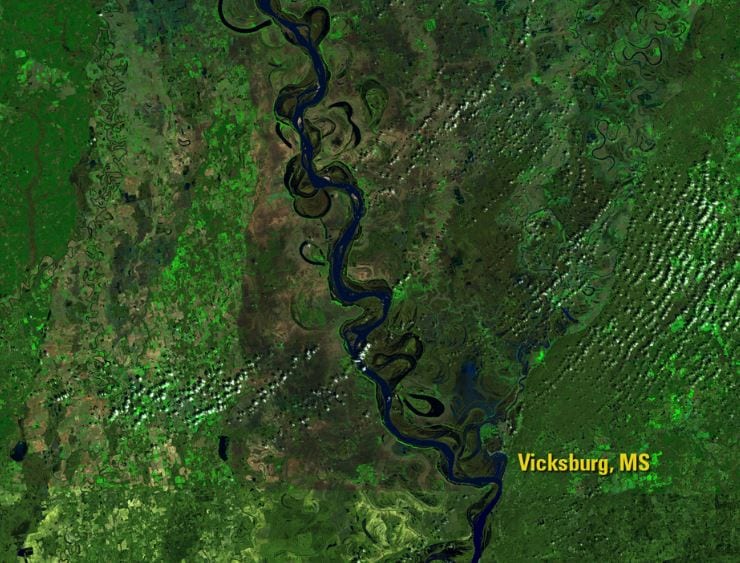 And here’s that same area after the river flooded some 16 days later: 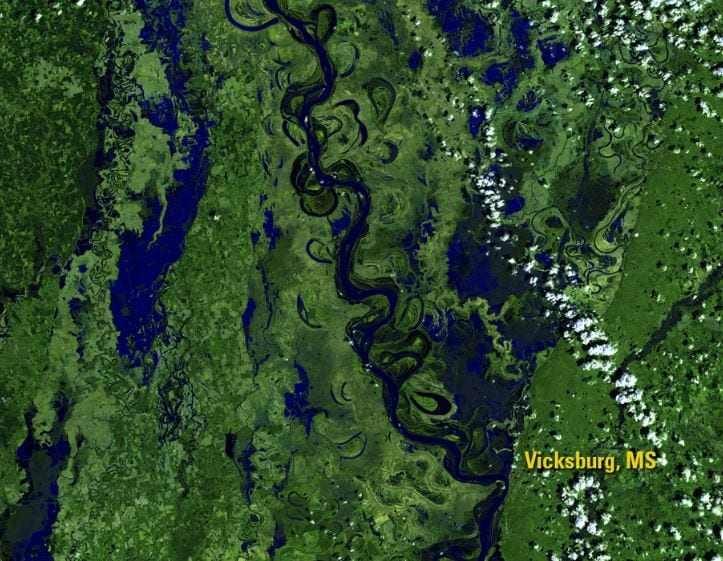 NASA has been collecting these images for decades, so they can also give you a quick illustration of long term changes. 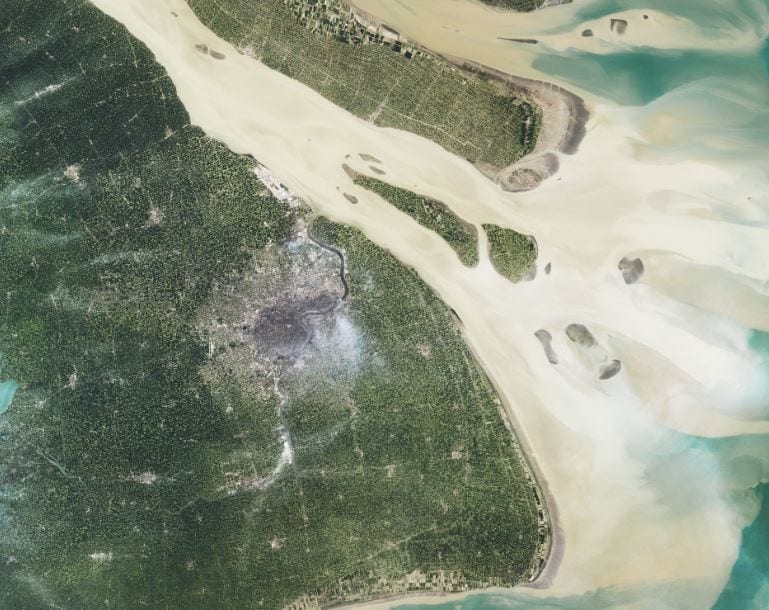 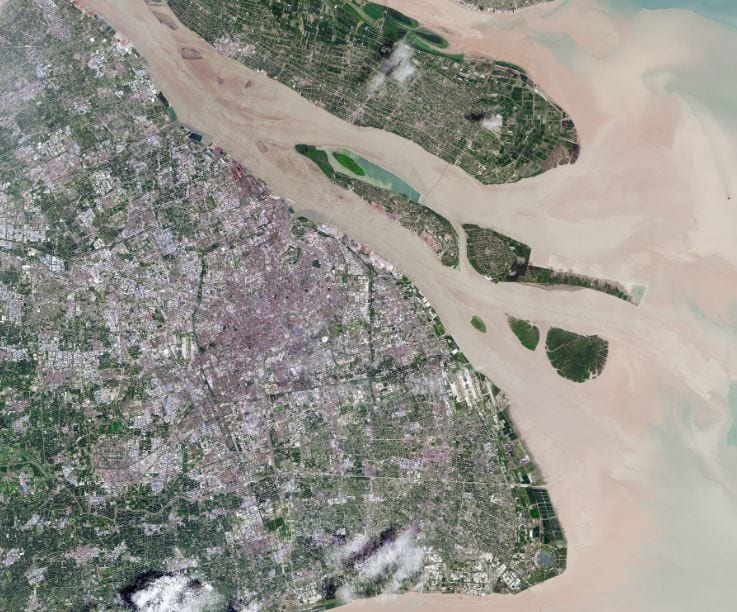 If you squint, you can just make out the open-pit coal mines in Wyoming’s Powder River Basin back in 1984: 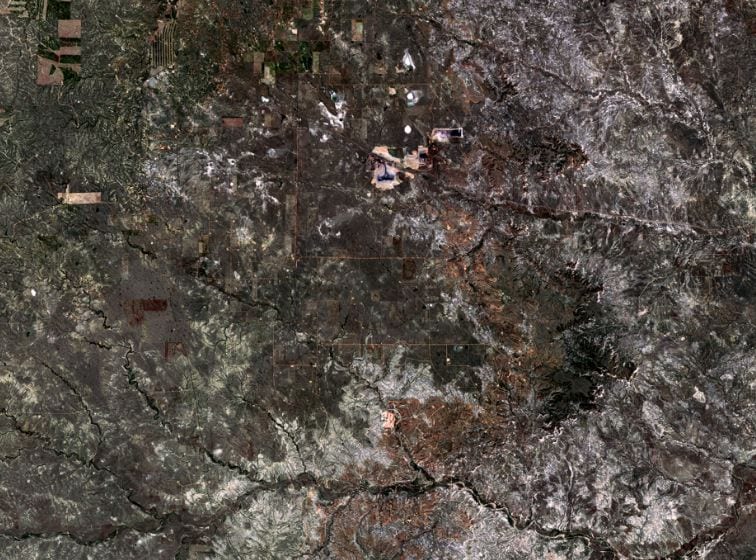 But, when you fast forward to June of 2016, those open pits become much easier to spot from space because they have grown exponentially in the intervening years: 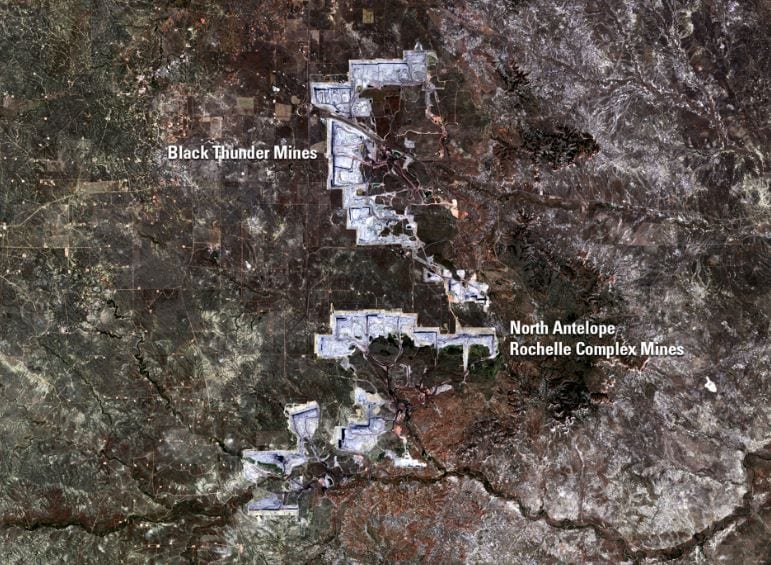 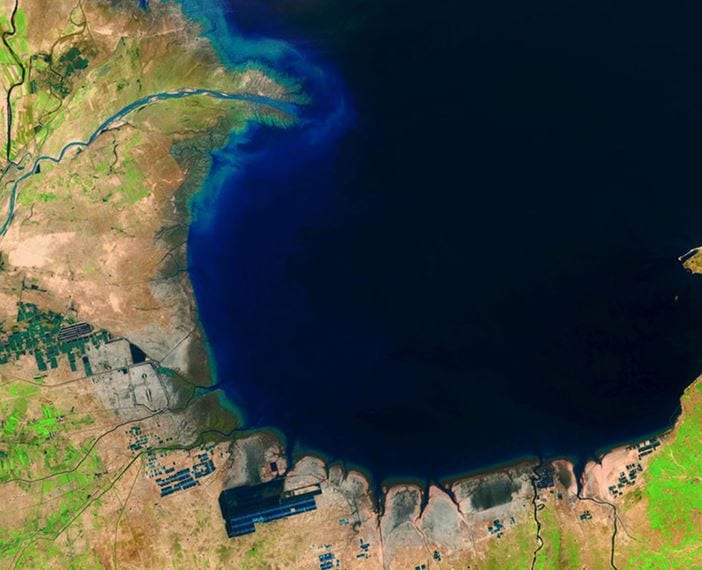 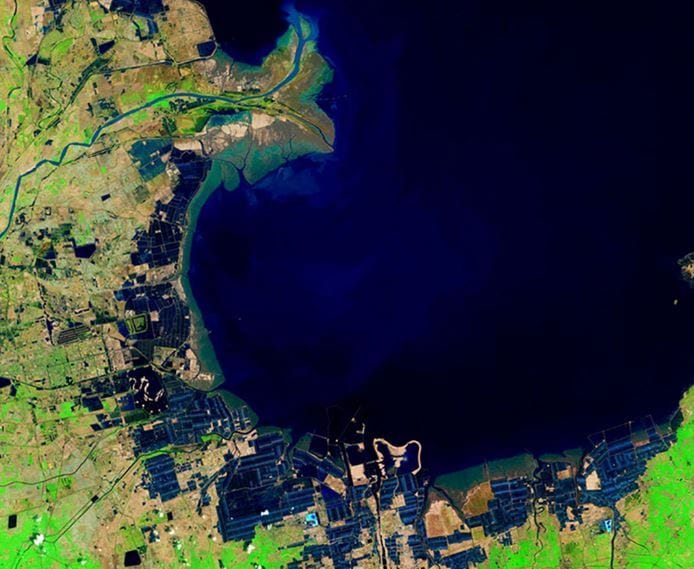 Here’s one from The Villages, in Florida.

You can watch the land change from agriculture in 1984: 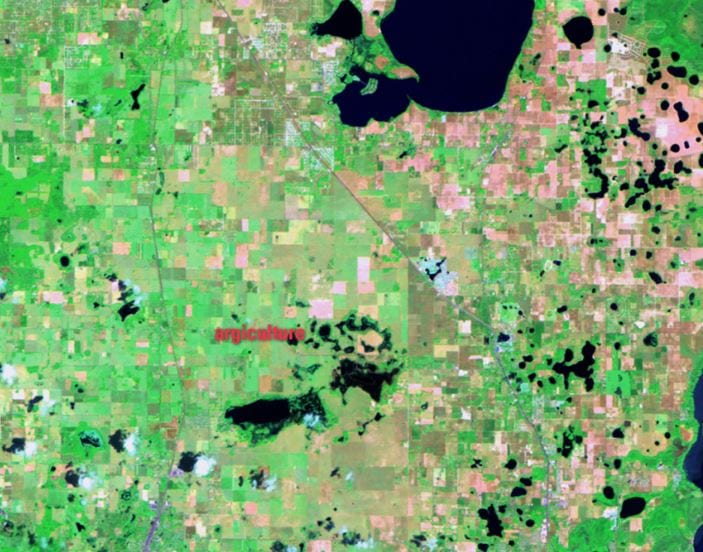 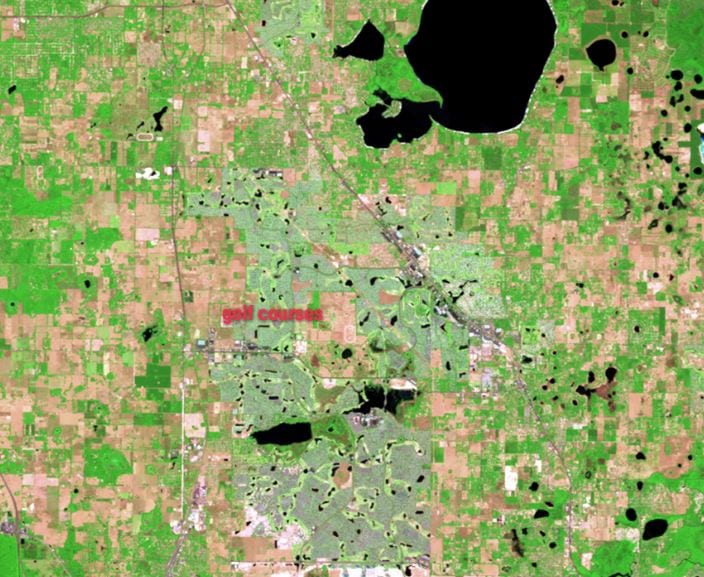 And what could be more fitting to retire with than charting the urban growth of Tucson, Arizona, seen here in 1984: 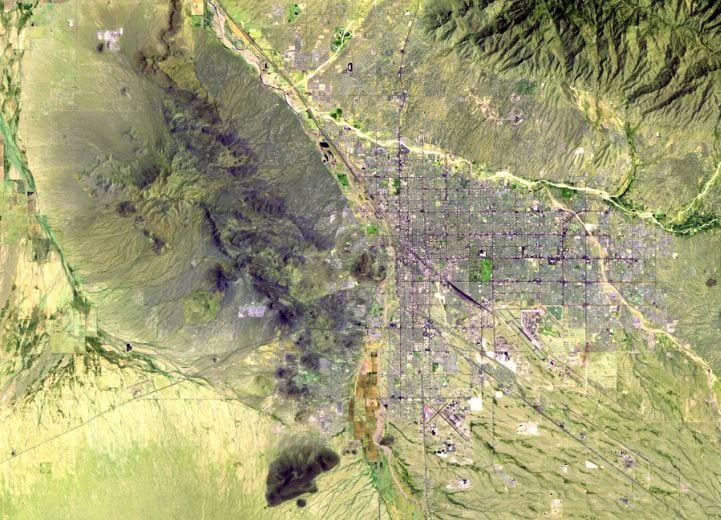 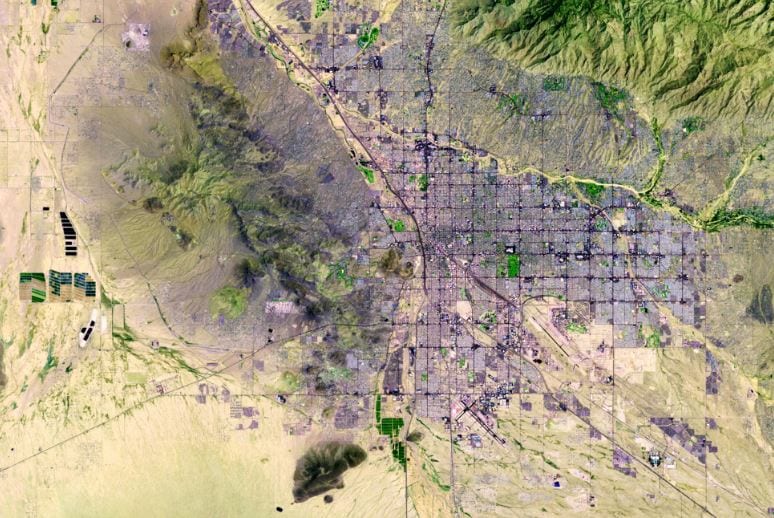 It’s not as drastic as what we saw from China, but we had our Industrial Revolution a while back.

Now we have retirement booms, I guess.

And melting glaciers, of course… 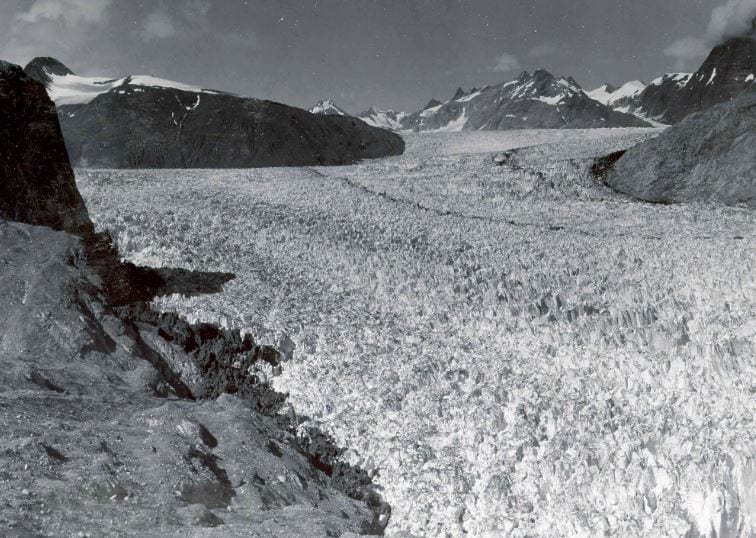 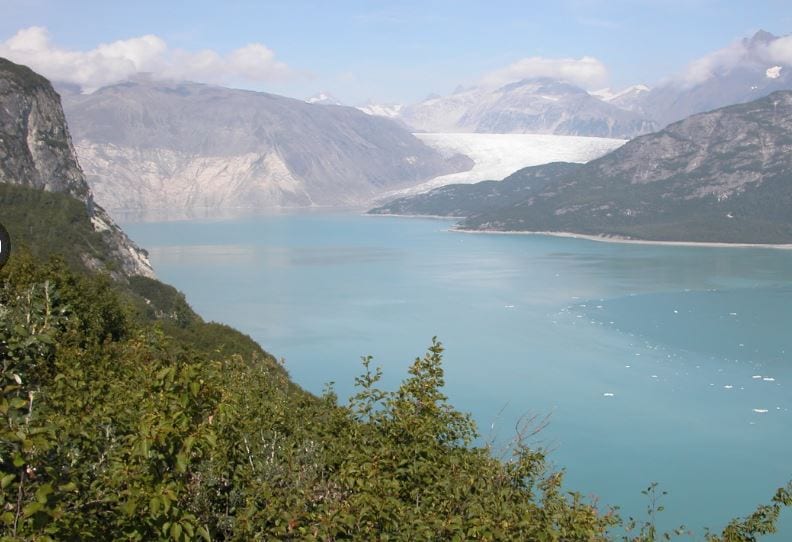