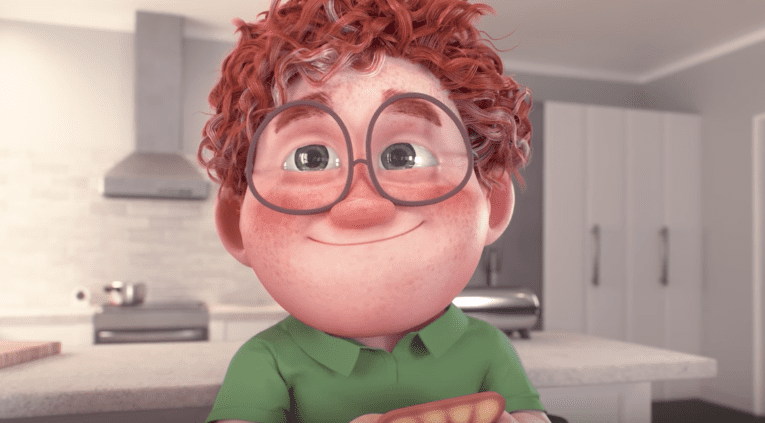 The New Australian Heinz Ad Has a Real Pixar Feel

It’s gotta be hard to come up with new ideas when you’re in advertising. Especially when you are marketing food products. Take baked beans for example. 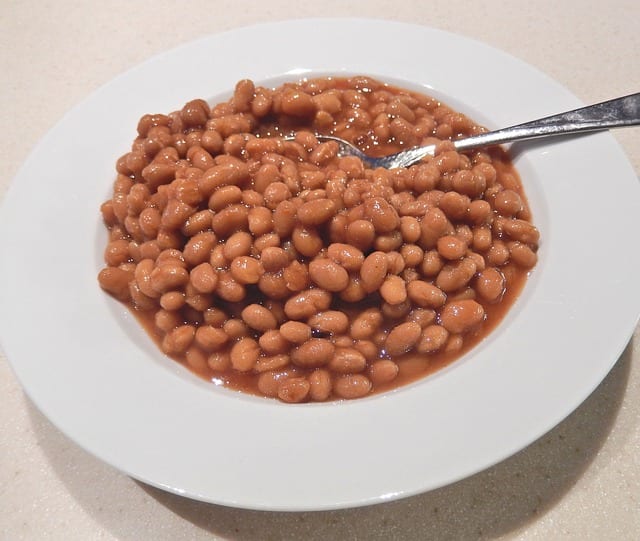 How much can you really say about them? How can you make them interesting? And what can you do to set your brand apart from the others? 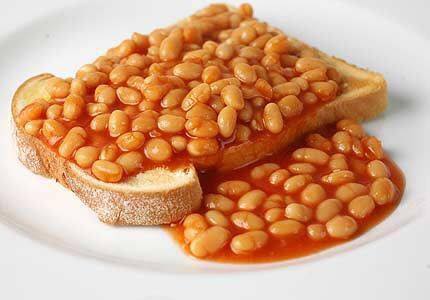 Well, Heinz in Australia has taken a decidedly different approach with their baked beans. For their new ad, which runs over three minutes, the company takes a Pixar-influenced approach to tell the story of a character named Geoff, head innovator at the company.

Heinz released the ad in Australia as part of a product launch for their new ‘Can Size For Every Aussie” campaign. The ad took a year to make and it definitely has a different vibe than most commercials for beans. Check out the video below.