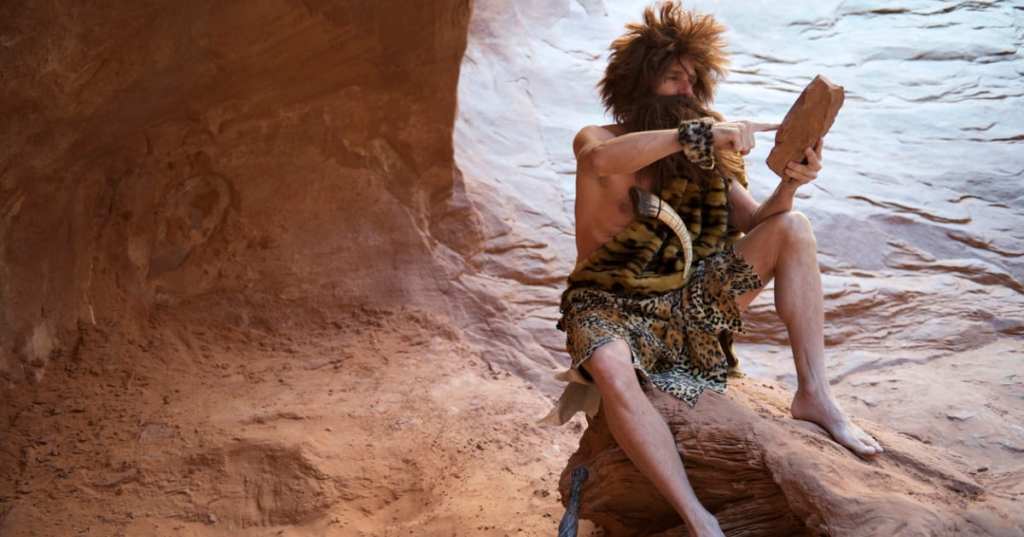 New Evidence Suggests Humans Used to Be Able to Hibernate

If you ask me right now, sleeping away the winter – and maybe dropping a few pounds in the process – sounds pretty darn amazing.

Instead we’re muddling along in the cold, coping with everything that’s happening with donuts and alcohol.

According to a recent study, it turns out that our human ancestors might have had the ability to hibernate through the colder months. 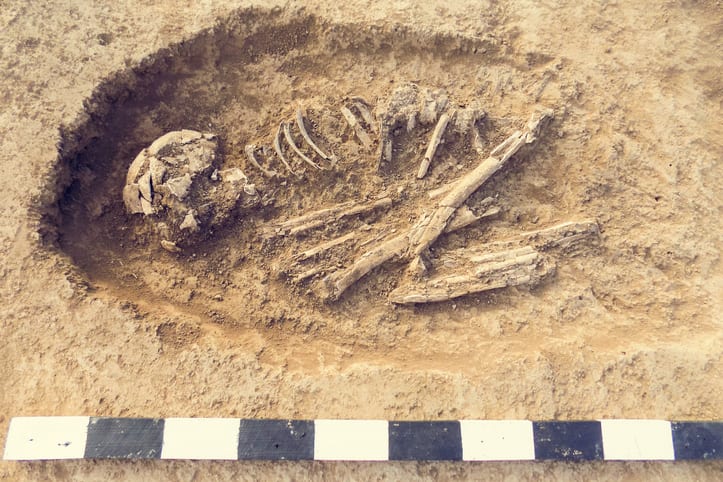 They say might have, because after the thousand or so intervening years, it’s hard to say for sure. That said, evidence like bone structure and growth over time leads scientists to believe there were longish periods of time when humans stayed in once place and ate very little.

Homo sapiens evolved around 300,000 years ago, and in this study, remains from 500,000 years ago was used – meaning that the conclusions were drawn by looking at the fossil evidence of our now-extinct humanlike ancestor.

“We examined the hominin skeletal collection from Sima de los Huesos, Cave Mayor, Atapuerca, Spain, for evidence of hyperparathyroidism after a thorough review of the literature.”

The caves are a precious archaeological site where over 1600 human fossils have been found – fossils that have helped archaeologists put together an evolutionary timeline for Homo sapien. 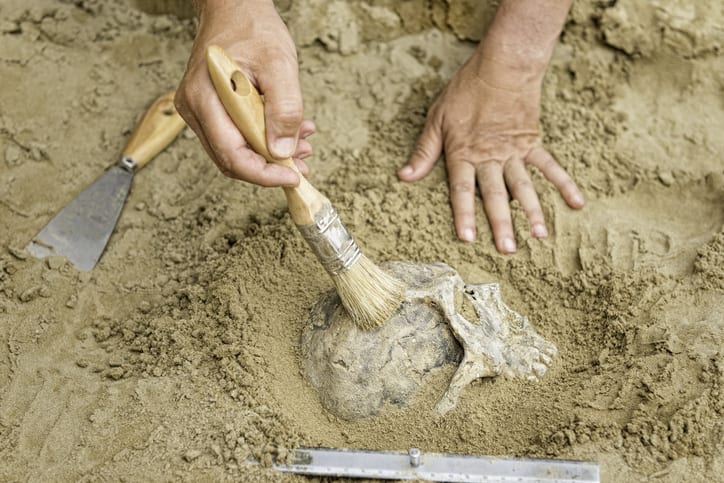 Looking at the behaviors and preparations of hibernating animals today, researchers have put together a long list of health conditions they believe support the idea that humans spent the majority of the winter months in caves just like the ones at Sima de los Huesos.

Basically, they found weakened skeletal systems that are typically caused by wasting disease – only periodically, though, not consistently – and think the tradeoff might have been seasonal survival.

Modern humans don’t have the capability to either store enough nutrition, to burn enough fuel over time to keep our bodies working, or to expel waste safely while asleep to be able to hibernate. 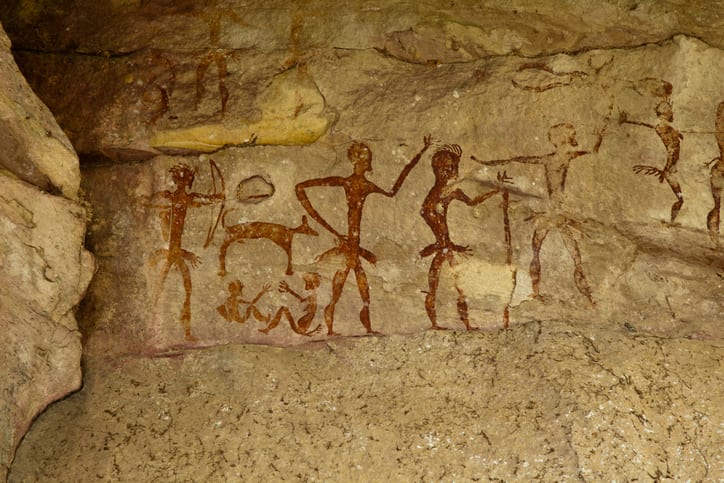 Boo. That said, the scientists are still excited. They think that perhaps understanding how those earlier humans managed could lead to more information about how and why Homo sapiens came out on top.

And I think that’s something we can all be grateful for. Don’t you?