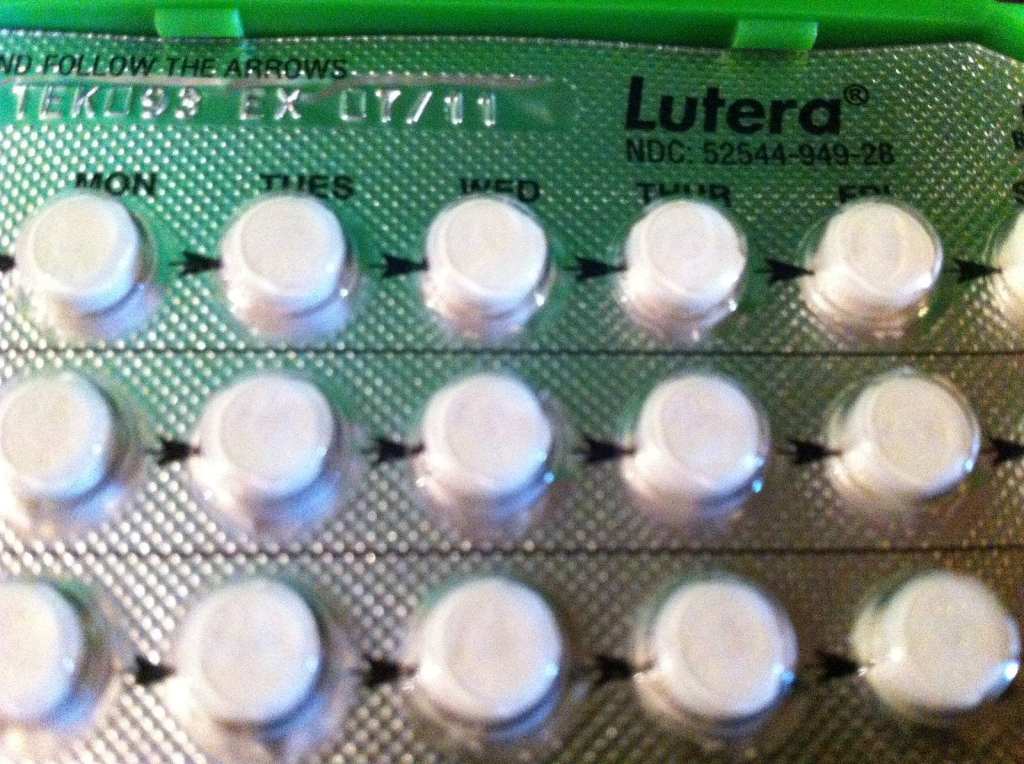 Planned Parenthood (and women’s reproductive rights in general) has been the subject of a lot of scrutiny and argument over the past several years from some politicians and people, but I, for one, think that this is a great development. Why you wouldn’t want affordable birth control to be available to all women in every corner of the United States is beyond me, but that’s just where we are right now.

Luckily, a lot of people and women are still fighting the good fight. It was recently announced that the Planned Parenthood Direct app is now available in 27 states across the U.S., and it will be available in all 50 states in 2020.

Alexis McGill Johnson, the acting President and CEO of the organization, said, “As politicians across the country try to restrict or block access to critical reproductive and sexual health care, the Planned Parenthood Direct app is just one part of the work we do to ensure that more people can get the care they need, no matter where they are.”

Planned Parenthood pulled out of the U.S. government’s Title X funding program in August because the Trump administration passed new rules wherein the organization would no longer be allowed to refer patients to abortion services. Planned Parenthood would have received $60 million in federal funding if they had stayed in the Title X program, but its leaders decided to withdraw.

The Planned Parenthood Direct app doesn’t take insurance, but birth control can cost as little as $20 for a three-month supply, and users can get birth control just by answering standard questions.

You can check to see if the app is available in your state HERE. This is definitely a small step in the right direction, despite all the negative news surrounding reproductive rights in America right now.