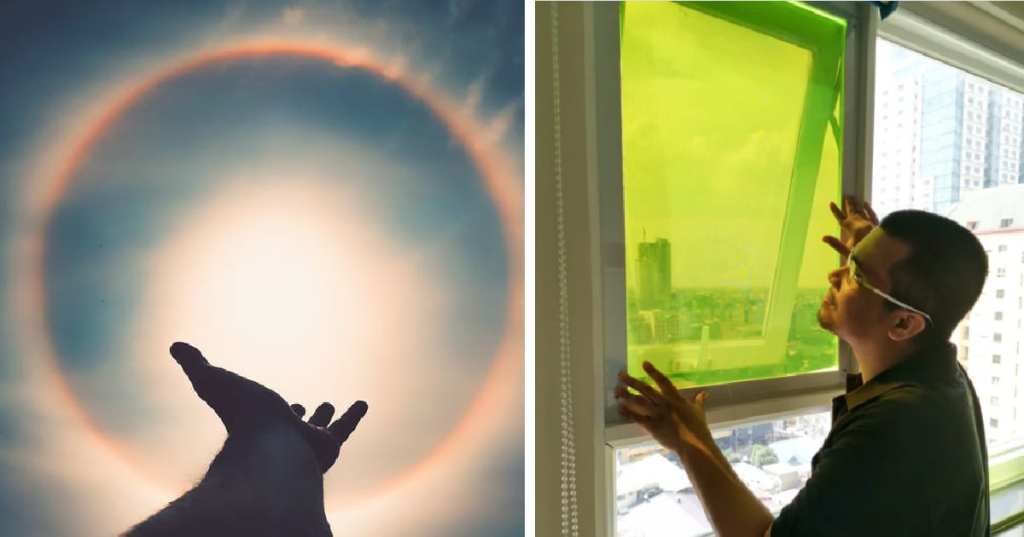 New Solar Panels Produce Energy… Without Exposure to the Sun

The world is searching for new and better ways to gather energy, because the old ways are increasingly leading to our collective doom. Solar panels have been a popular option for some time, and with their improved efficiency and lower costs, more and more “regular” people are jumping on board.

It’s good for the environment and it saves money, so what’s not to like?

Well, the fact that, if you live in a part of the world where cloud cover is common, you might not have enough energy to power your house. 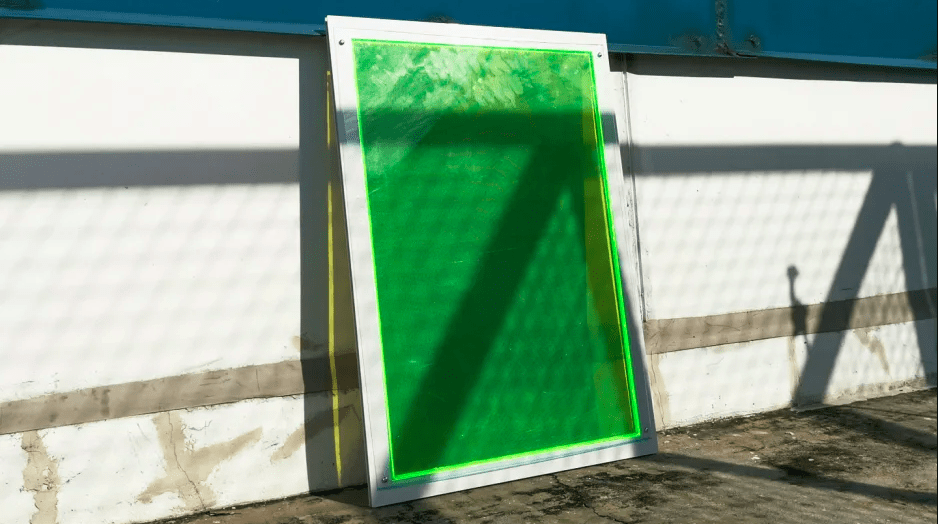 These new solar panels seek to get around that bit of trouble by using the panels to harvest unseen ultraviolet light, which is always there even if the sun is hidden.

The concept, called AuREUS (Aurora Renewable Energy and UV Sequestration) was invented by Carvey Ehren Maigue, an electrical engineering student in the Philippines. To make it work, the panels combine organic luminescent particles that absorb UV light and convert it to visible light and a solar film that converts that light into energy.

Maigue explained a bit more in a statement:

“It’s similar to how we breathe in oxygen and we exhale carbon dioxide. It takes in ultraviolet light and then after some time it would shed it as visible light.”

The technology can be used to create windows, walls, or any other part of a build’s exterior, which also means we don’t have to worry about being able to install a traditional rooftop solar array. 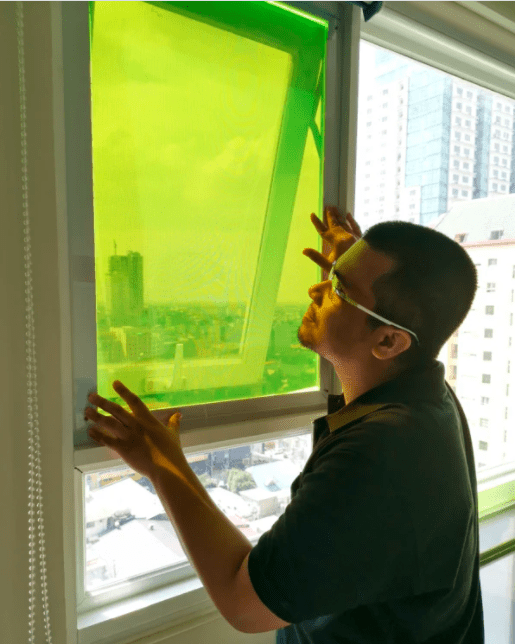 Maigue’s prototype is a 2×3 foot panel that he installed in his apartment. It’s lime green but transparent, and generates enough wattage every day to charge two cell phones.

He believes that, scaled up, the panels would enable every building that uses them to produce enough electricity to run on every day.

He also says that the material is flexible enough to allow designers to integrate them seamlessly.

“We can create curved panels, more intricate shapes for the walls or the design they want without suffering lesser efficiency.

That’s one of the ways we can allow architects and engineers to express themselves more and be more artistic.”

The project has won Maigue some awards and some much needed cash, with the committees calling the panels “a game changer for the industry.”

Maigue is looking to create a pilot project, using the cash to produce his panels on a larger scale.

“The impact of it would be to allow critical infrastructure such as clinics to operate even if there is no electricity on the island’s grid.” 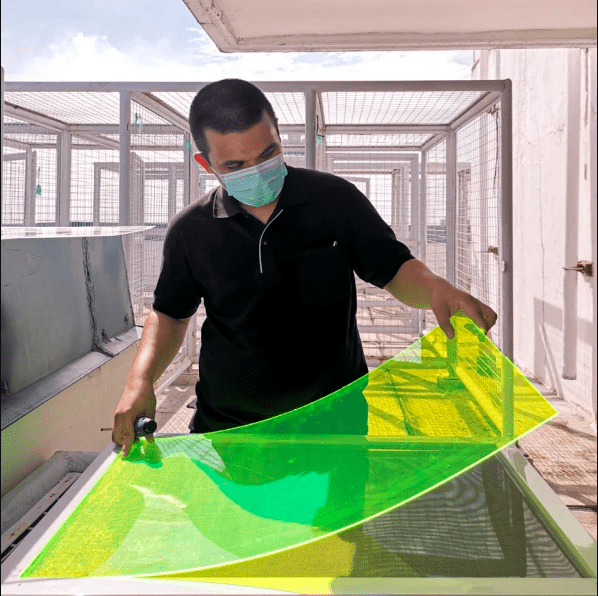 The material could even be used in things like textiles and fabrics, meaning those could be power-generating, too, and take renewable energy to the next level – for everyone.

“If we can democratize renewable energy, we can bring it both physically closer to people as well as psychologically closer.

I like this kid. He’s got a big heart, a bigger brain, and he’s going to do great things, if we let him.