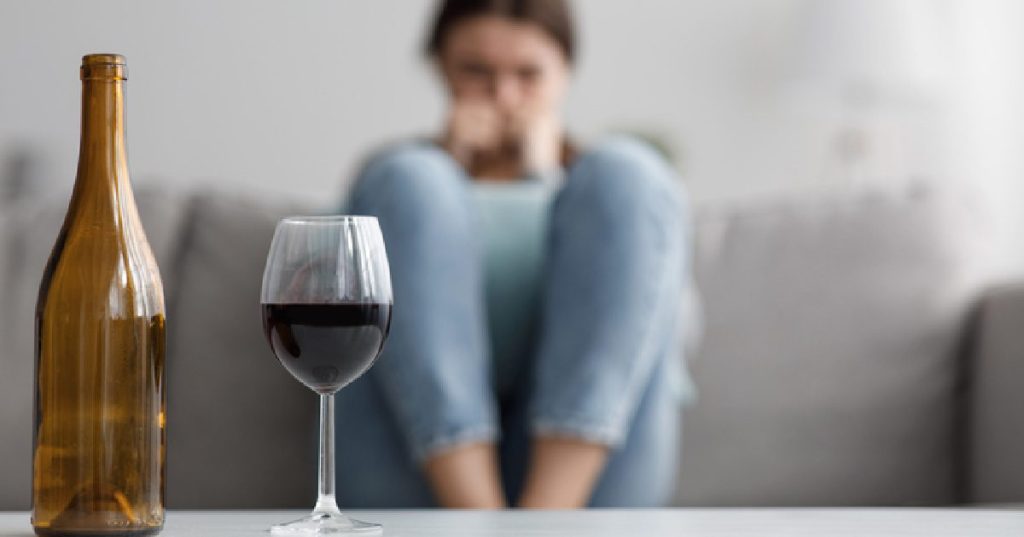 Addiction is scary, it’s dark, and recovery is a fight that often takes a lifetime – if one manages to escape it at all.

Alcoholics suffer in all aspects of life, from their health to family relationships, friendships, and professionally, but until now, there haven’t been any serious advancements when it comes to treating it. 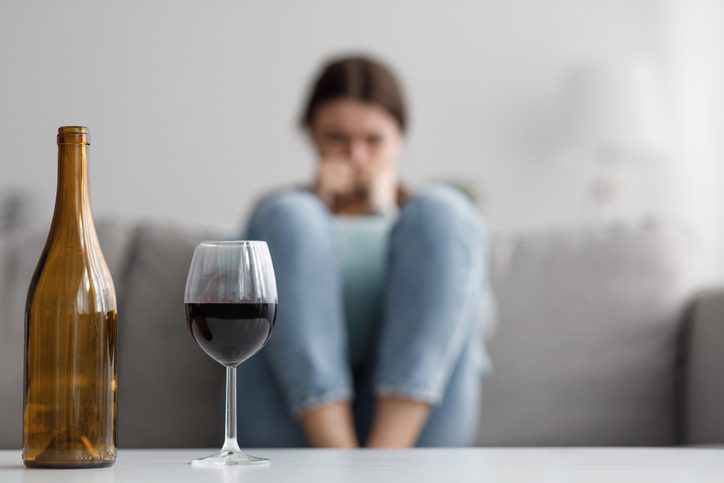 Now, though, this new spironolactone treatment could offer hope at last.

The medication being analyzed, spironolactone, is primarily prescribed for heart problems but has been found to reduce drinking in multiple species.

This is one reason scientists were inspired to study it as a treatment for alcoholism, and another is the role of a hormone called aldosterone, which is heightened in people who abuse alcohol.

Scientists are still trying to decide why that is, but it seems to enhance mineralocorticoid receptor signaling, affecting the body’s ability to regulate fluid and electrolyte levels. 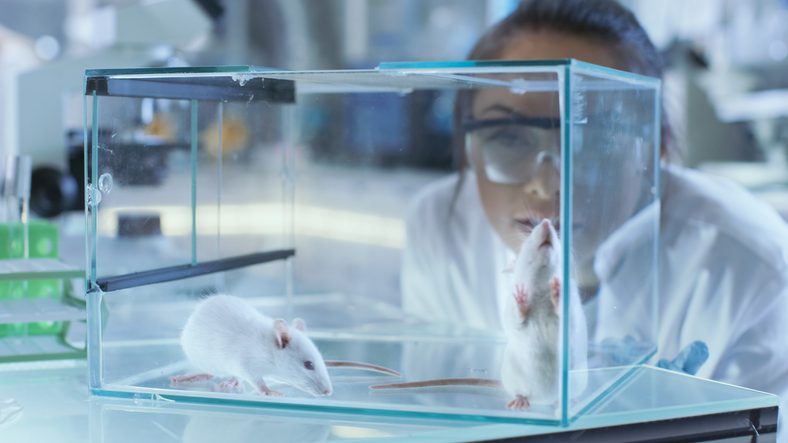 Researchers administered spironolactone to alcohol-dependent mice and rats, which drank less the more of the drug they received.

It was also seen to curb binge drinking in mice, all while not decreasing their water or food intake.

As far as humans, researchers went looking for drinkers who were prescribed spironolactone for at least 60 days, and the results of over 10,000 individuals was “highly encouraging.”

They found that, on average, alcohol intake decreased by an extra 0.17 points among those who took the medication, with the higher doses leader to bigger decreases.

Those who were reportedly heavy or hazardous drinkers at the outset also saw the biggest reductions, with an average decrease of 0.47 points after treatment.

Author Lorenzo Leggio said in a statement that they believe this could potentially have huge consequences.

“Combining findings across three species and different types of research studies, and then seeing similarities in those data, gives us confidence that we are onto something potentially important scientifically and clinically. These findings support further study of spironolactone as a potential treatment for alcohol use disorder, a medical condition that affects millions.” 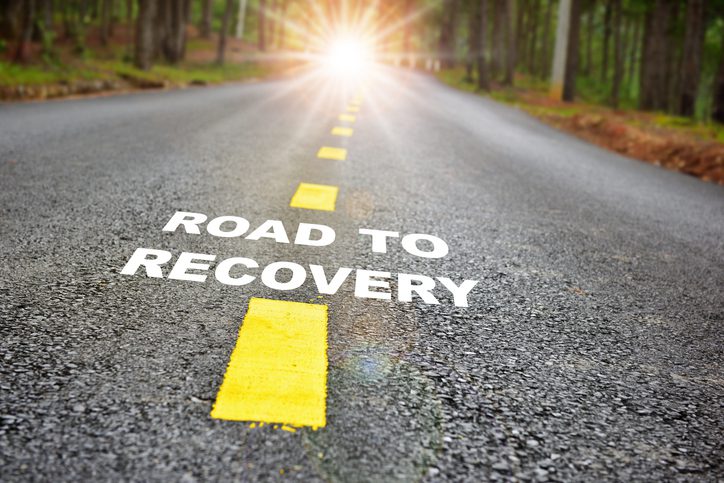 This is definitely a study where the correlation between science and real-life application and potential are clear.

I hope that, for the thousands of lives hanging in the balance, we hear more about this soon!