Night Owls: Your Brain Chemistry Might be Sabotaging Your 9-5 Scedule

There seems to be two kinds of people – those who wake up bright and early ready to roll, and those who slog through the day and perk up when the sun goes down. Even though there’s nothing wrong with being one or the other, day people do seem to have the advantage, since the business world (and school world, when you’re a kid) operates on a 9-5 schedule.

“A huge number of people struggle to deliver their best performance during work or school hours they are not naturally suited to,” said lead researcher Dr. Elise Facer-Childs. “There is a critical need to increase our understanding of these issues in order to minimise health risks in society, as well as maximise productivity.”

Roughly 50% of people identify as a night owl, which for the purpose of the study meant going to bed “late” and rising after 8:20am. 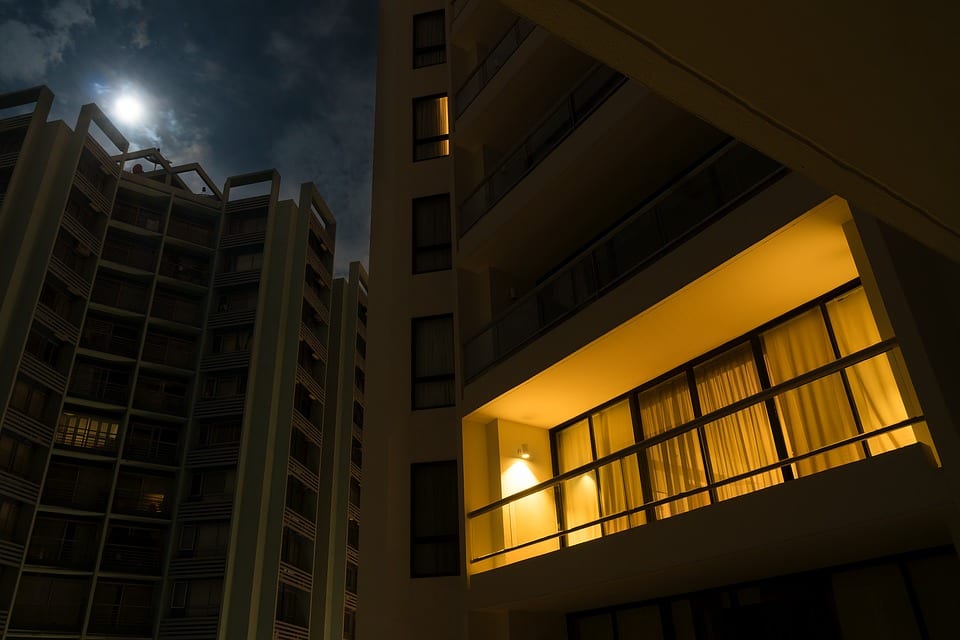 If that’s the half of the world you fall into, this new study published in the journal Sleep proves it’s not just something you can up and change – your brain is physically and chemically different from those who leap out of bed in the morning.

The international team of scientists, led by the University of Birmingham in the UK, found that night owls have lower connectivity in the areas of the brain linked to consciousness. That means that during “normal” working hours, night people are affected by sleepiness, a lack of attention, and slower reaction times.

“This mismatch between a person’s biological time and social time – which most of us have experienced in the form of jet lag – is a common issue for night owls trying to follow a normal working day. Our study is the first to show a potential intrinsic neuronal mechanism behind why ‘night owls’ may face cognitive disadvantages when being forced to fit into these constraints,” explains Facer-Childs. 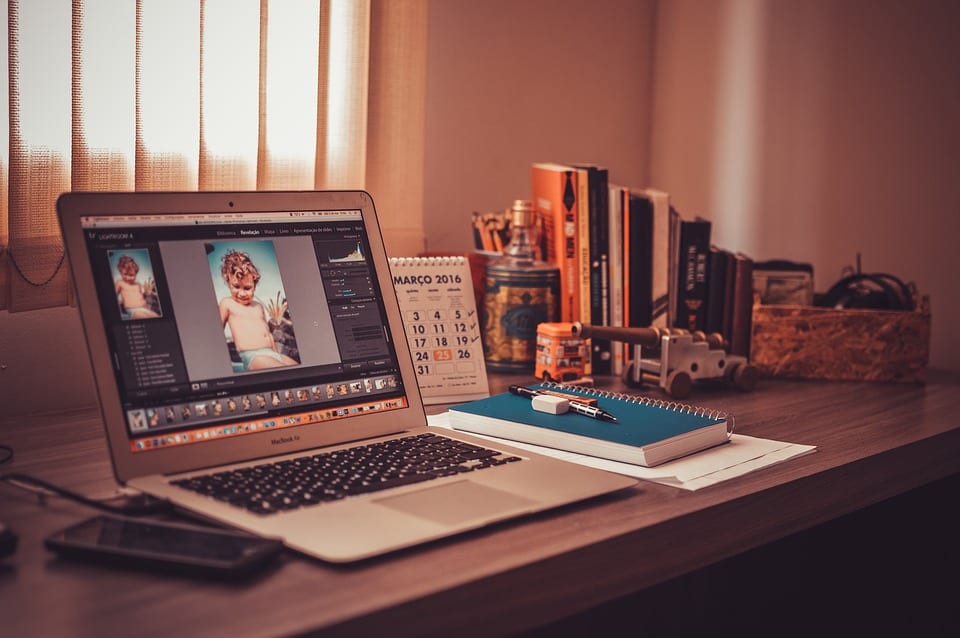 38 volunteers completed questionnaires and underwent MRI scans at various points of the day, all the while reporting how sleepy they felt.

Research concluded that morning people were less sleepy and had faster reaction times in the early morning working hours, while night owls hit their stride around 8 in the evening and struggled after rolling out of bed. Night owls did not, however, perform significantly better than morning people at 8pm, which could mean that society’s business hours could have a detrimental effect on those whose natural body rhythms encourage them to wake up later.

Facer-Childs explains how this can be applied to the real world:

“To manage this, we need to get better at taking an individual’s personal body clock into account – particularly in the world of work. A typical day might last from 9am-5pm, but for a night owl, this could result in diminished performance during the morning, lower brain connectivity in regions linked to consciousness and increased daytime sleepiness. If, as a society, we could be more flexible about how we manage time we could go a long way toward maximising productivity and minimising health risks.”

Which is to say, you just might have an argument if you want to lobby your boss for flexible work hours.