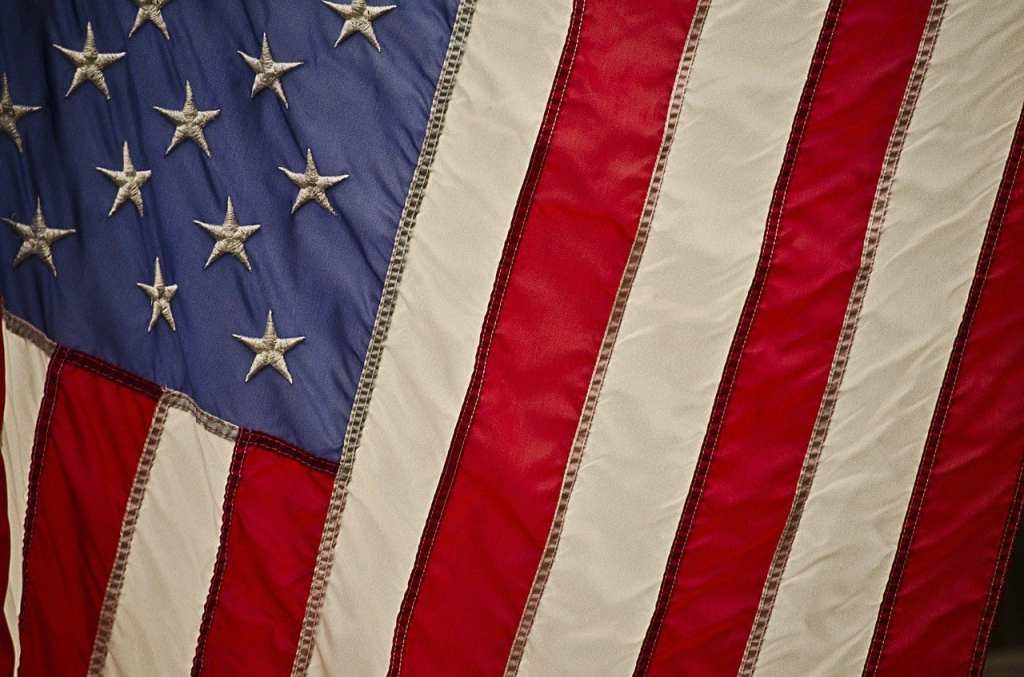 The United States may be a diverse country, but there are some eccentricities that bind Americans together.

Thanks to these quirks, often times non-Americans can immediately tell when they’re dealing with someone from the U.S.

On a viral AskReddit thread, tons of non-Americans shared what “dead giveaways” show them that someone is American.

“Mostly its the ‘prepared for anything’ look they have about them (fanny pack, backpack, bottled water, camera pouch) compared to various other tourists – Asians tend to herd together for safety, while Europeans vary between blend-right-in Scandinavian to designer-brands-everywhere French and traffic-laws-are-for-others Italian.

But Americans are the only ones who seem to view a perfectly civilized, modern city like some kind of uncharted jungle that doesn’t have places to shelter in the rain or buy cheap bottled water.”

“When you can hear them before you see them.”

“My girlfriend is German, and she’s always yelling at me for speaking too loud on the street.”

“They will start a conversation about anything with anyone.”

“Walk into a room full of different nationalities, I guarantee the American person will be the first to introduce themselves. It’s a confidence thing, and I admire it.”

“Usually, when I learn someone is from America I suddenly understand why that person was so nice and extrovert.”

“We (Americans) describe distances in driving time, as apposed to miles or kilometers.

My European relatives always make fun of me for having no clue how far away the next town is, but knowing exactly how long it takes to get there.”

“I was like ‘oh, my god.’ It seems to carry for miles. That and baseball hats.”

“Canadian here…the dead giveaway is when they call me “honey” or “sweetie” or “darling”. I fucking love Americans and I love those terms of endearment!”

Lots of branded goods too.

“Being mannerly and polite and calling you “sir”. Americans make great tourists because they’re generally looking for fun and not afraid to spend money.”

“As an American living abroad, I can normally tell by how polite they are. Holding doors open, waiting for you to exit the elevator before they enter.”

Speaking as a former barman, or “bartender” as American customers would say… tipping!

No British person will ever tip a barman. I’ll occasionally get bought a drink by drunk ladies or gents, but Brits actually giving me money for doing a job that I was already being paid for? Never happened.

I would listen for American accents (which were easy to hear due to their natural loudness) and immediately serve them next.

Seem right to you? Seems right to me…