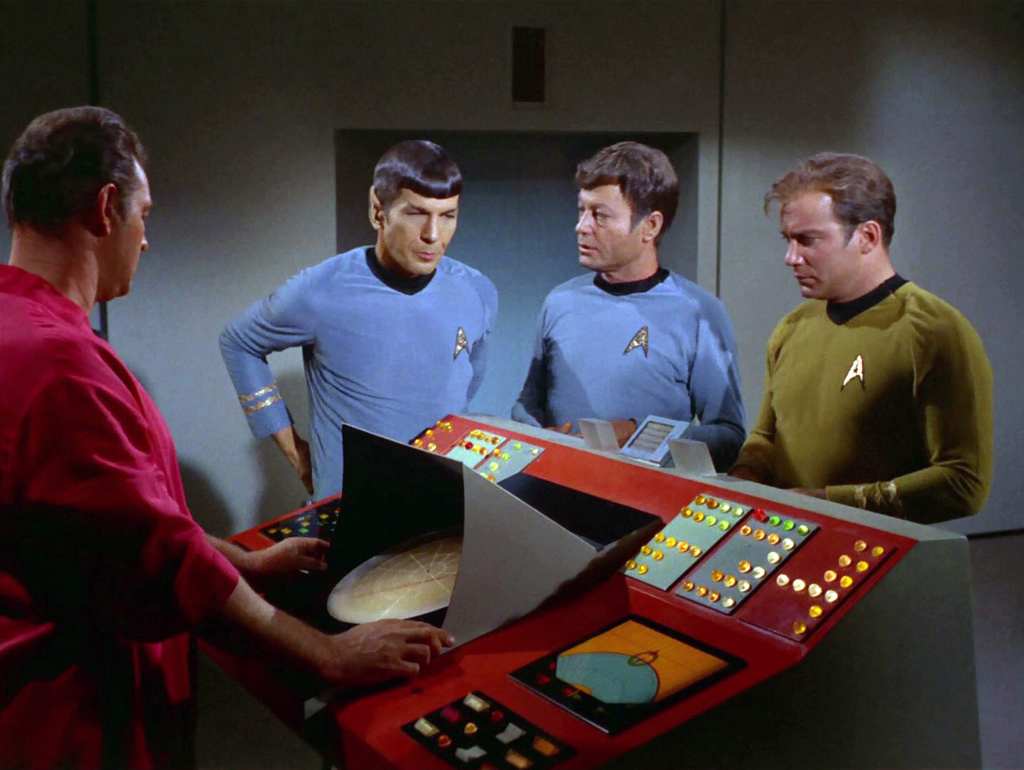 This is Not a Drill: Star Trek Technologies are Scientifically Possible

Here’s a little personal information: I’m an effing nerd…like most writers here at Did You Know. When I got this assignment, I may or may not have giggled with excitement like a school girl. I’ve been dreaming of “the future” since I was a second grader in 1992, when my teacher told our class, “By the year 2000, we’ll have flying cars.” (Thankfully that never panned out. Many people still can’t figure out how to use the left lane on the freeway. Imagine if they were given free reign of Earth’s sky).

Star Trek premiered 50 years ago, and the “future” is now. And many of the cool things we saw in the seminal TV series are now possible. (Spoiler alert: Still no Enterprise). GAH! I’m geeking out. Curious as to what they are? Read on to find out.

Students at the University of Leicester proved that photon torpedoes are almost possible. In the show, the torpedoes stored antimatter to travel and explode, but in reality, they would need to create a particle cascade to make a space boom.

Using the show’s fictional yield, based on 3 kilograms (6.6 pounds) of matter and antimatter, the students estimated that it is possible to create an electromagnetic cascade with an identical energy release. To fit inside the 2.1-meter-long (6.9-foot-long) torpedo, this chain reaction would need a heavy transition metal (such as iron, lead, or uranium) as the dense material target.

The journal of Physics Special Topics published the article, and, weird science aside, the researchers spotted a not-to-be unnoticed quirk in their model. The ignition of the photon torpedo requires very high-energy gamma-rays or lasers that are beyond current technology but might be readily available in 2233, when Star Fleet first used photon torpedoes. 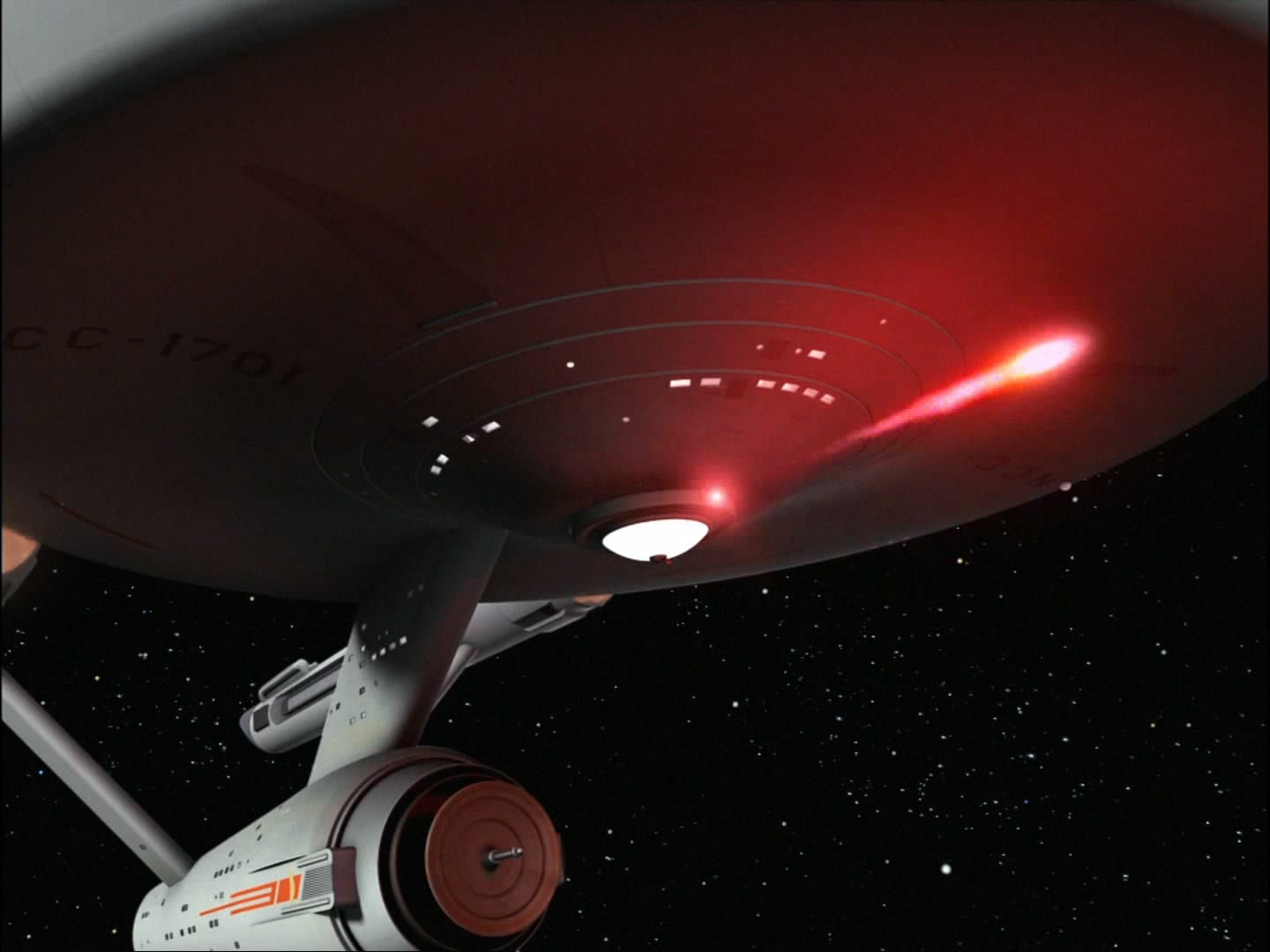 Yup. People who fear needles are in luck. Star Trek folks were lucky enough to have hypospray, a needle-less syringe that used compressed air to inject vaccinations and drugs instead of puncturing the skin. Ridiculously smart people at MIT made science fiction into science reality, using an electromagnetic mechanism to apply enough pressure for the drug to pierce the skin and get the medicine all up in there. Those MIT researchers founded a company called Portal Instruments, and they’re putting their genius to work and trying to make the cool toys commercially available.

Star Trek depicted a universe in which people could talk to a computer and they’d instantly have four fried chickens and a Coke.

The technology isn’t out there to create a hot meal from an atomic level, according to Jamie Gallagher of the University of Glasgow. “The good news,” he said, “is that we’re getting pretty good with 3D printers and synthetic food. We’ve already had the first lab-grown burger and you can 3D print chocolate at home, which is our first step towards a replicator. Feed in the correct ingredients and watch your meal or object appear before your eyes (slowly).”

Maybe we’ll have that kind of technology by 2233, the series’ setting.

These technologies are pretty great. I mean, we can make chocolate with a 3D printer and get injections without a needle stick. The thought of a photon torpedo reality sounds absolutely terrifying, but, you know, they could eventually be a thing. Star Trek was pretty rad.