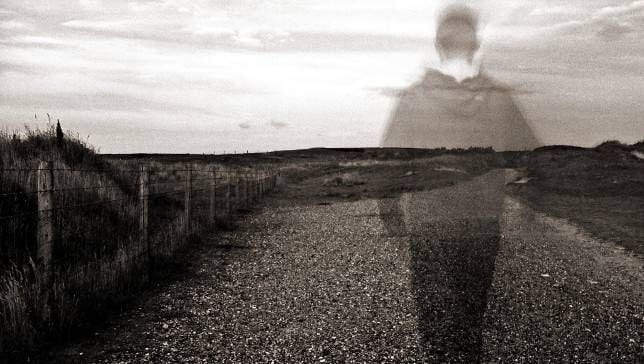 One Day, You May Be Able to Glimpse How a Single Decision Changed Your Life

That’s right, folks – science is back (it never left, I know), and this time, it’s telling you that it’s possible that one day you might be able to take a peek into a parallel universe. You could find out how your life would have been different if you would have taken that trip, said yes to that one girl, or decided to say fuck it all and become a writer instead of enjoying a steady income for the rest of your life.

Physicists have actually agreed for some time on the many-worlds interpretation, which holds that every time we make a decision, a parallel universe splits off and exists alongside the one we live in (Fringe, anyone?). But until recently, there’s been no definitive answer on if we’d ever be able to interact with these other, slightly different, worlds. 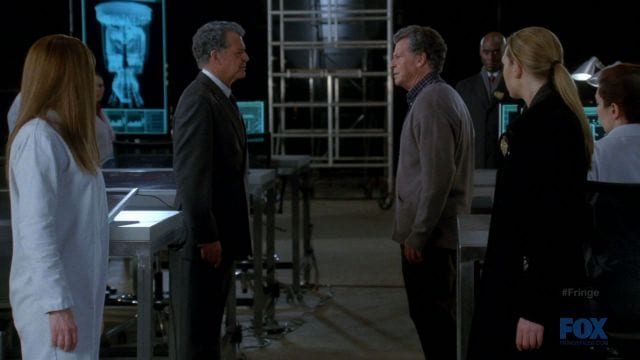 The theory, termed the “many interacting worlds” hypothesis (MIW), suggests not only that parallel worlds exist, but that they interact with our world on the quantum level and are thus detectable, reports RT.com. It seems to address one of the biggest problems with the many-worlds theory, which is that it is fundamentally untestable, since observations can only be made in our world. Happenings in these proposed “parallel” worlds can thus only be imagined.

MIW, however, suggests that parallel worlds can and do interact on the quantum level.

“The idea of parallel universes in quantum mechanics has been around since 1957,” explained Howard Wiseman, a physicist at Griffith University in Brisbane, Australia who helped come up with MIW. “In the well-known ‘Many-Worlds Interpretation’, each universe branches into a bunch of new universes every time a quantum measurement is made. All possibilities are therefore realised – in some universes the dinosaur-killing asteroid missed Earth. In others, Australia was colonised by the Portuguese.”

“But critics question the reality of these other universes, since they do not influence our universe at all,” he added. “On this score, our “Many Interacting Worlds” approach is completely different, as its name implies.” 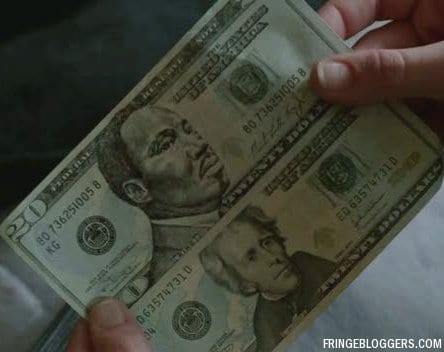 We’ve yet to figure out whether or not the math holds up, which will be a huge test for the validity of this quantum mechanics theory. Regardless, the theory certainly provides plenty of imagination fodder and gets those creative juices flowing – it’s rife with possibilities about interacting with those other worlds that even Wiseman can’t ignore:

“It’s not part of our theory. But the idea of [human] interactions with other universes is no longer pure fantasy.”

And hey, if quantum mechanics makes no sense to you on a basic level, don’t worry. Even famed physicist Richard Feynman once remarked, “I think I can safely say that nobody understands quantum mechanics.”

Just enjoy the thought of what could happen, if the smart people in our world eventually figure this out. Let your imagination run wild.