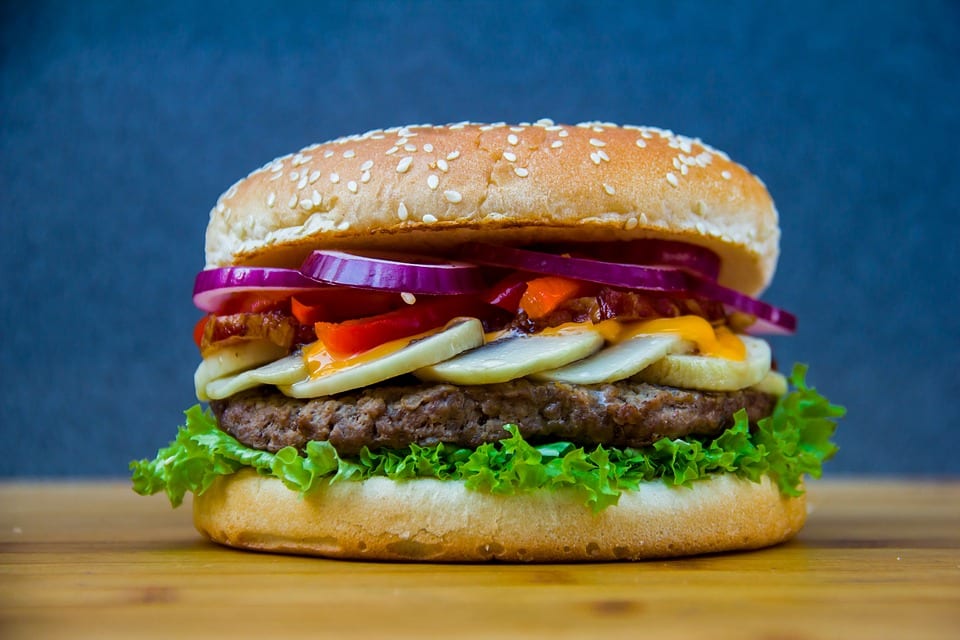 I know I shouldn’t feel this way the older I get, but man I love fast food. I crave it, I dream about it…and I still eat it too much. Sometimes a run for the border is just in order, know what I mean? Or a trip to White Castle is worth the hassle.

Anyway, take a look at the original locations that kickstarted these 10 fast food joints that you know you love. 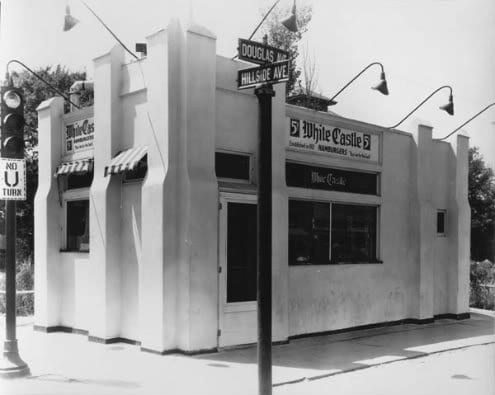 You know I’m starting this list off with my all-time favorite fast food place. I think most people think White Castle started in New York or Chicago, but no, the magic began in Kansas in 1921. Sadly, the site of the original is now a parking lot… 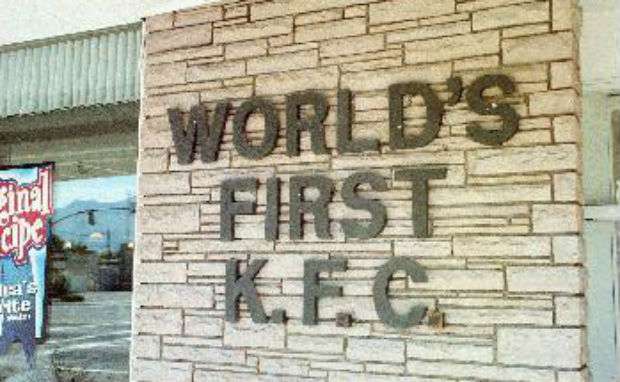 This one threw me for a loop. Colonel Harlan Sanders began selling his chicken from a roadside restaurant in Kentucky during the Great Depression, but he didn’t open his first KFC until 1952…in Utah. This location is still open! 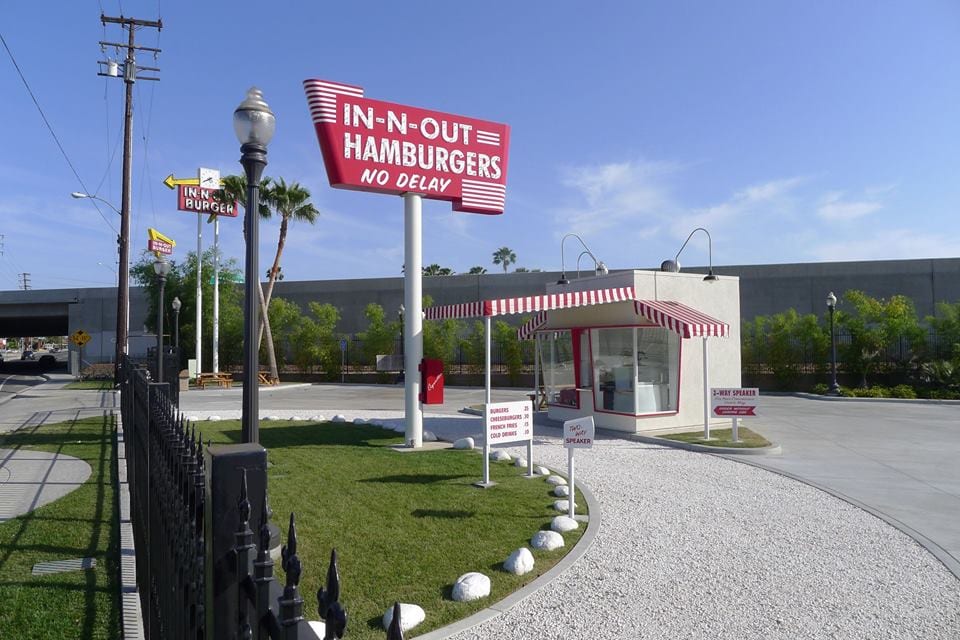 I really wish this franchise would expand east. I can’t take it anymore! The original, 1948 location was demolished to make room for Interstate 10, but this replica was put up for sightseers. 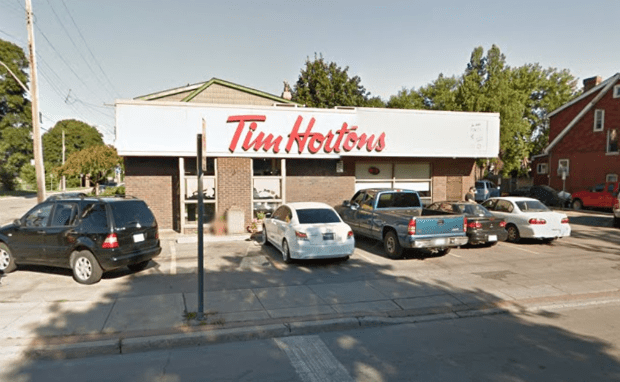 The Candian staple (my dad says they have the best coffee in the world) was started in 1964 by professional hockey player Tim Horton. The original location in Hamilton is still open. 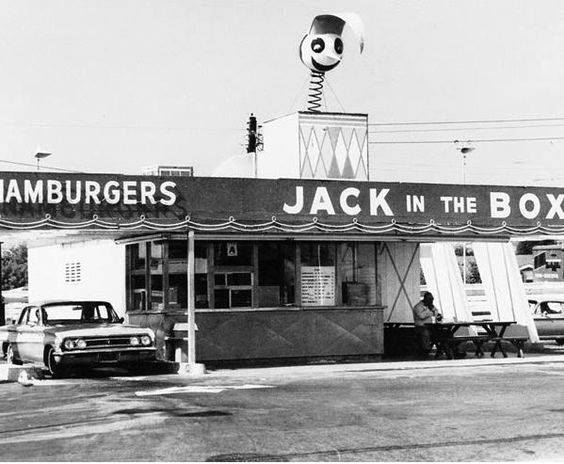 Surprisingly decent tacos. Robert O. Peterson opened the first Jack in the Box in 1951. Sadly, this location was torn down. Check out that thing on the roof! 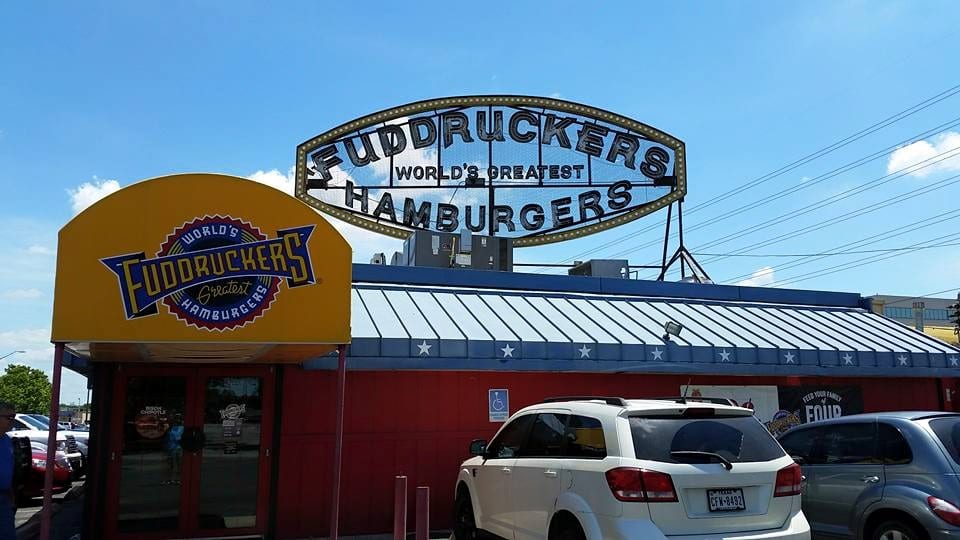 The burger chain has been around since 1979, when Philip J. Romano – the man who founded Romano’s Macaroni Grill – opened the first one in Texas. This one is still open as well. 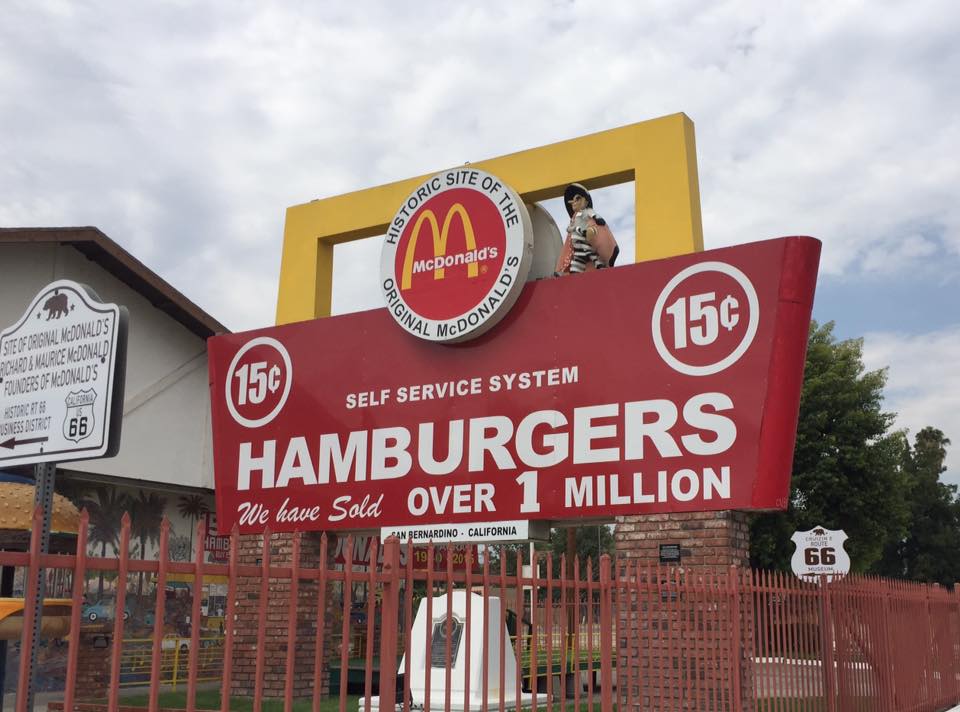 This site is now a museum dedicated to the most successful burger chain in history. The McDonald brothers moved their father’s food stand from Monrovia to San Bernardino, California in 1940 and renamed it “McDonald’s Bar-B-Q.” It was a carhop drive-in restaurant until 1948 when the brothers overhauled the business to focus on burgers and fries. And the rest is history. 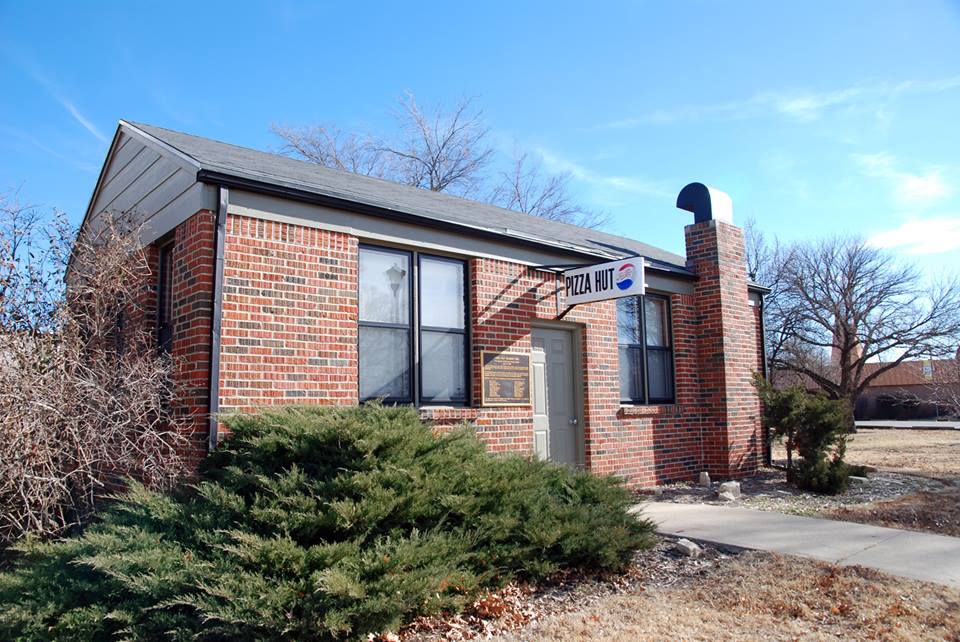 Another win for Kansas! Dan and Frank Carney opened the first Pizza Hut in Wichita in 1958. They knew they wanted “Pizza” in the name, but didn’t settle on “Hut” until they realized their sign could only have 9 letters…and the building kind of looked like a hut. This structure is still standing, was moved to Wichita State University in 1986, and is on the move again. Sometime in 2018 the building will be moved and remade into a Pizza Hut museum. 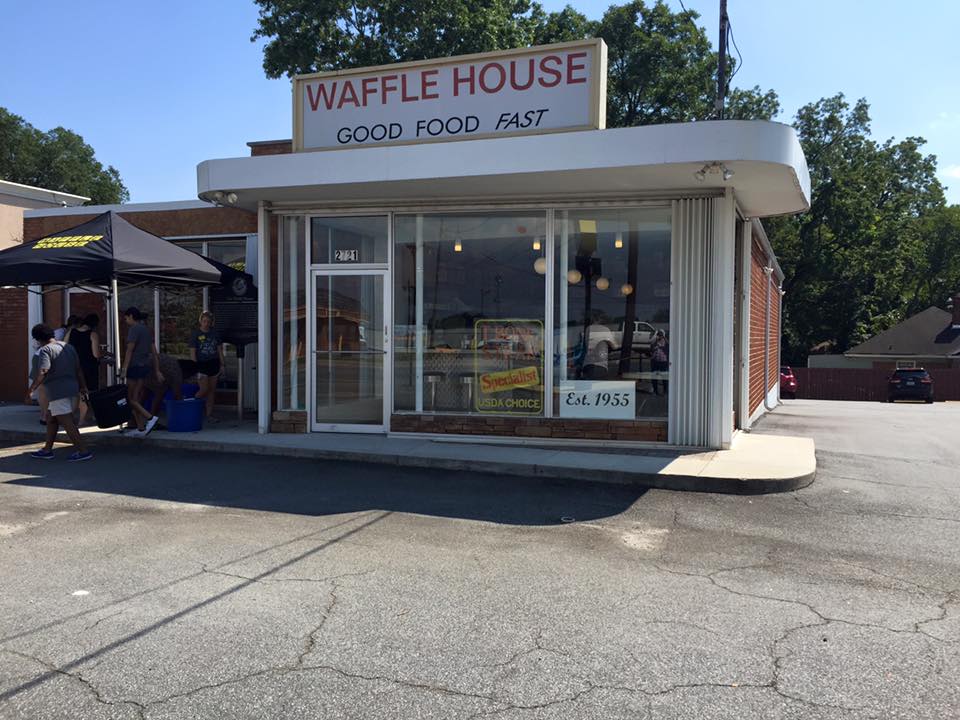 The original Waffle House opened in Decatur, Georgia in 1955. Millions of drunk college students, past and present, should get down on their knees and thank Joe Rogers, Sr. and Tom Forkner, the men who founded the mothership. This location is now a museum. 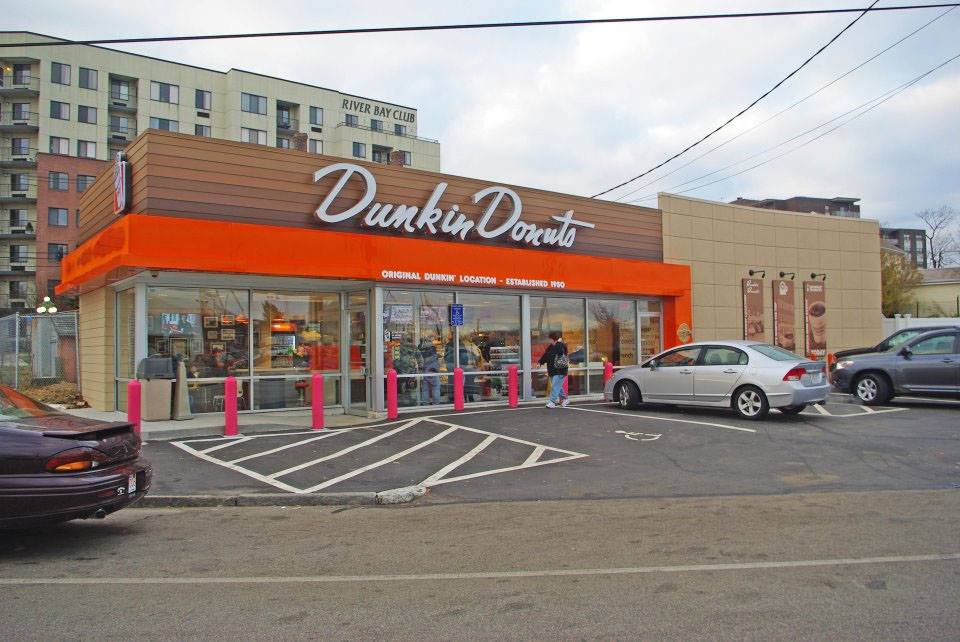 The original Dunkin’ Donuts location has been going strong since 1950, even though it’s had some upgrades throughout the years.

I hope you enjoyed that journey through the culinary history of America. See you in the drive-thru!