It turns out that humans aren’t the only species to wind up with some surprising – and potentially embarrassing – paternity test results. This time, it was the orangutans in the hot seat. 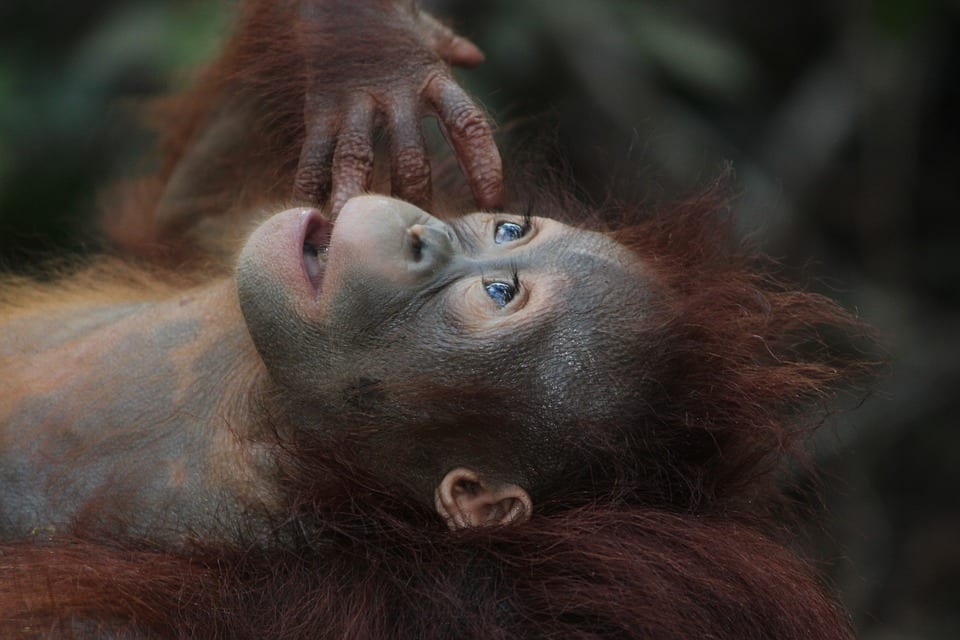 Padma was born about five months ago. Her parents were thought to be Maja and Budi, a male and female who were matched specifically because of how little overlapping DNA they shared. Orangutans are part of the Endangered Species Program, so, when they are bred at zoos, increasing genetic diversity is a top priority.

But when the results of the paternity text came back…it turned out Budi was not the father. 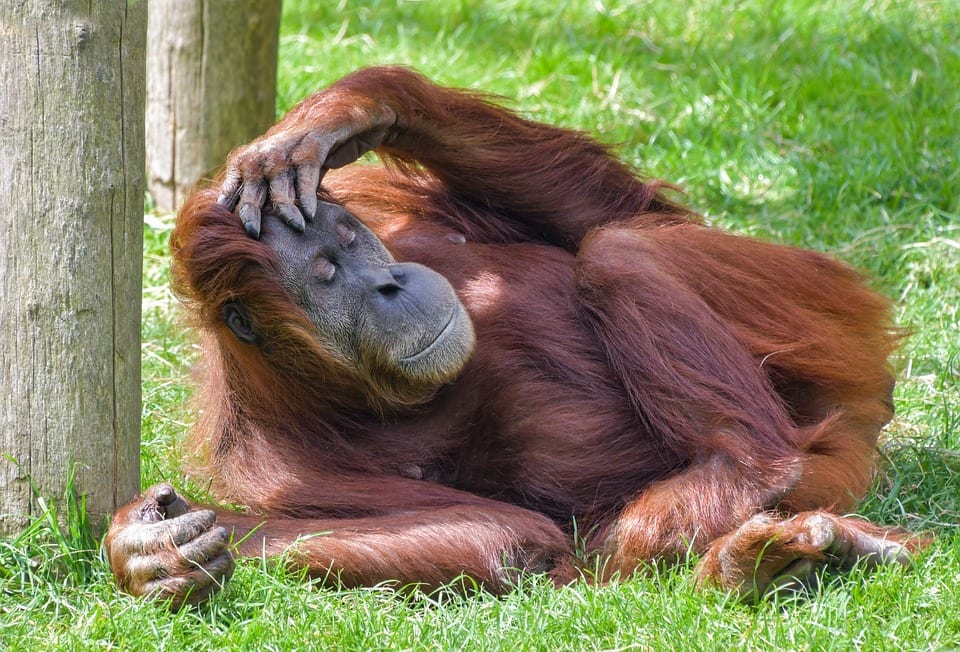 Instead, the zoo’s dominant male Vendel was the other half of the parental equation – even though he lived in an entirely different enclosure. One that had an open border somewhere, since that was where Maja went to get what she needed from the male orangutan of her choice.

Apparently, Vendel has something that Budi does not: cheek pads. The fabulously extravagant face flaps, also known as flanges, are to female orangutans like dimples or cleft chins are to human females.

Which is to say, irresistible. 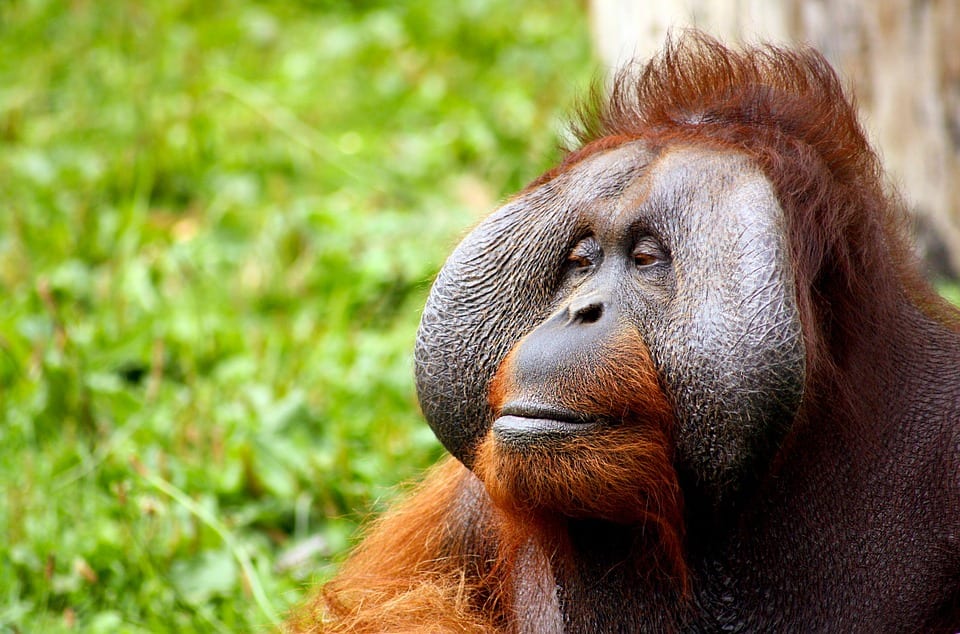 The paternity testing is standard procedure, even though this it the first time one of the tests has come back with unexpected results – at least in Basel. The Loveland Living Planet Aquarium in Utah can sympathize, though, since they recently had some test results reveal that their usually-monogamous Gentoo penguins were sharing partners for funsies.

Which just goes to show, once again, that humans aren’t as removed from the animal world as we would like to think.