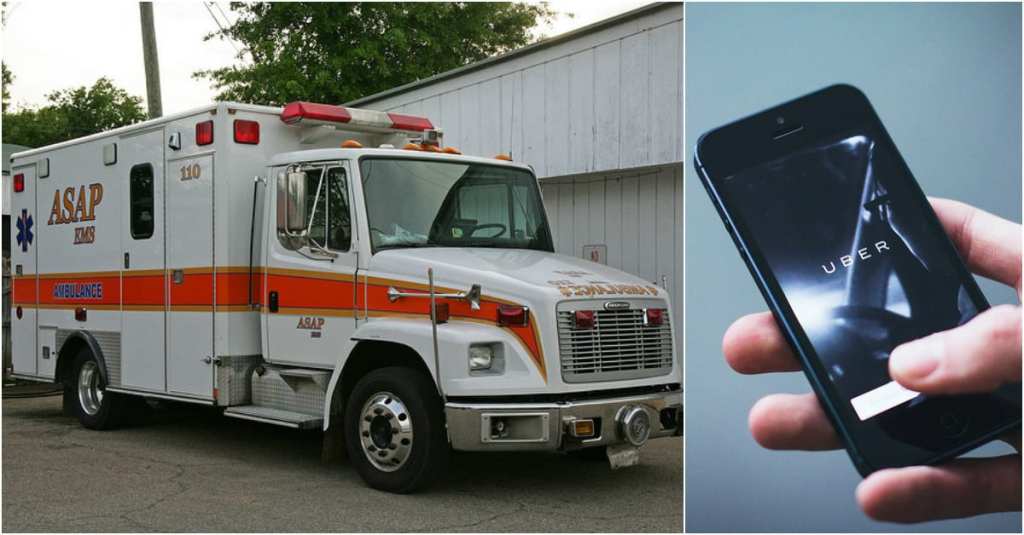 Politicians and talking heads like to brag that the U.S. has the “greatest health care in the world,” but for people who don’t have good insurance (or any insurance at all), nothing could be further from the truth. If you break your arm in the U.S. and you have a high deductible, you could get smacked with a $1,200 bill. Think about what that would cost without insurance. 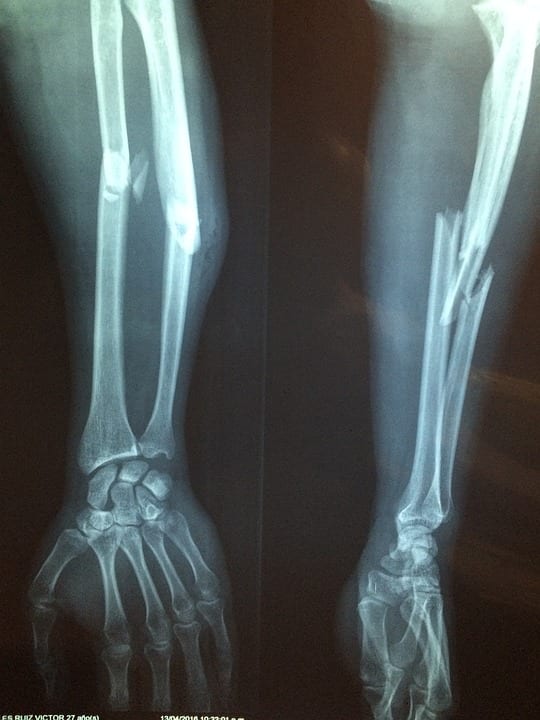 Way more expensive than that are ambulance rides. There are a lot of horror stories out there about how pricey a trip to the emergency room in an ambulance can be – including one person who said they were charged $1,700 for a 15-minute trip. 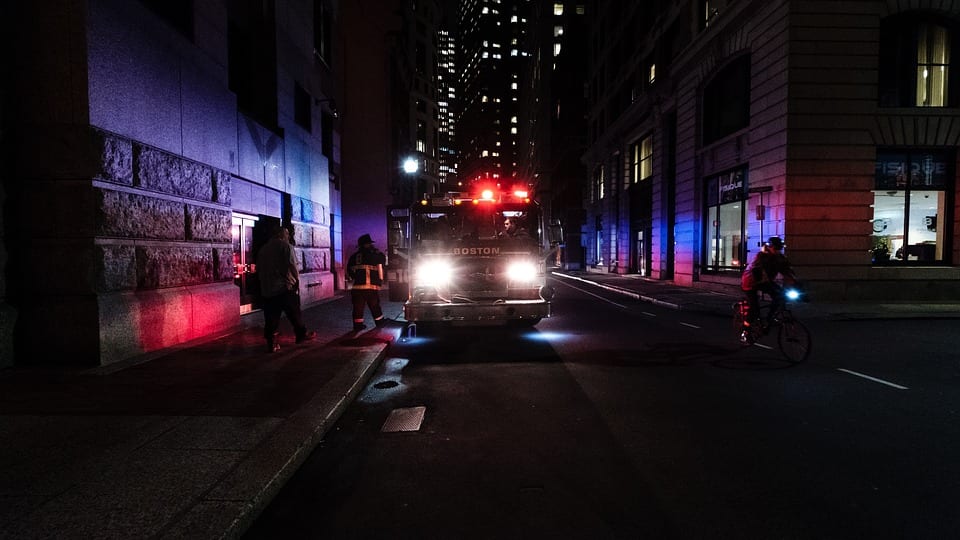 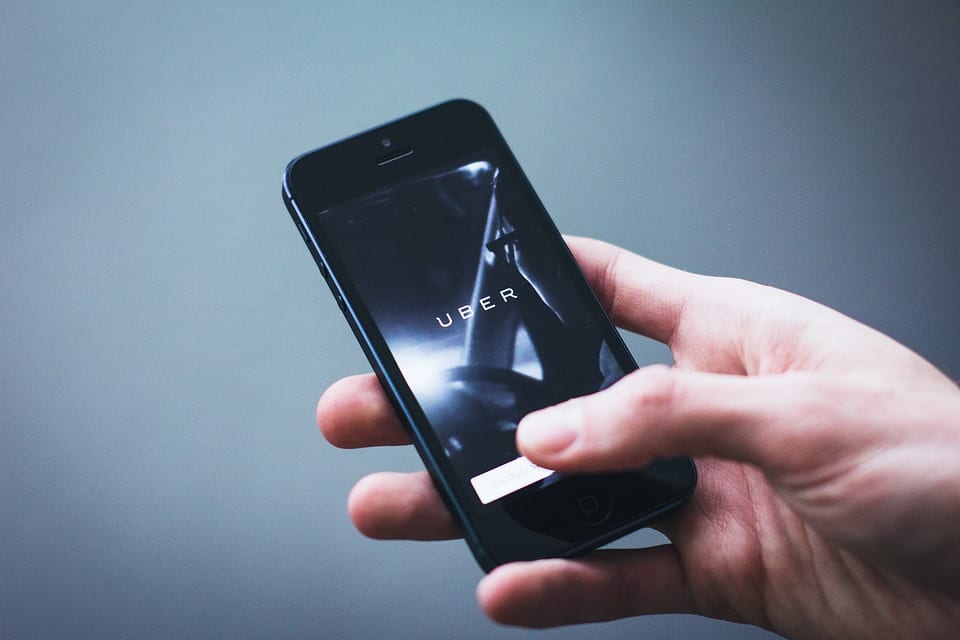 It makes sense when you think about it. Would you rather pay over a thousand bucks for a 15-minute ride, or just have your credit card billed $12? Two researchers released a paper studying the effects of Uber on ambulance usage between 2013 and 2015. Co-authors David Slusky of the University of Kansas and Dr. Leon Moskatel of Scripps Mercy Hospital in San Diego discovered that ambulance usage dropped significantly when Uber first began its operation. 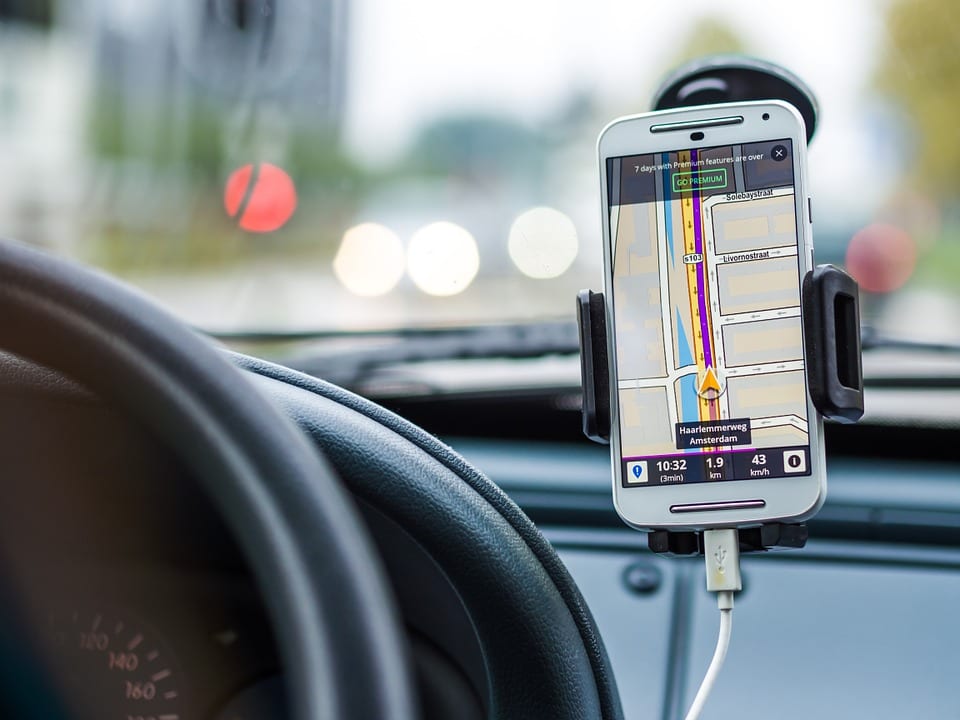 Slusky and Moskatel studied 766 cities in 43 states for the paper and found that ambulance use dropped 7% during the time period. The co-authors call that a conservative number. Dr. Moskatel said, “My guess is it will go up a little bit and stabilize at 10 to 15 percent as Uber continues to expand as an alternative for people.” 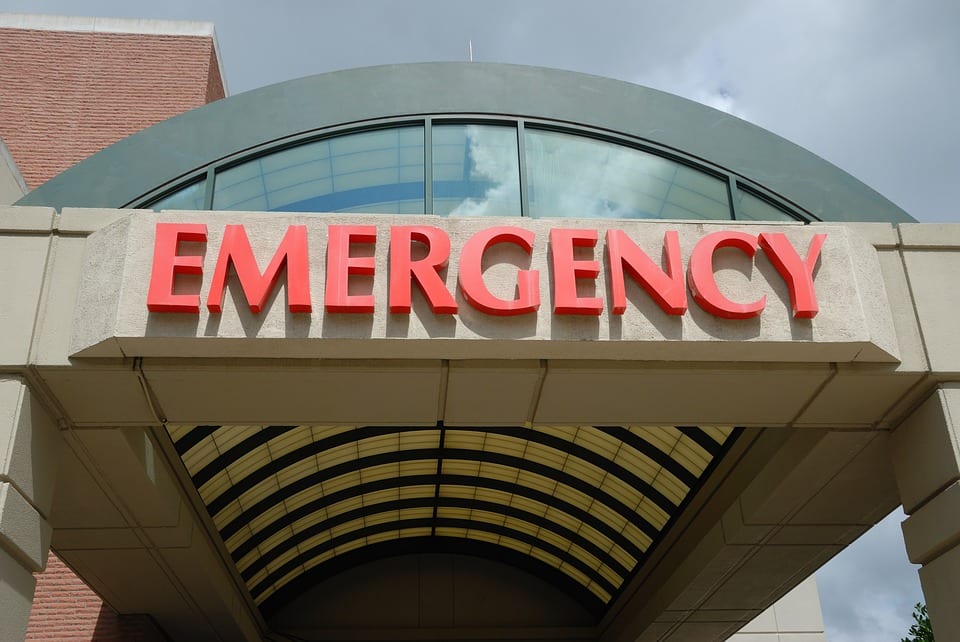 Uber representatives said about the findings, “We’re grateful our service has helped people get to where they’re going when they need it the most. However, it’s important to note that Uber is not a substitute for law enforcement or medical professionals. In the event of any medical emergency, we always encourage people to call 911.” 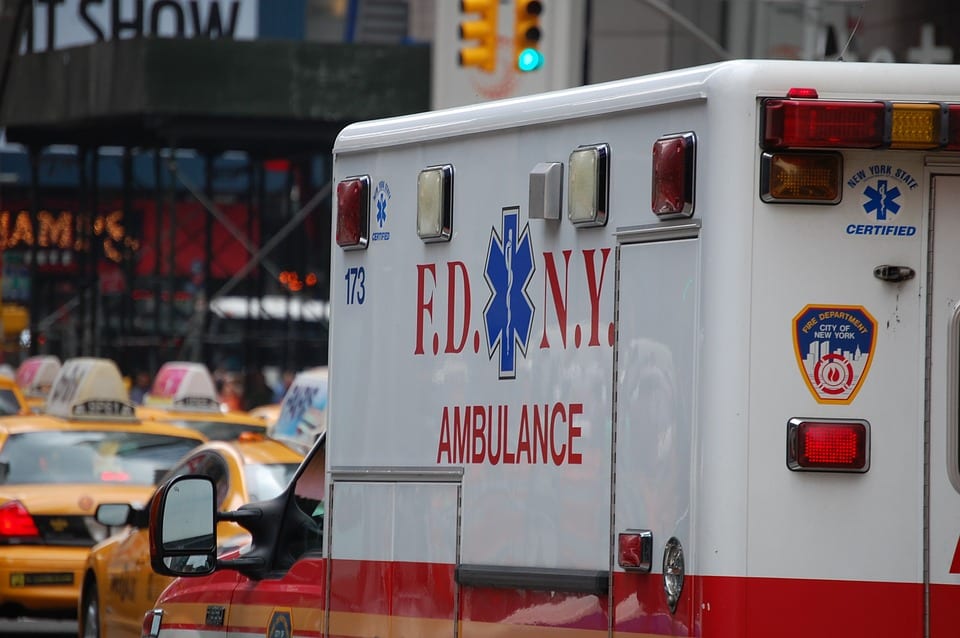 Co-author Slusky added, “If we want to reduce [health care] spending, we have to find ways to do things cheaper — and that’s in all kinds of situations where you don’t need the most expensive resource. We don’t all need to fly first-class all the time.”

Twitter users agreed that taking an Uber instead of an ambulance can be a good idea.

I mean, it seems to me that if you’re not in a life-threatening emergency, there’s no need to get an ambulance – people drive to the emergency room all the time. But if your life is in danger, the price of an ambulance is definitely worth it.

What do you think? Have you ever been faced with this dilemma?