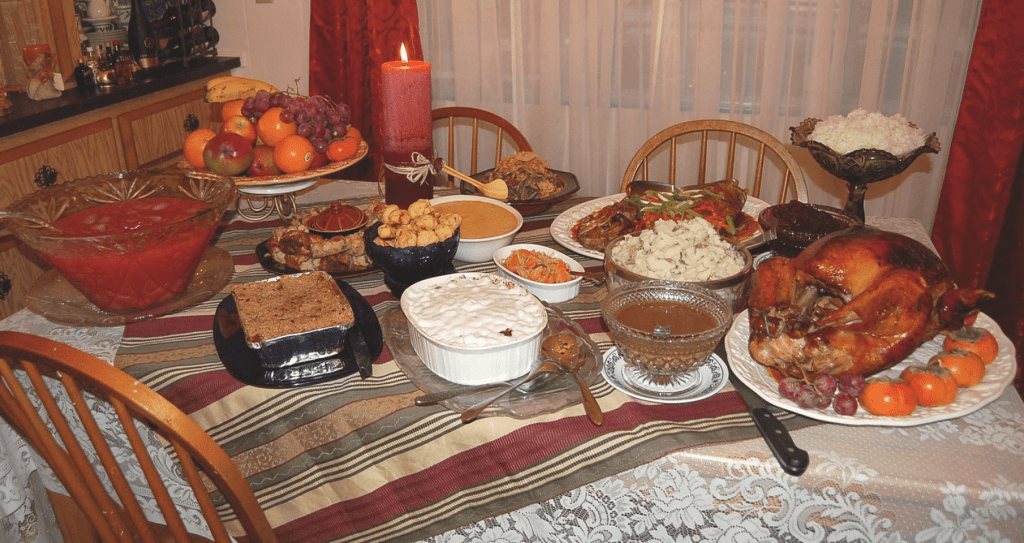 I wish this was a real game! Because I think a lot of us would be very, very rich pretty soon.

“You get a billion dollars if you can start a massive argument at your family’s Thanksgiving dinner. What’s your game plan?”

“Announce I’m getting a billion dollars and I’m only sharing with my 3 favorite people. Can you guess my favorites?”

2. Put Grandma on the spot.

“Grandma, why did you always favor Bob over all your other children??”

“So, my wife and I have decided it’s the perfect time to become full time missionaries in China. We’re bringing the kids too.”

“I just won a billion dollars, and I don’t think I’m going to share it with any of you.”

“Easy, I just sit down and enjoy the meal. My mom will automatically take care of the rest.”

6. That should do the trick.

“Tell everyone they’ll each get a million but first they must share some dark secrets of any family members.”

“Growing up with you alc*holic parents was awful in so many ways for my brother and me. Let me describe them.”

9. This is going to happen a lot this year.

“So dad, do you ever feel guilty for cheating on mom and causing her so much emotional pain that she turned to the bottle and died from liver failure.”

“Invite my sister. That’s it. Last time it got low-level violent after about 90 mins.

I pushed her away from me because she was in my face, nose to nose, trying to get me to react to her tantrum. Then she attacked me, so I did a panicked girly kick to the shin. There’s a massive backstory around my sister’s behaviour towards me and my parents, but it’s too long to go into here.”

“My parents are in their late 50s/early 60s from the former Soviet Union.

Thats it. That’ll be enough.”

“This is free money. My opinion on literally any book, show or current event will do fine. The only way I can fuck it up is if I stay silent.”

Some bold strategies there!

What would you do?