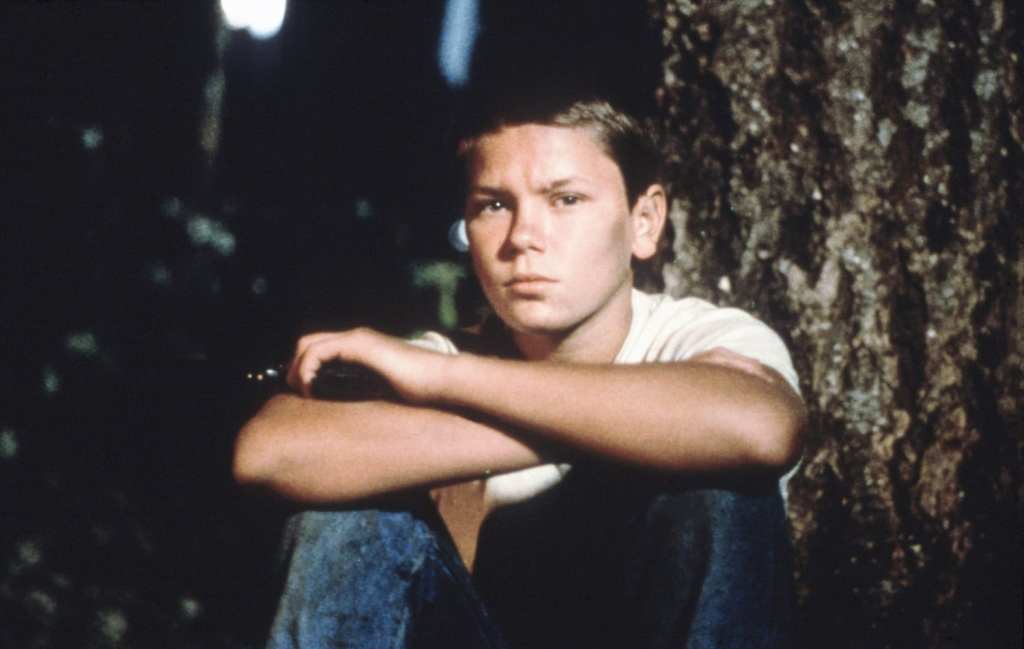 15 People Share the Celebrity Death That Affected Them the Most

We all get attached to celebrities, even though we don’t know them personally.

So when one we care about dies, sometimes we get a little emotional. I remember one of my favorite actors was (and still is) River Phoenix, and I was extremely sad when he died suddenly.

Do you have any similar stories? These AskReddit users share the celebrity deaths that affected them the most.

“Anton Yelchin, the guy who played Chekov in the new Star Trek movies. Why? Because I liked that guy, he seemed like he had a good career ahead of him and one day he was out in his driveway and his car unexpectedly rolled down his driveway pinning him against a wall. He died.

He died, standing there, at 27 years old, with the whole world ahead of him, pinned by his own car, in the middle of the day. Not being rich, or happy, or liked could save him. Life is completely scary and anything could happen. It reminded me I need to appreciate what and who I have and try to not be such a complainer about everything.”

“Alan Rickman was probably the first celebrity death I mourned. While other deaths have shocked or saddened me, Rickman’s was just…different, somehow.”

“Man, Freddie Mercury died a month after my dad. I was 15 and lost both my heroes. To think I’d never hear that voice again except on CD just shattered me.”

“Jim Henson. I understand that the Muppets are still around, but it’s not the same, though I do appreciate their efforts.”

“John Candy. To me he was one of the kindest, most genuine, funniest performers out there. It’s been more than 2 decades and I still miss seeing him in film & TV.”

“My Dad loved John Ritter. The day he died my Dad was in his hospital bed waiting for an open heart surgery. The fact that Ritter died of a heart problem scared me so I didn’t tell him. Fortunately my Dad survived the operation and he’s still kicking at 85.”

“George Michael. He died way too early and he struggled with depression and demons and still was able to achieve a superb career from it. That actually inspires me.”

“Heath Ledger was tough. He was in his prime and I was excited for him to take on new roles.”

“Phillip Seymour Hoffman. He was so unbelievably talented, and young, and I had no idea he had a drug problem, so it was doubly shocking news.”

“We won’t see another Amy Winehouse. She left us with two great albums and scores of live recordings. When she was on, there was nothing like her. She was functioning on a very high musical level and people will be listening to her stuff from now on out.”

“It’s going to sound dumb, but Anna Nicole Smith. Yes she was a drug-addled floozy who sold herself to the highest bidder, but I always felt sorry for her. She was young and beautiful and everyone used her and abused her for fame and money. She was at her lowest point in life and they kept the cameras rolling the whole time.

I think she just wanted to be loved and to get away from the poverty she grew up in. She may have gone about it the wrong way, and that was all on her, but she was young and uneducated. I bet she felt like she had to do whatever the producers said in order to survive.”

“I saw John F. Kennedy as he drove past my house when I was a little girl and remember feeling excited about his presidency. His assassination was devastating to me even as a child. The country was riveted to the TV. It was real life drama and was all anyone talked about.”

13. Voice of his generation

“Kurt Cobain. Tough one for me. I was all in on Grunge (still love it) and our Squadron in the Air Force made a flight patch called “Smells like teen spirit” with a tiger cub (our squadron mascot) on a leash tied to a teen girl. Not good form and we had to get rid of them, but illustrates Nirvana’s impact at that time.

A year after his suicide, my wife and I got free tix to Seattle. We saw old concert promos for Nirvana ($5!) at the Central and just wished we had been in Seattle in the late 80s early 90s to experience that energy. We went to his house where he ended his life and it was really emotional to see the place you saw on TV where he did the deed. In hind site, we shouldn’t have gone, but felt compelled to do so.

3 years ago at Burning Man, my wife pointed out a small note in the temple that said something like “Dear Kurt, we know you never intended to become the face of angst. We miss you dearly and love you very much. Love Mom, Dad, Courtney and Frances Bean.” Not sure which one of them actually wrote it, but moving none the less.”

“With Robin Williams I see myself as him. If you know me in person I’m a happy positive person who is always smiling and laughing. I truly enjoy making other people laugh and having good conversations. I hate seeing other people suffer because I know what it’s like and I want to help them. I probably enjoy making others laugh because it masks myself who is hurting inside. On the inside I’m an emotional wreck. I hate talking about my problems to others because it sucks the good energy in the room. I don’t have insurance to seek professional help but I’m working on it to get back on track.”

“Carrie Fisher was the first celebrity death I’ve ever actually shed a tear over. Star Wars has been a huge part of my life since I was a little kid. What boy hasn’t had a crush on the Princess? That was a really rough one. During the lead-up press to The Last Jedi, hearing Mark Hamill talk about Carrie was overwhelming. I miss her. Other celebrities I’ve felt sad over, sure, but when Carrie died it was the first time I’ve ever felt grief over a celebrity.”