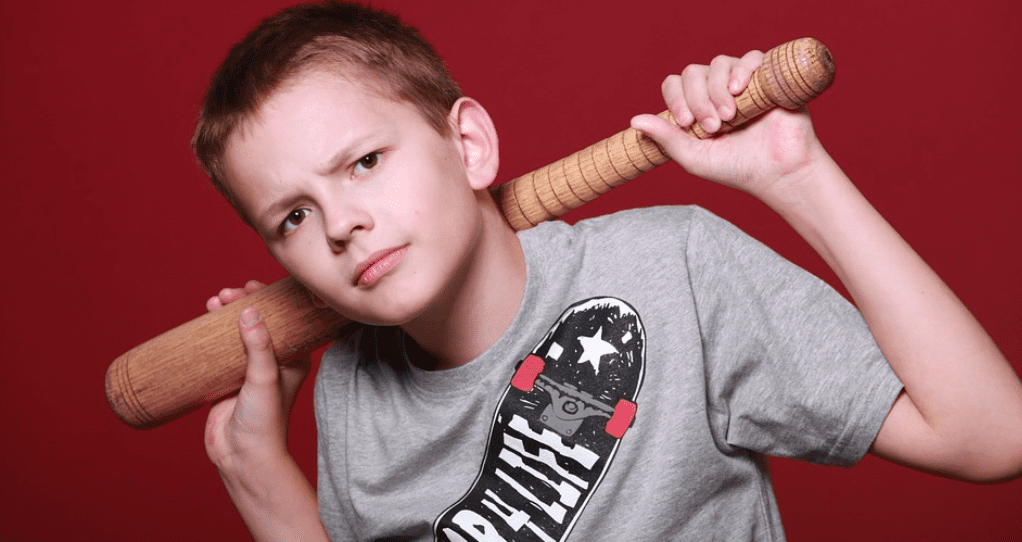 People Reveal What Happened to Their Childhood Bullies

Most of us had to deal with a bully in one way or another when we were growing up. Maybe it was someone in the neighborhood, on a sports team, or school choir (true story).

Do you remember yours? Hopefully, it wasn’t you doing the bullying – though if you were, maybe reflect a little on that and apologize? I don’t know, don’t ask me.

AskReddit users shared their personal stories of what happened to their childhood bullies. Let us know if any resonate with you.

“She sells It Works! and describes herself on Facebook as a “business owner, mom, wino.”

“My bully who convinced everyone that I’m a nerd and that I should be bullied because I played videogames is now like top 500 in overwatch or something while I’m stuck in diamond lol.”

3. No longer a bully

“He got his sh*t straight, and he’s working as a carpenter. Good for him!”

“I didn’t get along with most of my classmates until my junior year. We were from a tiny school and were together since kindergarten. Our junior year we kind of collectively thought, “Well, that was dumb,” and started getting along. All but one are lovely people.

The one that’s not a lovely person? I know because my mom arrested him post high-school. She was booking him and asked him if he had any money to post bond. He said, “I don’t need money. I got bitches.” Sure enough some woman, married to someone else, if I remember right, came and bailed him out.

“Well I’m ashamed to say that I was actually a bit of a bully in school, I used to pick on a guy who was taller than I was, I can’t even remember why. One day I finally made him crack and he had had enough and left right in the middle of class to go home.

I felt so terrible I called him that night to apologize for what I did to him. Turns out, we had a lot in common, we became friends, great friends actually, and I was the best man at his wedding. Still best friends to this day.”

“The bully was just a kid acting out. He’s parents were struggling financially and he had around 7 little siblings. He was probably being neglected and I noticed his younger sister who was about 12 at the time was always taking care of the little ones while their parents worked. I actually bumped into him and a mutual friend years ago and I felt really bad. He lost so much weight and looked like he was definitely taking drugs – I heard a lot of rumours and it looked like it was true.

He couldn’t look at me in the eyes I felt terrible for him. His friend and him disappeared from social media so I don’t know what happened to him now but I really hope he’s okay.”

“Her parents divorced, then her local celebrity dad went to prison, then her mom killed herself, then her grandparents died.

Her dad got out of prison and died when she was almost out of high school. The family money was gone on the divorce, dad’s legal defense and the 2008 housing crisis so she ended up working a shitty job.

She ended up dropping out of college two years in and joining a cult run by a dentist. Supposedly found Jesus, and is still in that cult.”

“Most of them are nurses or work in the healthcare field. It worries me.”

“She ended up being caught as a catfish on the T.V. show. My old school mates had a field day with that.”

“There were many, but probably the worst of bad seeds didn’t make it much past high school. He was dicking around with a pistol at a party and when called on it said “What?! It’s not even loaded!” before putting it to his temple and pulling the trigger. Needless to say, it was loaded.”

“He hanged himself in jail.”

“He became a TSA agent.”

14. Maybe trying to make up for her past?

“She became a school guidance counselor. 😐 “

“There was an asshole in my high school who would mercilessly bully and torture a friend of mine who was a stereotypical nerd but a fantastic artist. In our final year nearing graduation the asshole bought a really fancy car and would show off by driving dangerously around the streets. He got into an accident by hitting a semi-truck on the highway. He’s forever bound in a wheel-chair, while my friend became an animator at Pixar.”