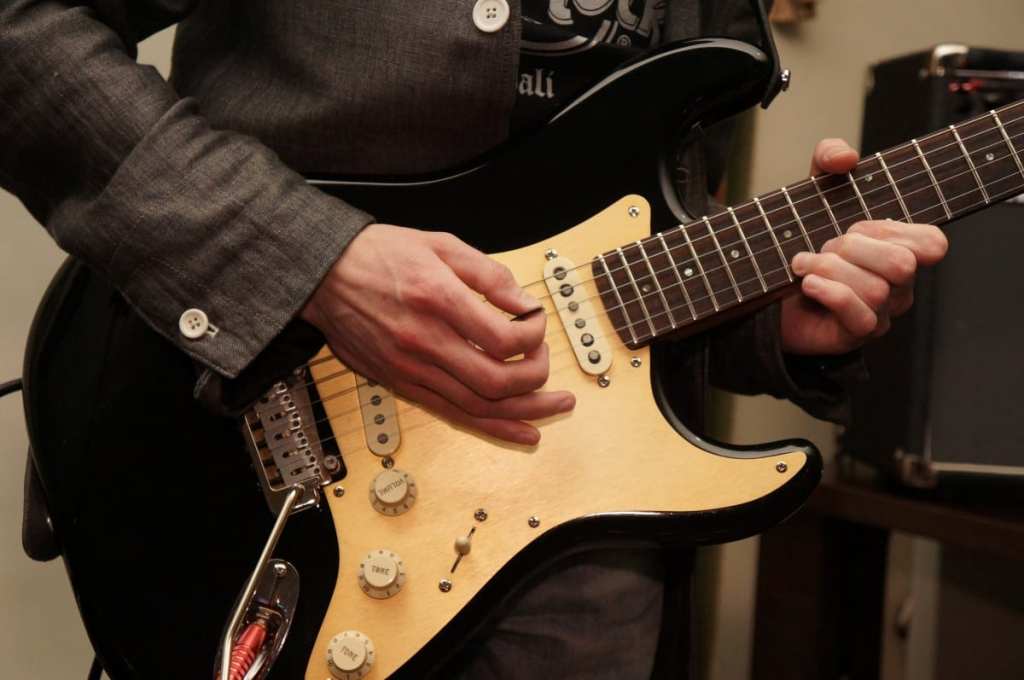 People Share the “Most Generation X” Things They Ever Did

Hey, Gen X includes me, so I’m allowed to laugh and mock it all I want.

A Twitter user threw out this question and the Twitter-verse went all aflutter with great responses.

What’s the most GenX thing you did?

Take a look at some of the best responses.

1. The Singles soundtrack was definitely a landmark.

I wrote a review of the Singles soundtrack for the student newspaper that was entirely about having a crush on the girl behind the counter at the record store.

2. Ouch…I have a feeling you’re not alone.

Got a tattoo based on some mediocre art I saw at a Seattle music venue.

I think I can beat both of these — I got a tattoo of a yin-yang symbol on fire because something something eastern religion + some creativity bullshit. It stopped me from getting any more tattoos for 25 years.

I went to teach Korea after college on my way to some sort of grand adventure inspired by the resurgence of the Beats (which is the most GenX thing, appropriating / recycling culture). Hey, it turned out ok!

I did not see Nirvana when they came to play at my college because it was $3.

6. Hahahahaha. Still completely over EVERYTHING.

rolled my eyes at this question

7. You had to improvise, that’s for sure.

My cassette deck would record both sides, then stop. Waited for "120 Minutes" to start, recorded first 90 minutes. After several weeks, I'd listen to the tapes at work and jot down the contents, then collect the best bits on a mixtape. Did same for cable-only #KTSB (now @KVRX).

On summer break, I packed my suitcase with six Burroughs novels for my trip to Alaska to work in a fish canning factory owned by a Japanese conglomerate.

9. Why did CDs used to come in those HUGE boxes?

Saved the longboxes from my CDs. Which I bought at Sam Goody. Which I taped for friends on those clear Memorexes. pic.twitter.com/0Nw8qfB0n3

When I was a music editor at an alt-weekly, I refused to make Radiohead’s “Amnesiac” a lead review because it was “too mainstream” ?

11. Saturday morning TV was the best!

Growing up as a Gen X’er was a glorious time! So much great music and pop culture. And also those weird little quirks that define every generation.

Some more than others…

Share your favorite Generation X memories in the comments!