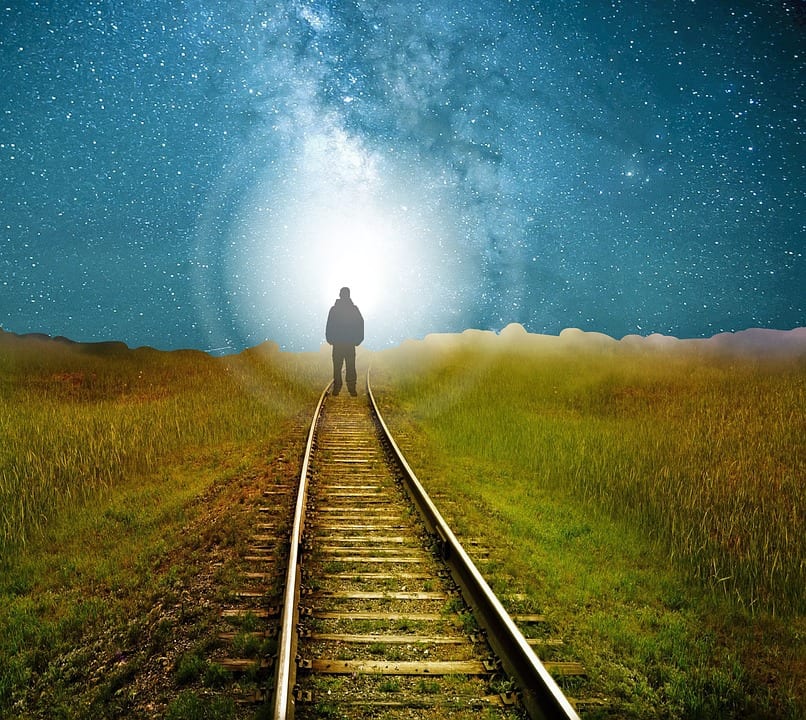 AskReddit users weighed in on what phobias would have been the cause of death in their past life. What’s yours? I can unequivocally say that mine would be being buried alive. Yikes.

“I was killed by slugs. However they had managed to do that.”

“Potato roots slowly bored their way into my pores…”

“Something bad happened in that elevator. Not sure what, but it did.”

“Spiders, heights, and being in public.

I tried to run away from a spider on a tall building and fell off into a busy sidewalk.”

“Entities from the darkness killed me, much like my dreams try to warn me about.”

“You know, in Brazil approximately 20 people or so die every year because of kites.

“Kite fighting” is quite common, specially in lower income areas. People will spread glue and crushed glass on their kite lines to make it sharper, and that’s a serious hazard for anyone on a bike, when the lines inevitably get tangled somewhere. And again, bikes are very common in those lower income areas.

So having your throat sliced by a kite is pretty realistic. Sh*tty way to go, really.”

“I’ve faced it several times. Scuba diving is a blast for me and I am a pretty good swimmer, only one time while diving in Saipan did I have a moment of panic begin to emerge and I was able to fight it down. It was odd. Nothing was wrong, plenty of air left, I was just swimming along and all of a sudden I could feel it happening. It was the strangest feeling. I’ve been to war, jumped out of planes, fought fire in burning buildings and worked horrible accidents on an ambulance. I’ve never felt like I did in that moment.

But still, ever since I was a kid every time I think of horrible ways to die drowning freaks me out. It’s so weird.”

“I was swarmed and asphyxiated by a plague of silverfish.

“Killed by a mad dentist.”

“Either airplane crash (cliché) or toxic shock syndrome from leaving a tampon in on the last day of my period (a bit less mundane). These are my two greatest fears.”

“Being alone in the middle of the ocean with nothing around and no direction or knowledge of where I am.”

“Attacked by moths. Apparently I was a lamp in my past life.”