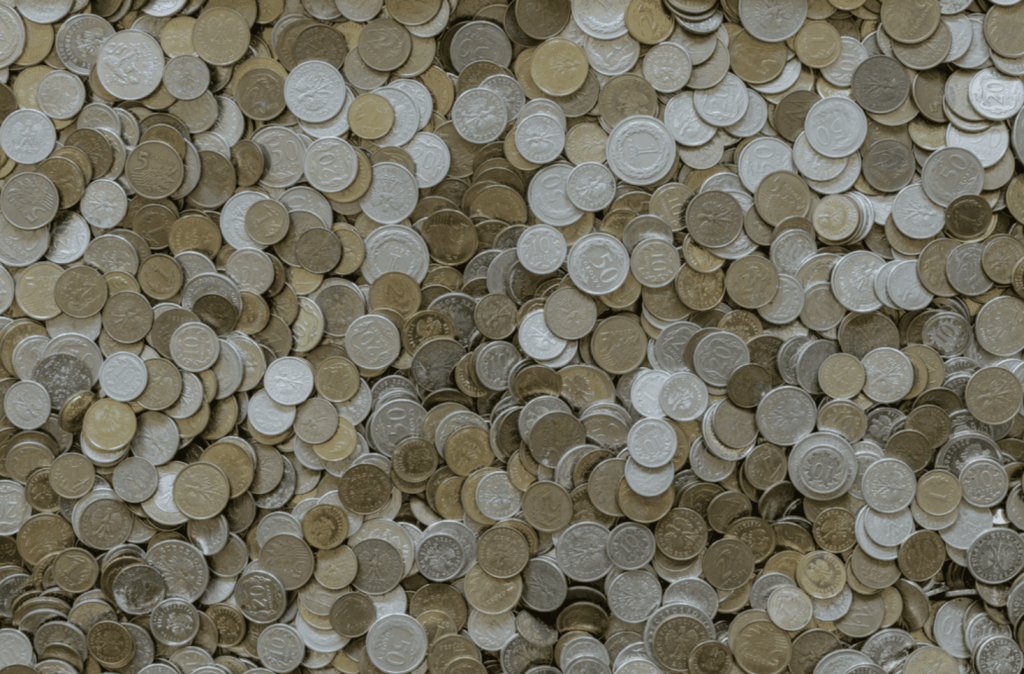 A lot of people have things that they’ve been hanging onto for years and years hoping that they can one day sell them and make some cold, hard cash.

Others simply inherited things from friends and family and realized that what they had was worth a lot of money.

Whatever the case, there are plenty of folks out there who have some very valuable items that collectors would be envious of.

Let’s jump into the answers from AskReddit users.

“My grandpa has an authentic Stradivarius violin (family legend I’ve only seen pictures so) according to my grandpa it’s been passed down in our family since the 1700s.

Refuses to sell or pass it down to any of my uncles because they have suggested selling.”

“I have an English text book from early colonial America.

I’ve never gotten it appraised. I’ll probably donate it to a museum some day.”

“I have a very clean copy of the first printing of “Rage” by Richard Bachman (Stephen King’s pseudonym).

About 15 years ago, I was at a Half Price Books bookstore, checking out the circular wire clearance rack, when I saw a very familiar book cover – I’m a big King fan and I had seen pictures of the book but never one in person. It had a $1.00 clearance sticker on the cover.

I checked it multiple times and it was definitely a first printing – King’s early Bachman books were originally printed in pocket paperbacks and later collected in the compilation “The Bachman Books.”

I was really excited at what I had, so I found my wife and told her we needed to check out. I put a $5 bill in my hand and went to check out separately from her – I had it in my mind that they were going to see the book for what it was, tell me it was mis-marked and not let me buy it.

My plan, which was probably pretty stupid, was that if that happened, I’d throw the $5 on the counter and run out the door with the book – after all, that’s 5 times what it was marked.

When I checked out, the guy looked at the book a couple of times, looked at the price tag, and then he looked at me. He said something along the lines of, “Do you know what this is?” I said I did.

He said something like, “Someone is in trouble,” and then rang it up for a buck and tax and took my cash.

Because the story of Rage is about a school shooting, and a copy was found in a school shooter’s locker years ago, King has vowed to never have it reprinted.”

My great grandad was given it by a German during the Christmas day truce in 1914. I’d never trade it or sell it for anything.”

“The first appearance of captain MAR-VELL autographed by Stan Lee.”

This is deep in the thread because most people have no idea what this is, or if they do they don’t know why ‘58 matters.

The Les Paul is an electric guitar. It uses a different kind of pickup called a humbucker, which is what translates string vibration into current for the electric sound.

Humbuckers are two coils, which make a rich warm sound that isn’t as heavy or versatile as a single coil (like a Stratocaster, Hendrix famously played one). They are ubiquitous now, but in 1958-60 they didn’t sell well so Gibson ceased production.

Only later would the sound become recognized as the signature sound of 60s rock and roll. Les Paul would become an era-defining luthier, and the 58-60 Les Pauls were his magnum opus.

“A Blues Brothers Album signed by the entire cast.

On top of the obvious awesomeness like John Belushi, Carrie Fisher, James Brown and Aretha Franklin, even people that made short cameos signed it like Peewee Herman and Steven Spielberg.”

It has a deep, rich bass and slivery, expressive trebles – the entire keyboard perfectly balanced from top to bottom.”

“It would probably take a very specific collector, but I have a chewing tobacco can signed by Willie Nelson from when my grandma dated him back in the 1950s.”

“First Edition of Hunter S. Thompson’s “Fear and Loathing in Las Vegas”, signed and sprinkled with Wild Turkey out of his glass, in my presence, Athens, GA, around about 1981.”

My dad was a huge Civil War buff and it was the first gift my mom gave him after they were married. She gave it to me after his death.”

The rarest coin I have is a 2004 US Wisconsin state quarter with the die error, high leaf. The value fluctuates but it is worth a bit, and only about 8,000 were struck before the error was caught and the remaining coins were pulled out of circulation.”

“Elvis Presley’s watch. My grandpa use to run shows in Louisiana and he booked Elvis one time. During the presale or after show, I’m not sure exactly but he asked Elvis for his watch and he gave it to him. He even took a photo with him that night and Elvis was still wearing it.”

“My dad grabbed a bunch of completely in-tact bowls from ancient Iraq, dated to about 2,500 years old. Saddam was bulldozing them as the artifacts disagreed with his version of history.

My dad tried to give them to the Smithsonian, and the archaeologist said he had never seen anything so amazing and in such great condition, but they were technically stolen and therefore he couldn’t take them.”

Wow…I’d love to have some of those things myself…

Do you have any valuable items that you think collectors would like to get their hands on?