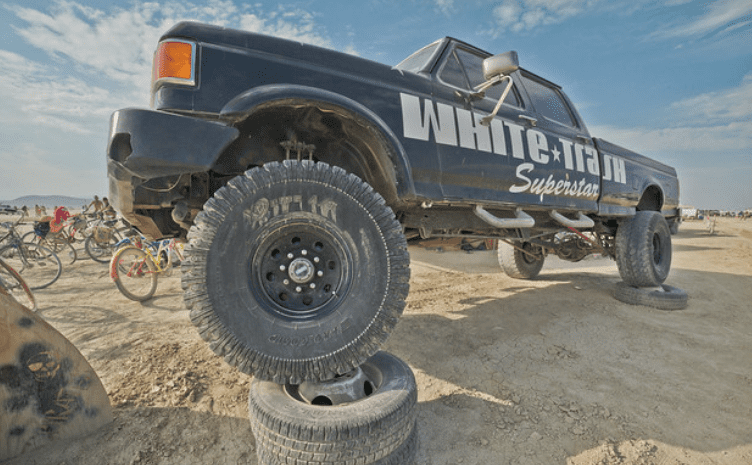 We live in a funny world. Some things are looked upon as classy if you have a lot of money, but downright trashy if you’re broke as a joke.

Know what I’m talking about?

AskReddit users weighed in on the subject.

“Being really into wine.”

“Living at a hotel.”

“Keeping a bottle of liquor in your office.”

“Not cleaning your own house.”

Rich folks can have 5 mimosas at lunch and nobody bats an eye, but I bring a 40 for lunch and suddenly I’m “fired” and a “terrible role model for the students.” “

“Getting money from the government.”

“Being on a first name basis with a judge.”

“The most expensive thing you own is a really old car.”

“Having many, many pets.”

“Walking around all day in a bathrobe.

My uncle used to get his paper around noon in his bathrobe so his neighbors would know he just woke up and didn’t have anywhere pressing to be.”

“Having other people raise your kids.”

“Having a wedding in your yard.”

whilst if your poor your stuck on ‘cooncil’ which is the lowest purity.

Well, that was interesting. There’s a lot more of those than I would have expected.

Have anything to share? Anything catch you by surprise?